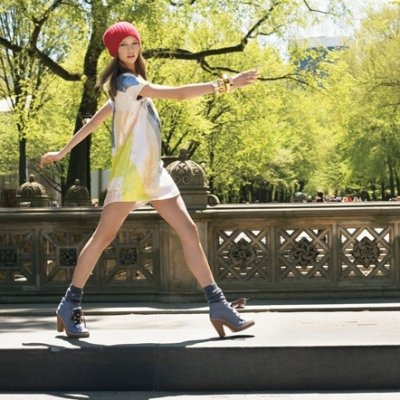 I am no expert in the subjects of economics or love, but I have reasons why 2015 will be a great year for us. One, because I am a serial optimist; and two, hope spring eternal. It’s a crazy world out there, but always remember that there is a good spot in every person. If every bit of craziness could be balanced by some pure intention, that would make this world a better place to thrive in. Here are seven reasons why 2015 will be a great year:

The eighth of the Chinese Zodiac animals, goats are mild mannered, shy and sympathetic. People born under this sign are said to be serene and calm; they like to work as a team and are not crazy about status or power. Want to know your birth year according to the lunar calendar? Well, start googling and read about your predicted fate this year. Word of caution: do not take everything too seriously. The reasons why 2015 will be a great year still depend on how you respond to the challenges placed on your shoulders.

2. The Avengers and Star Wars Return

It should be a great year at the movies, with the sequel of The Avengers pushing our famous band of superheroes to the brink and beyond with the addition of The Vision, Quicksilver and the Scarlet Witch. The return of Star Wars will close out year 2015 in great form and that should wrap up the year with a bang!

3. The Stock Market Has Gone Nuts!

Now closing over 18,000, who would have ever believed it? If you got in early, it may be time to cash yourself out and buy that little island you've had your eye on. If not, there are sure to be some great stocks out there as the market continues to go, grow and glow!

Watch for Bitcoin to be the eventual replacement of the greenback, or RMI red back if you prefer. With the entire world going online, so is this currency that is taking the world by storm. Learn to embrace the future as we all will eventually be paid in money that doesn’t really “exist,” or at least one that you can’t physically touch and hide in a vault.

The New Year will see the rise of AI - Artificial Intelligence - in a big way with major scientific and medical breakthroughs in technology like never before. Expect to see the world embrace driverless cars, with more drones than you can ever believe and maybe even a flying car or two. We are living in the age of the Jetsons, folks! Would that be possible in 2015? Wait and see…

Some economists won’t say it out loud (but you can hear it in their voices when they deliver forecasts and messages), but China will be crowned as the world’s largest economy by the third quarter of 2015, bringing along with it millions of new jobs and lifting hundreds of millions of its own people from abject poverty at the same time. Is that any good for all of us? It depends on which part of the globe are we talking about. Meanwhile, the discussion continues…

The world now belongs to the high-speed trains, which already zoom across the European landscape and are soon to be rolling into a depot near you. How about San Francisco to Los Angeles at 700 mph and arriving in 12 minutes? This and so many more advances are being worked on right now, I bet!