Are You Pretending 7 Masks You Put on in Front of Others ... 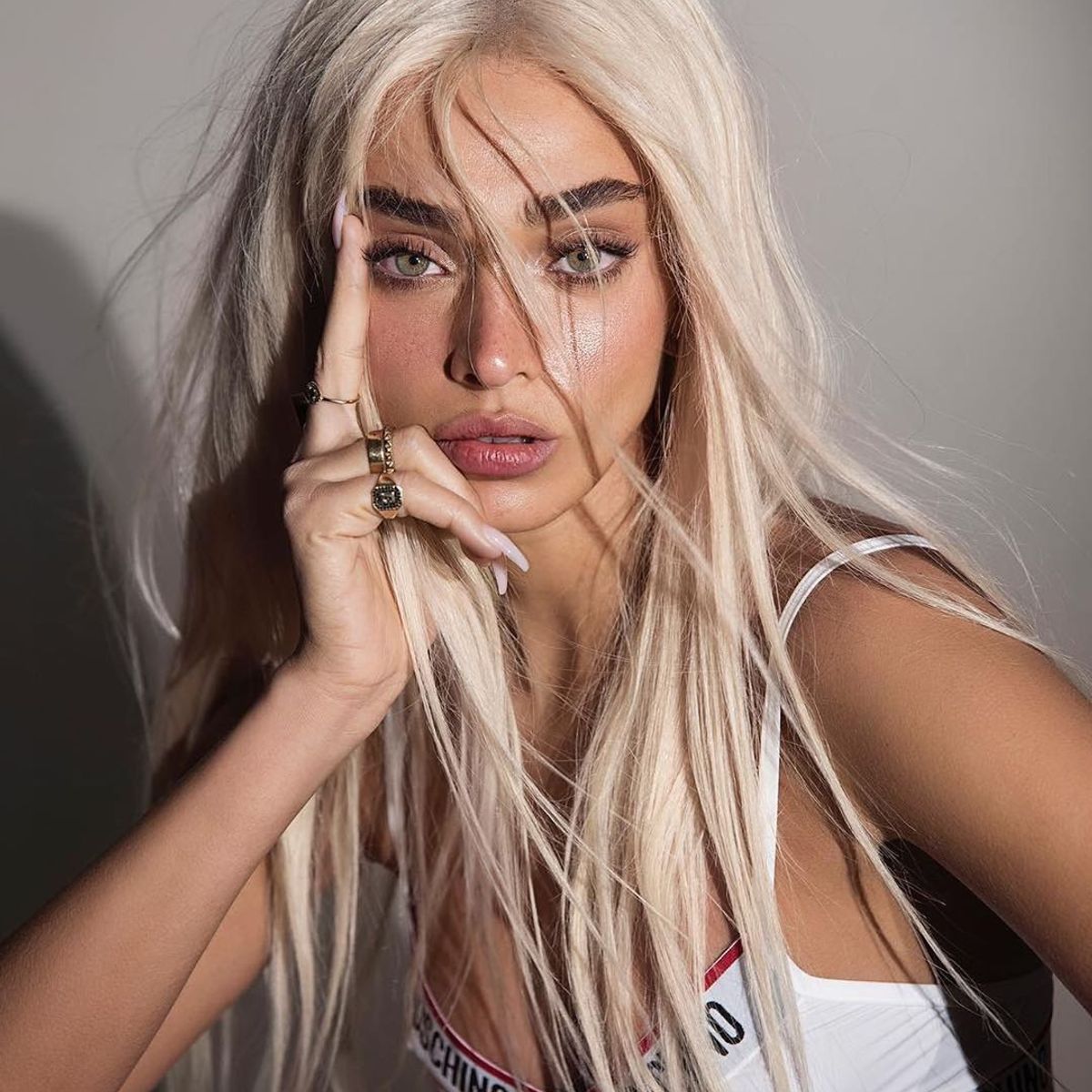 We all want to fit in. That's why we occasionally alter our personalities in order to seem like we're part of a certain group. However, even though it's normal to pretend to be something that you're not, it's unhealthy. When you're true to yourself, the world will look a whole lot brighter. That's why you should stop putting on these masks in front of others:

1 Pretending You’re Okay when You’re Not

If someone hurts your feelings, don't be embarrassed. We all have emotions, and it's okay to express them. If you keep everything bottled up, then the other person is going to continue to do hurtful things to do, because they won't realize that you're upset. Of course, that doesn't mean that you have to make a big scene about how rude the other person was. Just pull them to the side and politely explain what they did to upset you.

If you hate The Minions or The Hunger Games, you don't have to pretend that you love them in order to fit in. You're allowed to have your own opinion, even if it's an unpopular one. If others judge you for not liking what's trendy, then they're not the type of people you want to associate with, anyway.

3 Pretending to Be Dumber than You Are

Dumb girls aren't any more attractive than intelligent girls are. That's a stereotype that needs to die. If you're the smartest woman in your class or at your job, show off your skills. Don't hold back out of fear that you'll get teased.

4 Pretending to Be an Angel

Some people are overly sensitive. If your friend makes a remark that you find offensive, you're allowed to call them out on it. However, you shouldn't think of them as a horrible person for it, because you're no angel, either. We've all said things that have come out wrong. We need to learn from our mistakes and help others learn from theirs, instead of judging them too harshly if we know they didn't mean any harm.

5 Pretending You've Done It All

You don't have to lie to your friends about how many boys you've kissed or how many phone numbers you got at a party. You don't need to have a long list of exes in order to be happy. It's okay if you're a virgin or if you've never been kissed, so don't be afraid to admit it.

It might make you feel better to say that you don't care about failing your math test or your ex getting a new girlfriend. However, that doesn't mean you should do it. It's okay to admit that you're upset about things not going your way. Venting can actually be healthier than pretending that your issues don't exist.

There are way too many people who pretend they like the taste of beer or the sound of party music when they actually can't stand it. If you don't like going to raves, don't go. There are plenty of other things you can spend time with friends doing, besides drinking.

There's no reason to pretend to be something you're not when the real you is so special! Have you ever put on any of these masks in order to fit in? 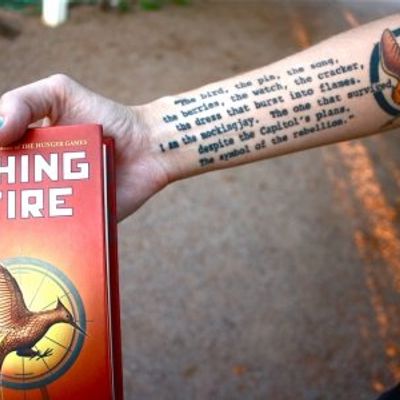 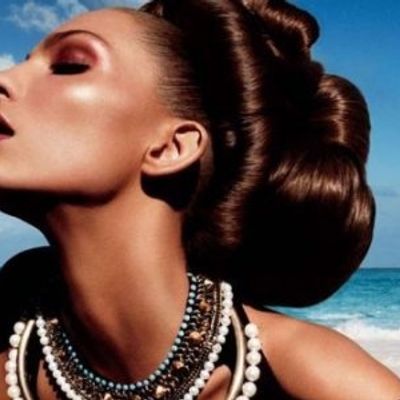 11 Reassuring Things to Tell Yourself on a Bad Day ...
funny 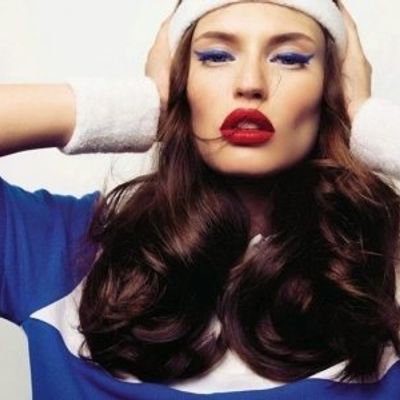 7 Hilariously Horrible Things Women Deal with at the Gym ...
lifestyle 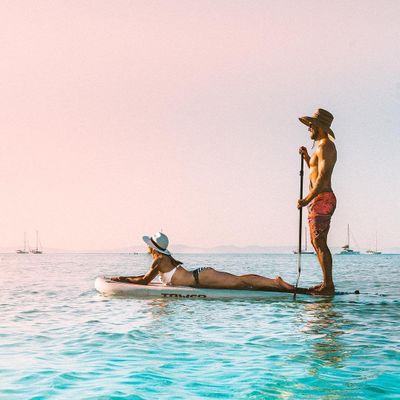 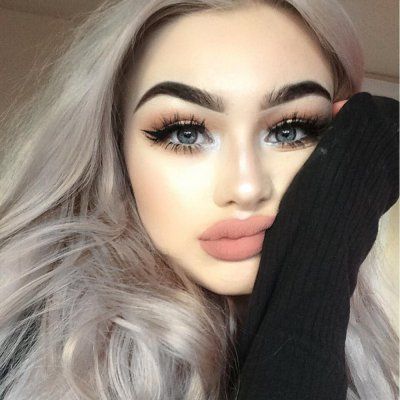 7 Ways Youre Accidentally Shutting Others out ...