7 Useful Tips on How to Stop Being Mean to People ... 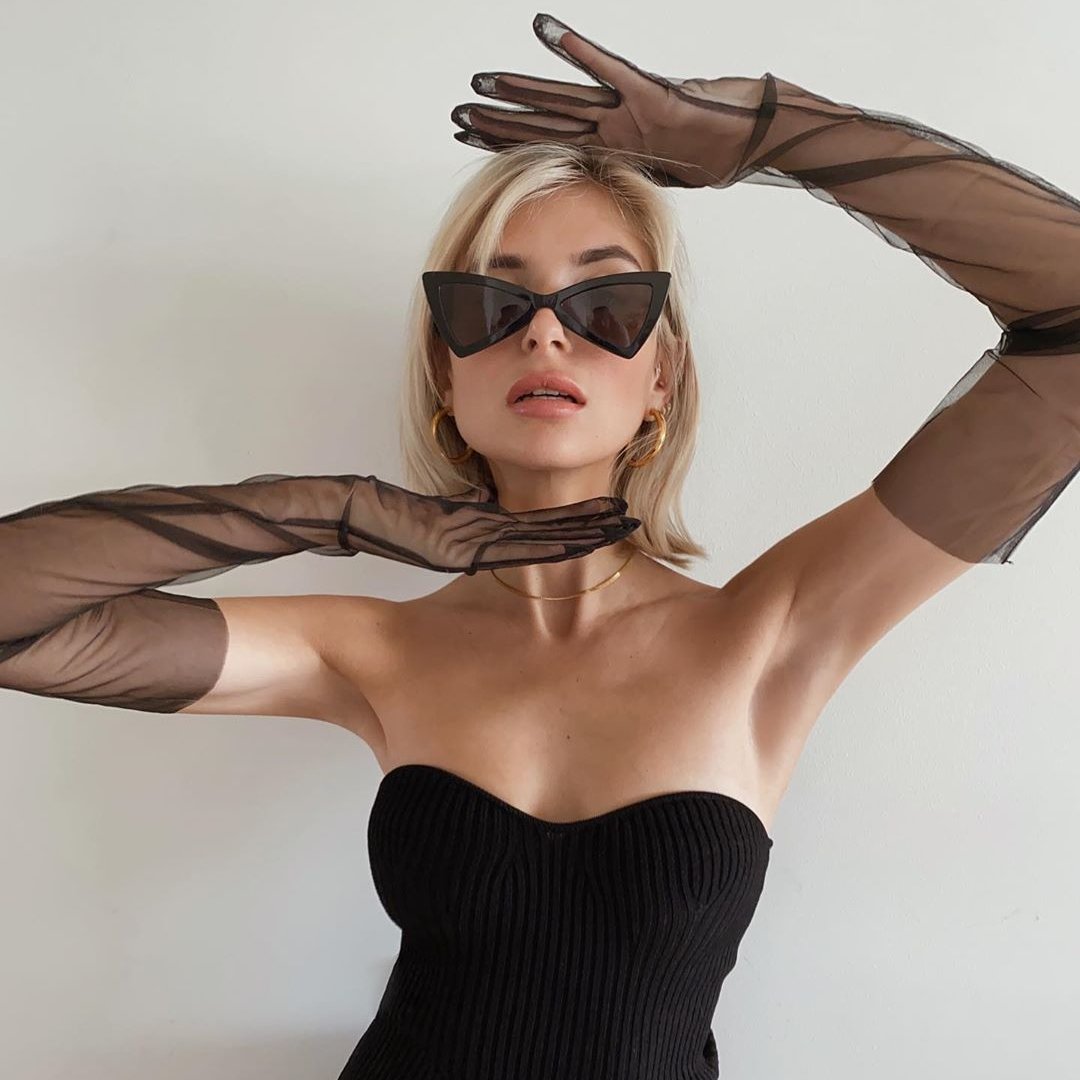 Everybody can feel frustrated or annoyed sometimes because of all those problems we have to face on a daily basis, but that doesn’t give you an excuse to be rude with the people you love, so that’s why, in my opinion, everybody should pay attention to a few very simple, but at the same time effective, tips on how to stop being mean to people. It’s not that hard to learn how to put an end to your meanness. You just have to keep an open mind and to be willing to accept all the feedback you might receive, even if this might not always be positive. If you want to learn how to stop being mean to people, here is what you should know:

1 Find the Root of Your Anger

One of the best tips I could give you on how to stop being mean to people is to advise you to try to find to real reason why you are feeling so angry and to try to solve the problem that makes you feel like this. Remember that no one likes somebody who is constantly mean to others, especially if those people did nothing wrong to you. Deal with your problems and don’t blame others for them! You are responsible for your own happiness so don’t expect others to change in order to please you.

2 Pay Attention to Other People’s Feelings

If you are tempted to say something that could qualify as mean to someone who you think did you wrong, you should always keep in mind that your words could really hurt their feelings and if you could easily get past this event, they might not. I’m sure you wouldn’t want to lose a dear friend because of something cold that you said, even though they might have deserved it. Sometimes, if you can’t say anything nice, just don’t say anything at all.

3 Try Not to Judge Other People

Everyone should know by now that just like a book can’t be judged by its covers, a person shouldn’t be judged based on the first impression they give you. First impressions are usually misleading and you should give yourself some time to get to know a person better in order to make assumptions based on their behavior. People are very different so don’t expect everyone to agree with you. People are entitled to their own opinion and you should respect that, even if you may not like it.

4 Put Yourself in Other People’s Shoes

Learn how to be more humble and try to put yourself in other people’s shoes before you decide to act in a certain way. Remember that you are not “better” than everybody else and think about other people’s well-being before you do something. Would you like to be treated this way? If your answer is no, then you should think twice before doing something that could hurt other people’s feelings.

5 Learn How to Be a Good Listener

The easiest way to learn how to be more empathetic and to stop being mean to other people is of course, by learning how to be a good listener. It’s not that hard to do either and you’ll see that once you understand other people’s reasons for acting in a certain way, you will become more indulgent, more patient and more thoughtful. There are a lot of techniques out there which could help you become a better listener; you just need to give them a try and enjoy the results.

If you think that no matter what you do, you won’t be able to control your actions or especially your words, you could try using a reminder that will prevent you from being mean to other people all the time. This reminder could be whatever you want. You could try wearing a wrist band and whenever you feel like you’re going to say something mean, you could just give that band a gentle snap to remind you that it’s not appropriate to behave this way.

If you’ve been told lately that you are often too mean with a lot of people, then maybe it’s a sign you need to change your attitude and you should try to do something about the way you behave. One of the easiest ways you can stop being rude is by taking mental notes on the way nice people behave and by trying to put into practice some of the things you’ll learn by observing their behavior. What do they say or how do they respond to criticism? Always look for the positive aspects in every situation!

Sometimes you may not even realize you’ve become a mean person until you’ll wake-up one day all alone without any of your friends. It’s always best to evaluate your behavior and the impact it may have on your relationships with other people. If you notice that something might not be so perfect lately, you should take immediate action and improve those aspects of your personality. Have you ever been mean to people? What did you do in order to change your behavior? Please share your thoughts with us in the comments section!