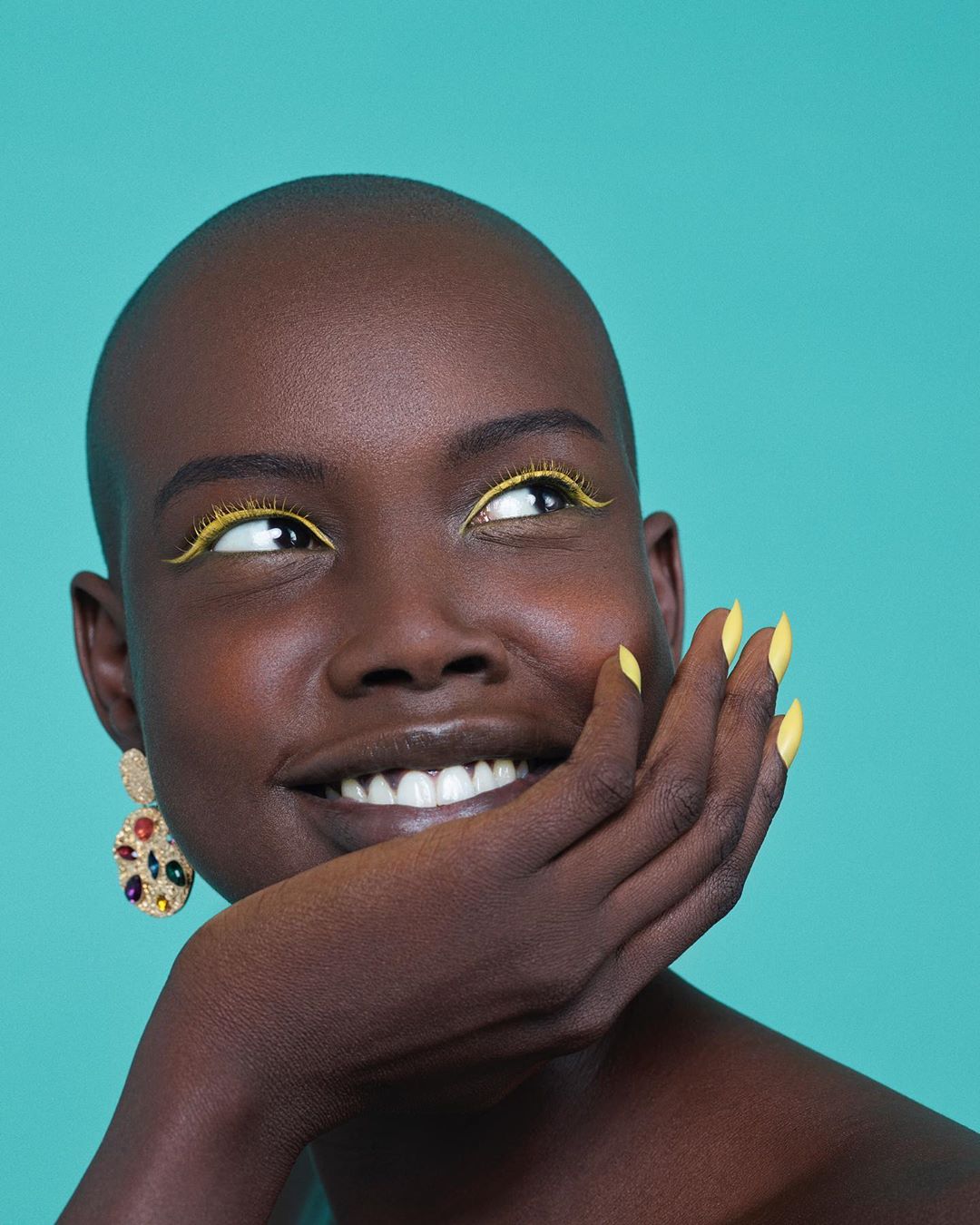 There are a number of reasons why spirituality is important to many people around the world. Unlike religion, spirituality is not built on rules, but individual choice and growth. It's usually associated with searching inward instead of finding validation of the unknown through an institution or group of people with common religious practices. This system is not limited to doctrine, does not threaten and condemn wrongdoers, or discount other faiths. Since spirituality gives you a sense of freedom that religion sometimes cannot, it usually tends to feel a lot more unrestricted. So, have you've been contemplating on what's so imperative about finding a deeper meaning to life? Well, you've come to the right place. In this article, you'll find a list detailing seven reasons why spirituality is important, either on its own, or in addition to religion.

1. It Gives Meaning to Life

Knowing the meaning to life is one of the main reasons why spirituality is important to most people. Spiritualism - searching for something sacred - encourages people to strive towards becoming a better person. Reflecting on whom you are as a person can expand your knowledge about what human existence means in general. You also may recognize what life means outside the physical world. Furthermore, you may develop your own explanations to what your purpose is in life and eventually achieve self-actualization, which is a fulfillment of personal, self-needs.

2. It Gives Hope to the Hopeless

Having faith in something greater than yourself tends to give you confidence in a hopeless situation. Spiritual customs and teachings help people heal from sustained pain and hurt. One researcher has previously stated: "If we can compassionately remind ourselves in moments of falling down that failure is part of the shared human experience, then that moment becomes one of togetherness rather than isolation. When our troubled, painful experiences are framed by the recognition that countless others have undergone similar hardships, the blow is softened." This is probably one of the greatest benefits of spirituality.

3. It Relieves Stress and Inspires Peace

Introspective activities like prayer or meditation relieve stress and cultivate peace from within. Meditation typically relates to training the mind to relax and the spirit to develop compassion, forgiveness, or serenity. When a person has developed a sense of internal comfort and well-being, worldly trials and difficulties will have little influence on their thought process or responsive behavior. These same qualities will then be projected to the outside world, which is always a positive thing. Additionally, contemplative practices have been proven to lessen health issues related to depression, cancer, diabetes, or chronic pain.

4. It Aids in Making Better Choices

In most cases, spirituality encourages people to be a better person. Being more aware of how important is to live to the best of your ability may encourage you to eat better or to not engage in illegal activities. As stated before, meditative practices help people develop compassion for not only themselves, but for others as well. Overall, spirituality creates concern and sympathy for the world in general. This could be influential in a person's everyday life to make respectable choices and to avoid unhealthy behaviors.

5. It Adds to Happiness and Contentment

The satisfaction in knowing that everything works out according to plan is quite fulfilling. Spiritual people usually have this mindset. They are inclined to keep an optimistic attitude and accept things for the way they are. This approach to life adds to contentment and less worry. Happiness then subsequently follows. When you've gained contentment for all things good and bad, great and small, you will ultimately find out what it truly means to be happy-despite what's right in front of you.

6. It Lessens Fear of Death

Spirituality offers reassurance in something to come. People who have mastered this are typically not fearful or adamant to the thought of death. Some of you may believe in heaven or reincarnation, so, these beliefs in the afterlife have provided you with a sense of hope. However, those who believe can still be fearful in what's to come after their human existence. It's eventually up to the individual to fully accept what they have chosen to believe. For those who don't believe in the afterlife, a spiritual lifestyle can support your contentment in knowing that you've lived the best life possible and now can move forward to the next phase.

7. It Brings People Together

Religious fellowship with others is normally established from having the same faith or philosophies. Spirituality, however, conjoins different people with different outlooks on life into one place. For example, yoga is a discipline practiced in Hinduism, Buddhism, and Jainism. Although the practice is associated with these three religions, people from all different faiths commonly accept it now. If you've ever attended a yoga class - specifically in America - and got acquainted with the people there, not even a fraction of the class are devoted Hindus. Thus, the desire to feel at peace or to improve your physical strength has brought everyone together. Therefore, these instances are just one step closer to a person growing spiritually because they are being open to other religious teachings. Spirituality can eventually bring everyone to a commonality of spirit.

Although religion can lead to a path of spirituality, it's not the only avenue that helps you get there. Some people become spiritual without ever stepping foot into a church or mosque; while others who have grown up in a religious setting are STILL in search of something more profound than themselves. As a raised Christian and the granddaughter of a preacher, I too have just come to the realization that all religions/beliefs/faiths can enhance one's spiritual experience. After all, spirituality questions everything, seeks many things, and discovers all things to be influential to some extent. Do you think it's important to be spiritual, or are you still unsure?