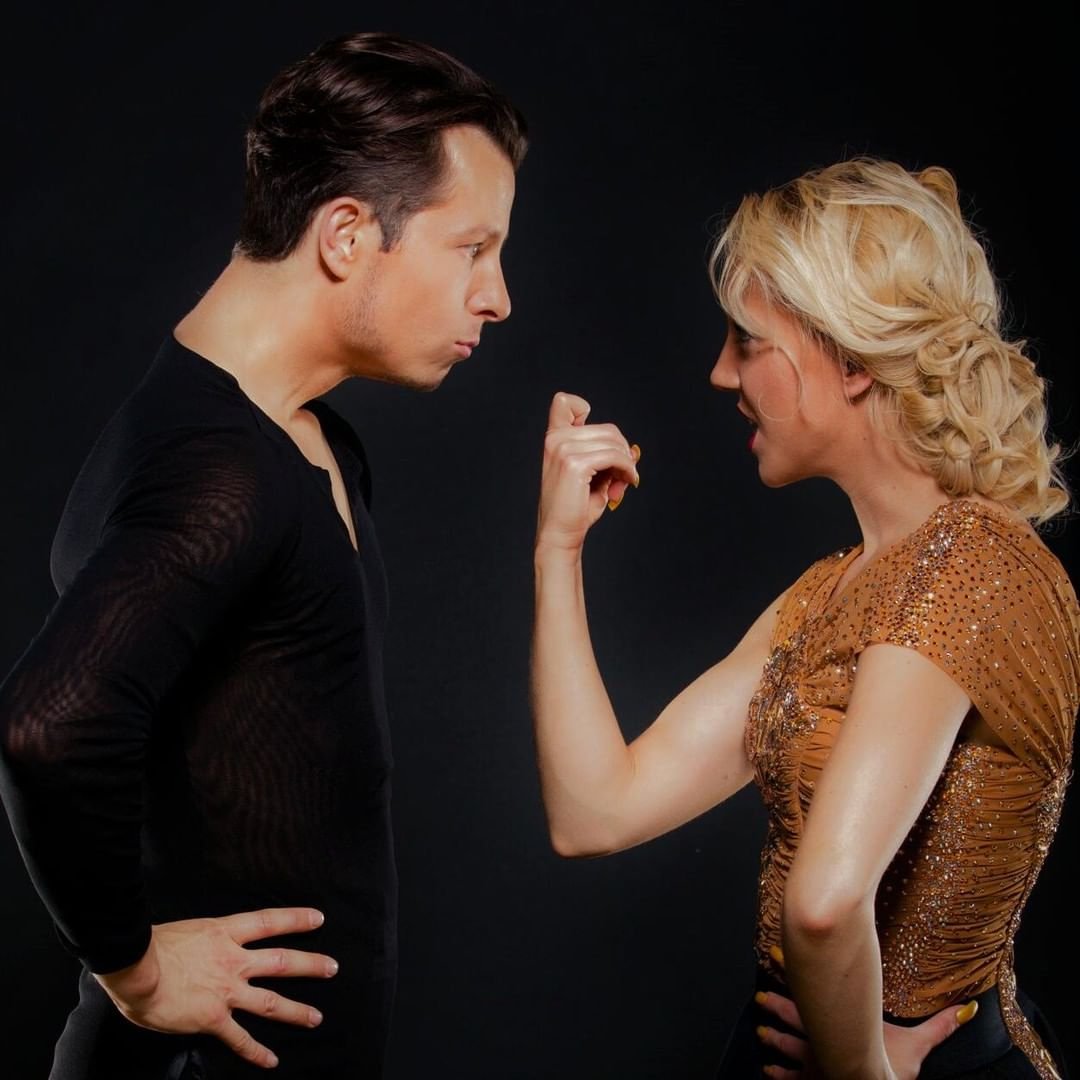 In an ideal world, you would get along with every single person in your life with no problems or issues arising at all. We all know, however, that that simply isn’t possible! The thing is, having disagreements and arguments is totally natural, the important thing to grasp in these circumstances is that you should always be trying to get something out of your argument, make some sort of progress and just not leave things in a big shouting, feelings hurting mess. Here is how to have a constructive argument that doesn’t feel like it has been totally pointless.

You are never going to be able to have a constructive argument if you don’t listen to what the other person has to say. If you are going into conflict just to shout your own piece, then that isn’t an argument, it’s just a tirade. Make sure that you have an ear open to the words of the other person, and that will be able to much more effectively guide the discussion to something resembling a compromise or conclusion.

Try to put yourself on the other side of the argument as much as you can, as gaining empathy for your ‘opponent’ might help you to come to a better compromise with regards to the thing you are arguing about. You might not come to agree with their point of view, but it can help your own argument if you can begin to understand how they are feeling and what they are trying to say.

When putting across your own point of view, make sure that you repeat their own words back to them to show that them that you really are listening; something like ‘I understand that you…’, before stating your own feelings. You might not be able to reach an immediate conclusion, but at least the person will feel as they are being heard.

Be aware of the key things that you are clashing about early on, because highlighting the impossible to change things can prevent you from going round and round in circles. Lay out all of your ‘unmovables’ on the table, and then you can use the time more efficiently to try to come to compromises in other areas that might ease the situation.

If you can, try to come out of every argument with an agreement to try to move on. This doesn’t mean having to give up your argument, or having the other person bow to your views. There is such a thing as agreeing to a disagree, depending on the issue, people can still stay civil.

Of course, personal rows are always going to be personal, but the worst thing you can do is start an argument that is much more circumstantial and then resort to hurting feelings because you don’t feel you can win otherwise. If the argument is about asking a co-worker not to leave things all over the kitchen, there is no need to bring their children into the fight, for example!