Signs Youre an Overthinker for Girls Who Feel It May Be Unhealthy ... 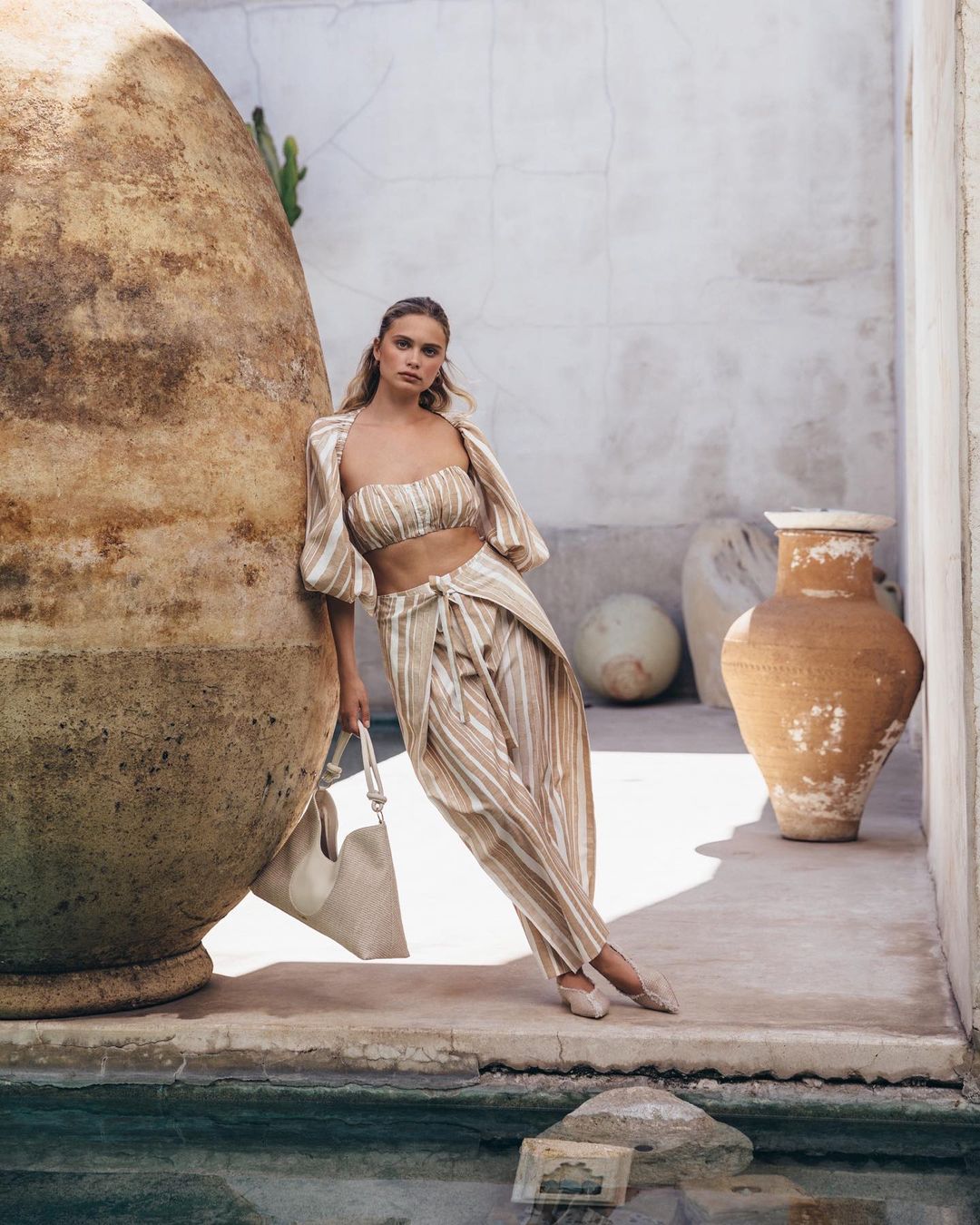 Are you looking for signs you're an overthinker? With more social media platforms and 24/7 news surrounding us than ever before, combined with added stress from both your personal and professional life, it is incredibly easy to see how some people can turn in to overthinkers. While it is good to be someone who carefully considers situations and their potential outcomes, it can sometimes be a little unhealthy if you find that you are spending too much time thinking and not enough time actually doing. Here are some of the classic signs you're an overthinker.

Second guessing yourself is one of the biggest signs you're an overthinker. No matter how insignificant the decision is that you have made, you can’t help but second guess every consequence because you aren’t confident in your choices.

Some things don’t need to be analysed to within an inch of their life, but you can’t help but guess four steps ahead and regret four steps behind with every situation you find yourself in.

Because of your tendency to think about everything for too long, you tend to end up at the worst possible outcome for any given situation. If you can teach yourself not to follow hypothetical paths so much, you might find that things aren’t as bad as they seem.

People who overthink will often find that they have trouble switching off their brains and getting to sleep at night. If left unresolved, this can eventually turn into full-blown insomnia, which is a terrible condition to have.

Rather than wanting to be the person in control, you have so many thoughts about everything that instead you avoid having to make decisions, both for yourself and for group situations.

You find that you are often riddled with regrets about past events because you can’t stop thinking about things that you might have done differently or things that you should have said and done at the time.

You have a difficult time letting things go that have happened in the past because your mind keeps going back to those events and making the drama or trauma fresh all over again.

You have become something of a perfectionist because due to your overthinking, you can never settle on a final version of anything, from a decision to a thought to any kind of project!