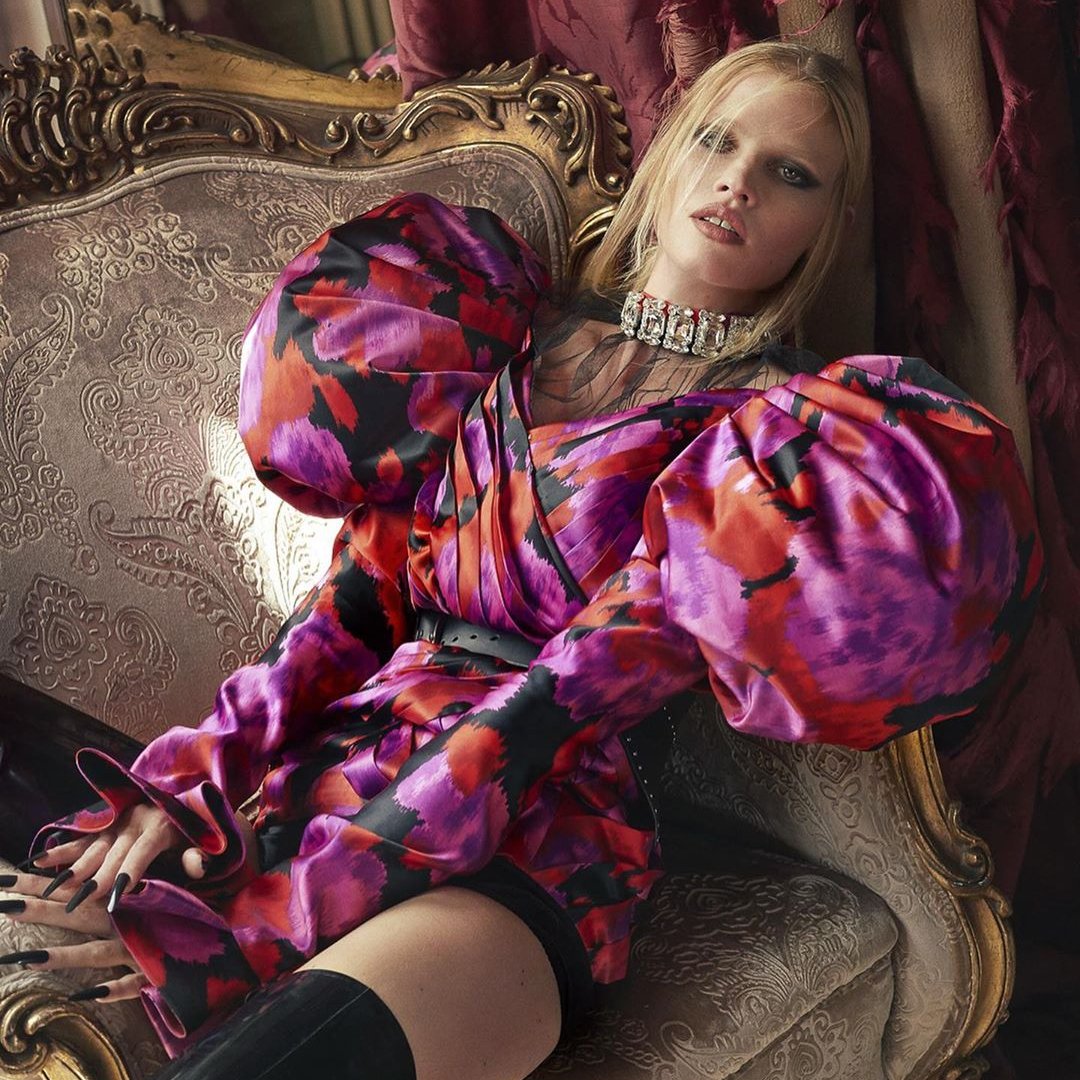 Personally I was emotionally abused as a child and I qualify for more than half of the things that are listed here.
Just know that you aren't alone.

The impact of being emotionally abused as a child can be devastating and it's important to seek counseling so that you can live a happy an fulfilling life.

Any kind of abuse can wreck a life, but children are especially vulnerable. So if you're wondering about the impact of being emotionally abused as a child, you're in the right place. Here's what you might be going through. Remember to seek help for assistance working through your emotions.

1 You Ask Questions over and over Again

Having been berated, you tend to doubt yourself so even if you know the answer, you ask anyway. Or you second guess yourself because you have a fear of being wrong or being made fun of because you gave the "wrong" answer. The impact of being an emotionally abused child won't end just because you're an adult now, as you can see.

I tend to do this one a lot. Being emotionally abused is heartbreaking and it comes along with the feeling of always thinking that everything is your fault. Most people who were abused as a child tend to believe that anything they do is considered to be wrong and they feel like they must apologize for every little thing.

3 You Second Guess Everything

This ties in with asking too many questions. You second guess every decision, no matter what you feel, as though you're making the wrong decision. Also, you second guess everything that has been said to you. You aren't sure what to believe anymore because being abused a child messes with the idea that your own parents would never hurt you in any way whatsoever, but that has been proven to be a lie so you expect the same from other people.

4 You're Both Very Tough and Super Sensitive

It's really hard to make proper and quick decisions if you constantly heard that you weren't good enough as a child. I'm very indecisive when it comes to making decisions of all kinds.

It's harder for me to come to a definite conclusion. Even if I have come to a conclusion, I still feel unsure and I most likely end up changing my mind.

6 You Are Self Disciplined

Most children who were emotionally abused combat the negativity by being a perfectionist. Also you're very timely with things and you keep things clean for the most part. You may be very good about doing your homework on time or watching your weight and making sure you're eating properly.

7 You Are Sensitive to Loud Noises

I for one am sensitive to loud noises. Part of this is because I had tubes in my ears when I was little. The other part is that I get scared easily with loud noises. As a child I was yelled at a lot and I just got used to it, but I also gained a fear of it.

I hate it when people yell because it brings back really bad memories. Most people like me associate loud noises with their own abuse.

8 You Have a Defensive Nature

This was a major thing for me in high school. I was very defensive about who I was and I was very stubborn. To this day I'm still stubborn but not to the extent it was when I was younger. To protect myself, and I took offense to anything people would say to me. I would also try to justify a lot of my actions and I would blame others for my own choices.

Many victims of abuse are afraid to come in contact with people. I've always been a mix of being an extrovert and a introvert. I love talking to people and hanging out with friends, but I always get anxiety over it. Even if I know everything is fine, I still feel really anxious. I also tend to keep to myself and pull away from people at times.

10 You Have Attachment Issues

I have a huge fear of ending up alone. Any child who was abused will probably have this exact fear or something similar to it. I also have a very hard time understanding why people don't want to be my friend anymore. I don't like to let go of people. I avoid this as much as possible.

When talking to someone, you tend to get nervous to the point where you feel uncomfortable with looking someone in the eye. For most of my life I have struggled with maintaining eye contact when I talk to people. Over the years, this has gotten better for me but it's something that I have to think about consistently.

Rather than facing a problem with someone you just walk away from it and you don't really know how to handle it. You feel uncomfortable with any kind of fight or disagreement.

13 You Constantly Beat Yourself up

Having been abused, you're used to being bashed for wrong doings of any kind. So you tend to be really hard on yourself.

In general, we are our own worst critics, but there's just a bit more intensity to it if you were emotionally abused in some way.

14 It's Hard for You to Get Close to Other People

If you were abused you may not exactly like people. You may like some people, but in general you don't trust people very often. You have a hard time opening up and being who you really are.

16 YOU CAN'T TAKE a COMPLIMENT

If someone says how wonderful you are, you may not agree with them. It's hard to accept good things about you if you were told that everything about you is worthless and unimportant when you were a child.

17 You Have Low Self Esteem

After being told over and over again that you are a problem child you start to sincerely believe it. For a long time I hated myself. I thought that there must be something very wrong with me if I'm being treated so horribly by someone I was supposed to be able to trust.

Once again you feel like you're irrelevant in every way. In your mind your opinions don't matter and that you're not worth anything.

19 You Are Always Nervous

Everything overwhelms you and you get nervous in the weirdest of situations. No matter what, you can't seem to stay calm. This makes sense because being abused causes you to have fears and irrational thoughts on a daily basis.

Underneath everything that has happened to you, you are angry. You can't stand the fact that someone treated you so poorly and that they could just get away with it. You've tried to express your feelings but they're overlooked. You are angry with yourself and with others. This means you to have random outbursts on occasion.

21 You Engage in Self Harm

It is common for abused children will abuse themselves. They feel as though they deserve it and that they're worthless in every sense of the word. When I was a little bit younger I would smack my head a lot and scratch the insides of my arms. I also stabbed myself with a pen at one point. When there's a mix of anger and a lack of self worth, you just don't care about your safety and you lash out on yourself.

22 You Have Constant Mood Swings

Living with someone who is toxic causes you to adapt to random emotions at any given time. I would go from being really happy to being extremely sad within seconds.

I would have random outbursts of anger and then a moment later I would be fine. To this day I still have weird mood swings.

23 You're Set on Autopilot

You are just going through the flow of things and sometimes you seem very disconnected. It's not that you don't want to be engaged with something, it's just that you don't feel connected with it in any way. There's a disassociation with certain things in your life.

24 You Have Issues with Committing

You have a hard time being committed to someone. It goes with trust issues and not knowing if you can really be committed to a person and know for sure that they won't hurt you. Settling down with someone seems impossible for you.

25 You Have Issues with Addiction

Despite everything that has happened to you, if you have something good in your life, you appreciate it and you don't rub it in everyone's face. You are polite and content with just keeping life on the down low.