Why You Need to Ignore Negative Criticism ... 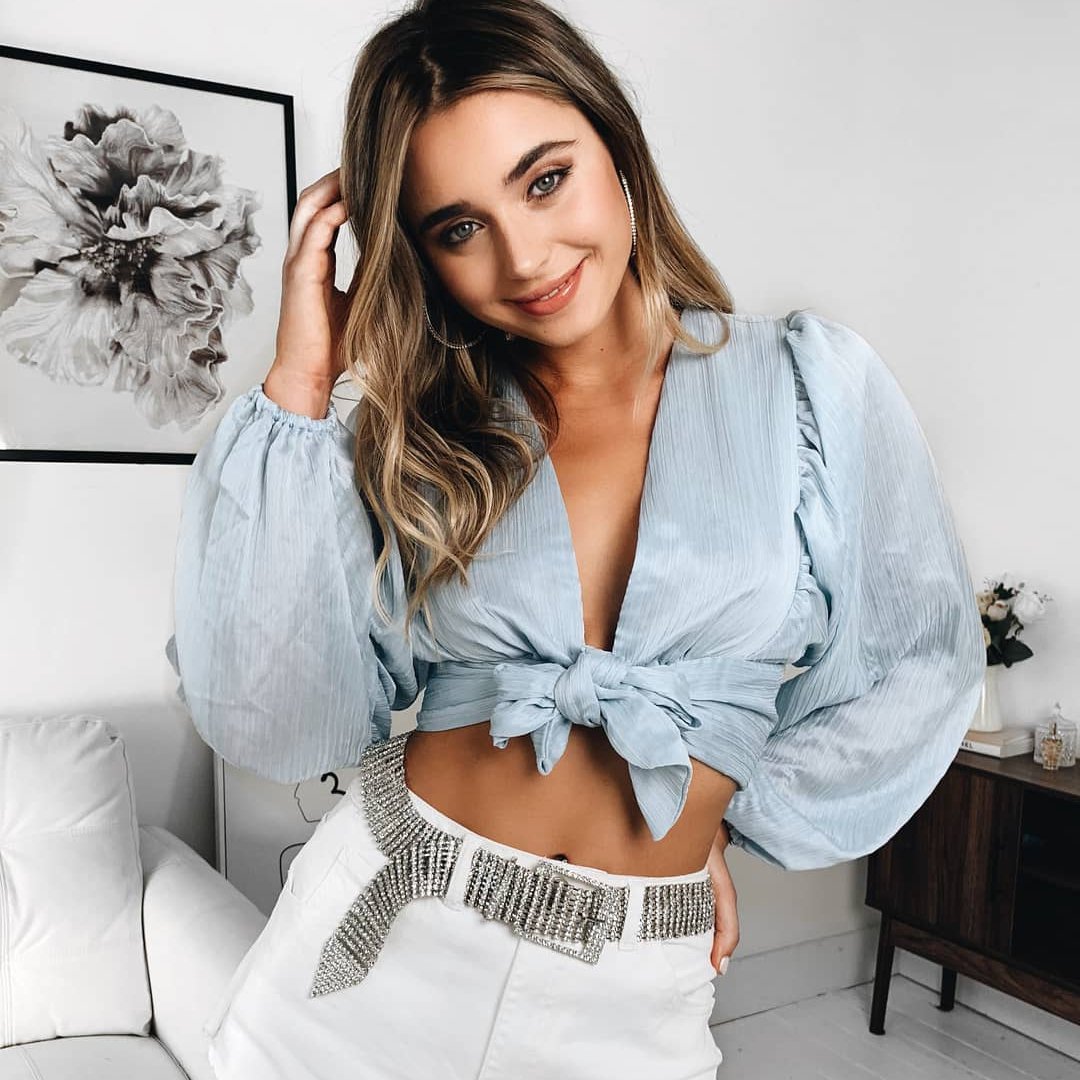 Quite often, people love to give their opinions about your life, work and what you do, but there are reasons to ignore people's negative criticism that will benefit you tremendously! It's also important to recognize the difference between constructive criticism and rude and negative comments that have no basis whatsoever! Constructive critiques are valuable in how we learn and grow, but hurtful words and criticism are only mean and negative. Don't let those mean words affect you! Here are some great reasons to ignore people's negative criticism- keep reading!

1 Be Your Own Critic

Most of the time we are our worst critic. How you appear to others, what you wear, how talented you are, how great a friend you are, etc, are all judged most harshly by you! When someone slams you with a negative comment or critique, it can be easy to take offense. Part of you fears that it may be true based on your own harsh perception of yourself, and thus your fears are being validated in a way. Don't think this way! Instead, recognize that one of the reasons to ignore people's negative criticism is that the real power is held in how you view yourself, not how others view you.

2 Only Your Loved Ones' Affirmations Matter

It can be easy, especially if you're a particularly driven person, to cling to what others think about you and their affirmation regarding your work. In reality, the only opinions that truly matter are those of family and close friends. This is why it hurts more deeply when loved and trusted people in our lives say mean things! However, most of the time they are the ones who have your back no matter what. So, don't hold tight to the negativity of those who don't know you well and wouldn't be affected by your presence in their lives.

3 They Are Probably Insecure & Jealous

Often times, negative criticism and hurtful words come from those who are insecure about their own lives and talents. Jealousy is a nasty emotion that spurs people to say mean things and have feelings of contempt towards lovely and beautiful people. Understanding that outlandish and hurtful remarks are generally coming from a place of deep insecurity and jealousy is key in being able to brush them aside without regard.

4 They Don't Know You

I've found that people who are the most hurtful and critical are the ones who don't know you that well to begin with. It's easy to be critical of people we don't know because our minds like to capture the worst in others- it's the human condition of wanting to be better than everyone else while having everything figured out. We have ALL been there at some point in life, but that doesn't mean this belief is appropriate or beneficial. Instead, choose to believe the best about others, even the people you don't know, because they might be going through something difficult and scary!

5 You're the Better Person

Quick reactions to hurtful words or deeds are usually ones of anger and retaliation. Unfortunately, using anger and hurt to get back at people for hurting you in the first place is just stooping to their level! You don't look better to them, but instead it probably confirms their initial beliefs about you in the first place. A better approach is to "kill" them with kindness. People don't except a kind response and it may in fact blow them away and allow them to feel guilty for being out of line.

6 Mean People Are to Be Pitied

Mean people are the ones who deserve pity because their lives are not full of happiness and joy. If they were, they wouldn't be quick to lash out with negative criticism towards you! I understand that everyone has bad days and on those days, it's easier to say things you don't mean. But you know what? Those people usually follow up with an apology after! If a person is critical of you in a non-constructive way, assume they don't have things easy and just let it go.

7 Be Confident and Assured in Who You Are

Lastly, and probably most importantly, be assured in who you are and confident in your skills. When you're confident, you're much less likely to feed into negativity and let it affect you. You're also more prone to productivity and success because of the assurance you carry on your shoulders. Remember to also be humble in your abilities, which is far more beneficial than a prideful person unable to accept failure.