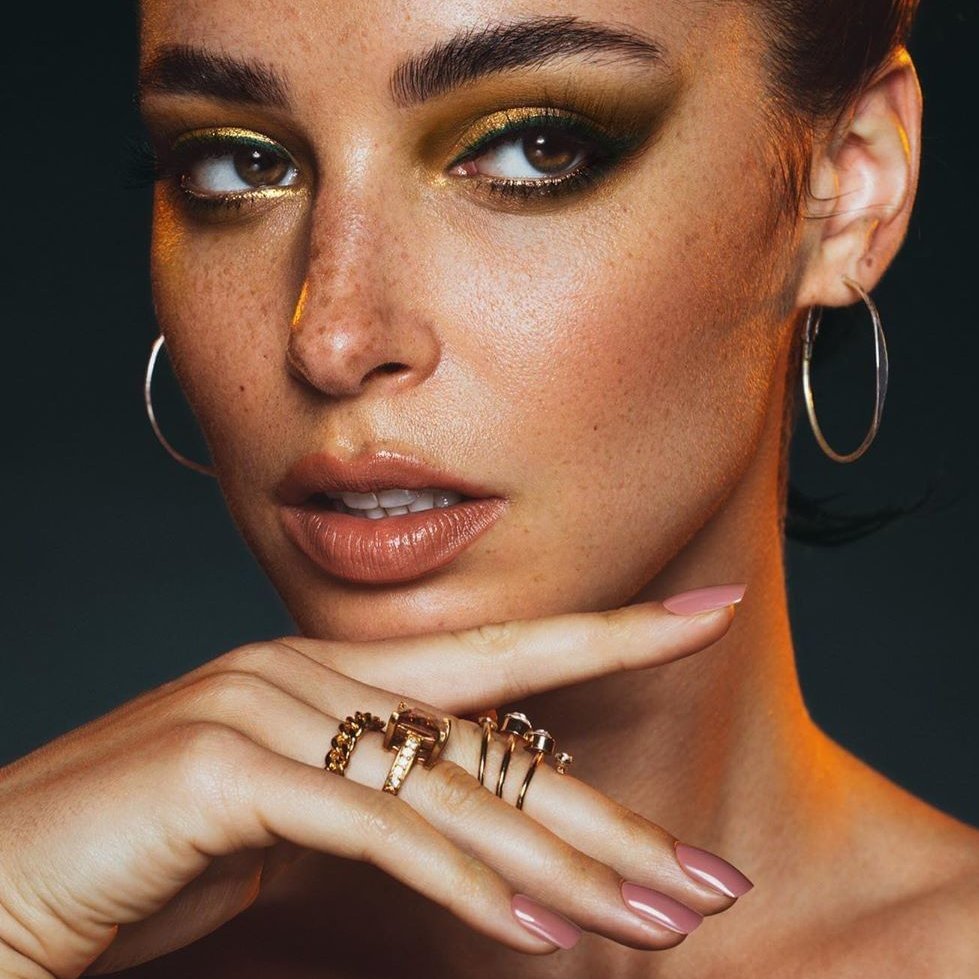 There’s a line between arrogance and confidence that shouldn’t be crossed. Confidence is an admirable quality but over-confidence can easily become arrogance and no one likes an arrogant person. Arrogance also doesn’t help us grow as people because with arrogance comes a feeling of superiority. Arrogant people don’t admit their mistakes and therefore rarely work on their faults. So how do you know if you’re walking the like of arrogance or confidence?

The difference between confidence and arrogance is seen most markedly in arrogant people's attitude towards their fellow human beings. Believing they are better than everybody else, they look down their noses at anyone less fortunate, good-looking or talented than themselves. Confident people treat everybody the same and don't regard themselves as anything special. They don't lecture or preach at us or tell us we are wrong all the time. They listen, then give their opinion, while arrogant people will often talk over others because they don't value anybody else's opinion. Arrogant people often fill the room with their negative energy and when things go wrong, they don't accept responsibility but blame others.

2. People's Perception of Themselves

Arrogant people rarely see their shortcomings and when they do, they brush them aside without ever admitting to their mistakes. Confident people are not like that at all. They always feel comfortable in their own skin, because they have the self-awareness to acknowledge and deal with their own weaknesses, which makes it very hard to dent their confidence in themselves. They have the correct perception of themselves and what constitutes perfection.

3. People Making Condescending Remarks about Others

Arrogant people typically have a superiority complex, although sometimes their arrogance masks a feeling of inferiority. They are single-minded in this stance and feel good about themselves, when they can belittle others. Confident people, on the other hand, are high-minded and open, they feel good about themselves and have no need to put others down. They are the ones who can see potential in others and encourage them to reach personal goals.

The difference between confidence and arrogance becomes apparent quite quickly, when we hear an arrogant person communicate with others. Their need for one-up-manship fuels everything they do and they are never happier than when they force their own ideas and opinions on others. For this reason, most people avoid communicating with arrogant people, it's just not worth it and actually quite unpleasant. Confident people will never impose their ideas and opinions on others. They allow their accomplishments to speak for themselves.

Making eye contact is an essential part of any conversation and for confident people making eye contact with others is no problem at all, it comes naturally. They make you feel as if you were the most important person in the room, when they make eye contact with you. Arrogant people, however, will not make eye contact with you but look through you, past you or stare at the spot above your head, because they are on the look-put for somebody better to talk to than you. They hope somebody other than you will benefit them more. Trying to have a meaningful conversation with an arrogant person is therefore like trying to hit a moving target when you're clinging to the side of a bus.

Maintaining relationships with arrogant people can create potentially painful situations, because they live in their own universe of self-importance and pride. Nothing touches them. Since they could never admit to having a weakness or accept their mistakes with good grace, they blame others for whatever goes wrong in their lives. A person with true self-confidence is totally different. They can admit to be vulnerable and make mistakes like everybody else. These are two qualities other value highly, which is why confident people always have a good social life and arrogant people rarely have any friends. Arrogant people are also quite ruthless when it comes to sacrificing friendships or other types of relationships for the sake of their own success.

Arrogance and confidence have very different roots.. Arrogance could best be described as a defense mechanism used by the subconscious mind to quell further criticism. Children who were constantly nagged and criticized by overbearing, interfering parents will typically turn to arrogance to hide their insecurities and hurt. Confident people by contrast exude positivity, mental steadiness and optimism. They received encouragement as children, but weren't pushed to do things they weren't ready for. People love being with confident people, because their positive outlook on life is inspiring. Arrogant people lack the interpersonal skills that make for a good social life. They are often loners and when you meet them, you wished you hadn't. That's the difference between confidence and arrogance.

8. Welcoming Other Opinions and Perspectives

A truly confident person is someone who is able to see another person's opinion or perspective without losing your faith in yourself. When you're confident, you are able to let others share how they feel without thinking you should change your behavior or way of thinking. On the other hand, someone who is arrogant will lecture or preach when they encounter someone who has a differing opinion than their own. It's one thing to have a discussion or debate about a topic, but staying confident means sharing how you feel and not trying to change how the other person feels. Being arrogant means being unable to see the other person's point of view and only wanting to change that person's mind.

9. Understanding That You Have Strengths and Weaknesses

When you're confident, you understand that you have areas that could use some work, but you are also able to recognize your strengths and use them for your own good and the good of others. At the same time, someone who is confident can easily see the talents and gifts of other people and is able to celebrate their strengths and victories with them. Someone who is arrogant can see those things as well, but can't let the person celebrate on their own. They feel like they should be part of the success. If you are confident, you're ok quietly being successful. If you've become arrogant, you want the glory of others.

Feelings of arrogance and confidence stem from different aspects of your personality and life. People who are arrogant are usually insecure and enjoy tearing other people down to make themselves feel better. This helps them fight off feelings of inferiority and weakness. A confident person knows they have flaws, but they are able to accept them and not use them to make other people feel bad. If you're confident, you have the ability to feel great about yourself without needing anyone else.

I think you can see that it’s a fine line between arrogance and confidence. You definitely want to be confident and unsurprisingly, confidence helps you deal with arrogant people.

How do you normally deal with arrogant people?