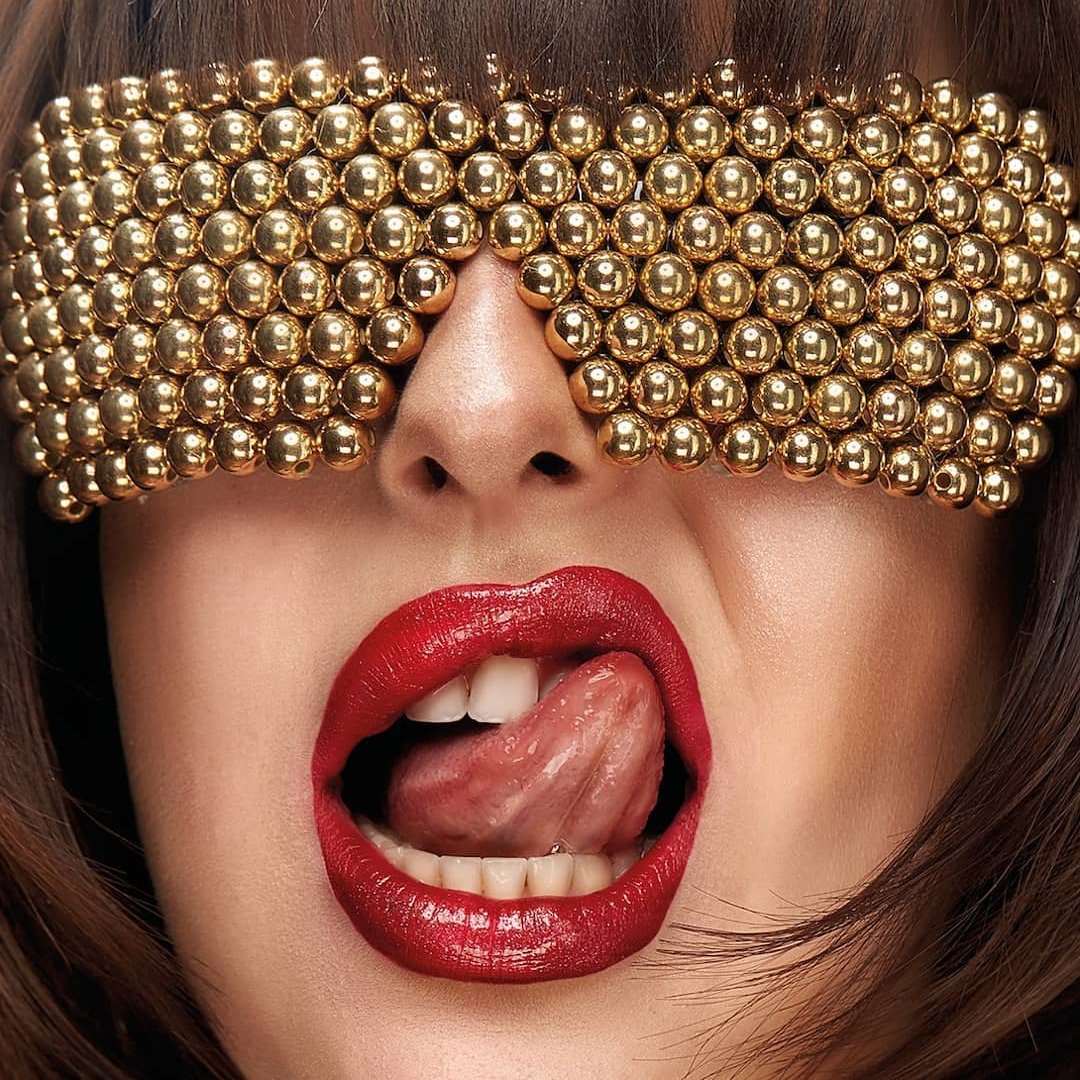 You hear the term alpha male quite a lot but alpha female, not so much. An alpha female is independent, confident and highly successful. An alpha female doesn’t play games or indulge in one-upmanship but inspires as a Queen Bee leader without being a diva. Are you an alpha female? These are the signs:

One of the key signs of an alpha female is a complete and natural comfort and confidence in taking the lead role and being dominant in your relationship. This does not mean being overbearing or unreasonable, but more just asserting yourself in a natural way when it comes to decision-making and discussions.

Some women prefer to go with the flow and follow others in life, but an alpha female is much more suited to asserting power and becoming the leader in any given situation, whether it is for instances at home or instances at work.

True alpha females take no notice of age. Whether you are 25 or 75 you will always have that air of natural confidence and leadership that is the trademark of a truly powerful woman. You should never let your age dictate what you feel you are allowed to do in life. Age is nothing but a number!

An alpha female does not believe in offering excuses for her actions and believes that being accountable and accepting responsibility for things she does and decisions she makes is the key aspect of exercising her innate power. Make sure there is balance in your attitude though - being strong and being fair is a vital combination.

The true sign of an alpha female is that they automatically expect equality with men, both in the workplace and at home. The natural mindset of a strong, powerful woman does not allow her to feel inferior in any situation, and this is a perfect mindset to have if you are planning on rising through the ranks in your chosen profession.

6. Being Passive is a No-No

Passive is simply not a word in the vocabulary of an alpha female! Being proactive is at the very heart of exercising your strength and power and it will come naturally to you to be at the forefront of decisions in all aspects of your life. Remember though, being proactive is definitely not the same as being bossy!

It is natural for an alpha female to want to achieve greatness in all aspects of her life, and this obviously includes her professional career. This does not necessarily mean every alpha female wants to become a lawyer or a doctor; it just means that in whatever job you have, you strive to do your very best and aspire to reach the upper echelons of your chosen field.

9. No Time for Complaints

Complaining and whining are seen as a sign of weakness to any alpha female. If something is not to your liking, there are ways to assert your will and rectify your grievances without having to whine about it. Be strong and confident and don't give people the chance to label you a complainer.

Personally, I love this. I think being an alpha female is far more attractive to men and women than a raging feminist or a weak, dependent woman. And, of course, striving for the middle ground of being a happy, confident woman is just as cool. What do you think?