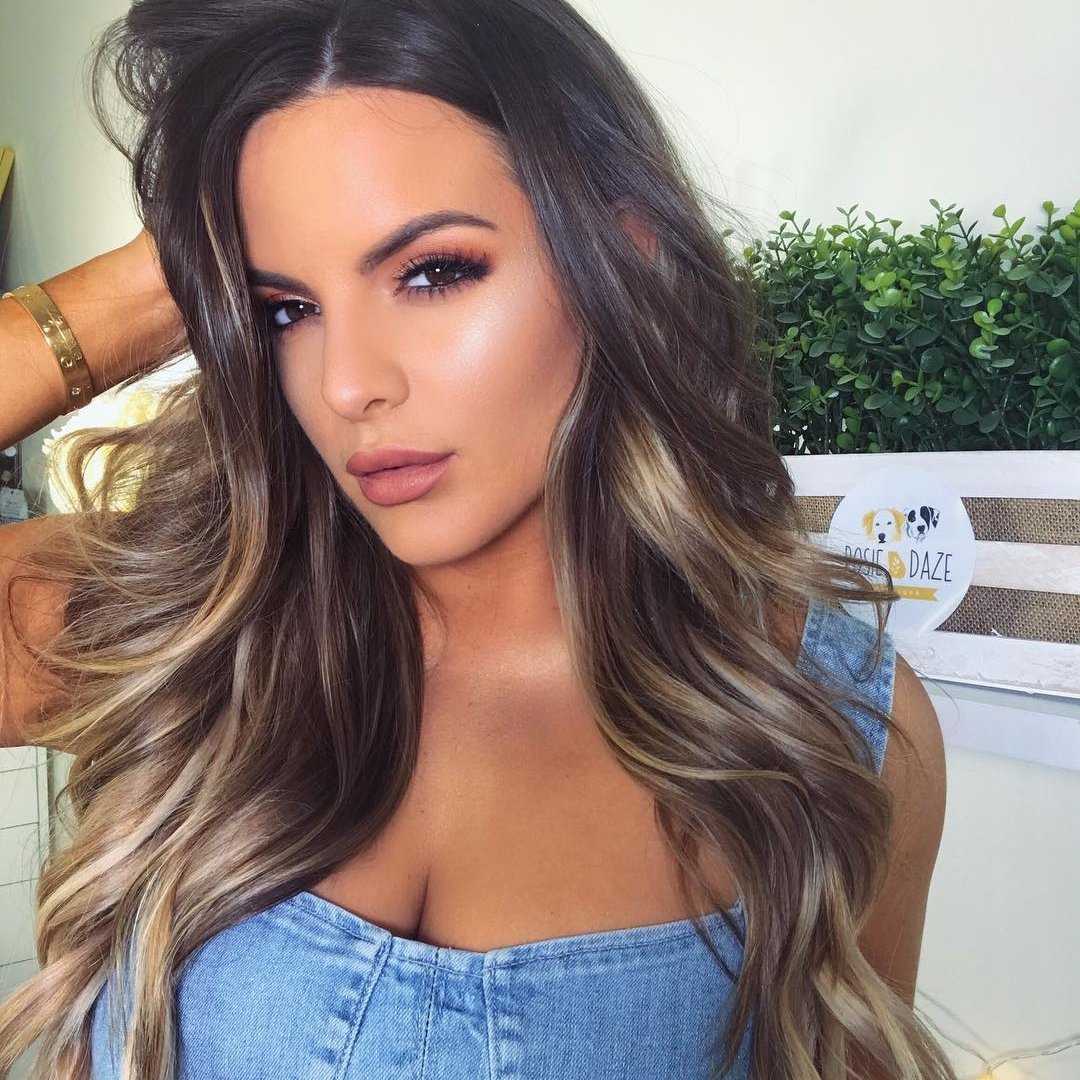 It’s quite a statement to say there are decisions you make now you will regret in 10 years. One of the most popular and long-lasting new phrases to pop up over the last decade has been YOLO. An acronym for ‘you only live once’, YOLO has come to symbolize the kind of lifestyle in which you make spur of the moment decisions without thinking very much about the future consequences. In some cases, making decisions without thinking can be a good thing, but there is no doubting that there are certain areas and situations in life that definitely deserve a few thoughts before action! Don’t make these decisions now because you will only regret them in ten years!

Your body is still nice and supple now, but if you continue to pile it full of junk food every day, you are definitely going to regret making such bad diet choices when you still had the power to resist!

2. Saying Yes to Everything

When you are younger, you generally don’t want to step on anyone’s toes, and that involves saying yes to things that you don’t want to do. The earlier you can start to put yourself first, the better.

Some people avoid life experiences and events that are going to signal a new milestone in their adult lives because they don’t want to grow up, but fi you don’t do these things now, you will feel stunted later on.

You might think that ignorance is bliss right now, but ten years down the line you will definitely regret not being more involved with the wider world and all of its problems.

It might feel easy to let other people make the decisions for you right now, but you will live to regret that down the line when you are not in the place you wanted to be.

It might not seem cool to really try to do something well right now, but in ten years time, you will certainly regret not putting in the maximum effort to receive the maximum rewards.

Try not to think about things in the moment and just give them up because it won’t impact your tomorrow. It might impact you ten years later, so think long term before making any big decisions like that.

And on the other hand, it also isn’t healthy to be constantly worrying about things. You don’t want to live a sheltered and anxious life only to look back in ten years and realize you didn’t achieve anything out of fear.

9. Not Going with Your Heart

Your younger years are the years where you can follow your heart most blindly without fear of repercussion. Don’t try to be so logical with everything, because you will look back in a decade and regret not being more spontaneous!

Whatever that thing is that you keep delaying until ‘tomorrow’, do it right now! If you maintain this attitude, you still won’t have done it in ten years time!