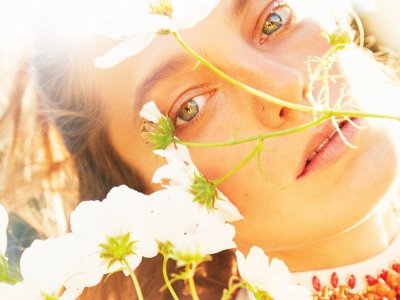 Since he was such a successful man, reading quotes from John D. Rockefeller is incredibly motivational. Rockefeller lived from 1839 to 1937, during which time he became one of the world’s richest men. In 1870 Rockefeller built a refinery near Cleveland, Ohio, which he later incorporated into the very successful Standard Oil Company. Standard Oil became so successful that Rockefeller had a monopoly in the oil business and became known as a ruthless businessman. Rockefeller’s monopoly led to anti-monopoly laws, like the Sherman Antitrust Act. While he was incredibly shrewd when it came to business, Rockefeller did put his money to good use; in his later life he became devoted to philanthropy, founding several universities. As you can see, Rockefeller was a very prosperous man, which should make it no surprise that quotes from John D. Rockefeller are very motivating.

One of my favorite quotes from John D. Rockefeller is, “Don’t be afraid to give up the good to go for the great.” I have found that sometimes it can be scary to set lofty goals and try and achieve them, especially if things are going pretty good. The risk of failure when you are content with life can be that much more frightening. However, if you have a chance to make things even better, it makes sense to take it. There have been several times in my life where I have taken a giant leap and the rewards have been grand. What I learned from those experiences is that it never hurts to attempt to achieve great things.