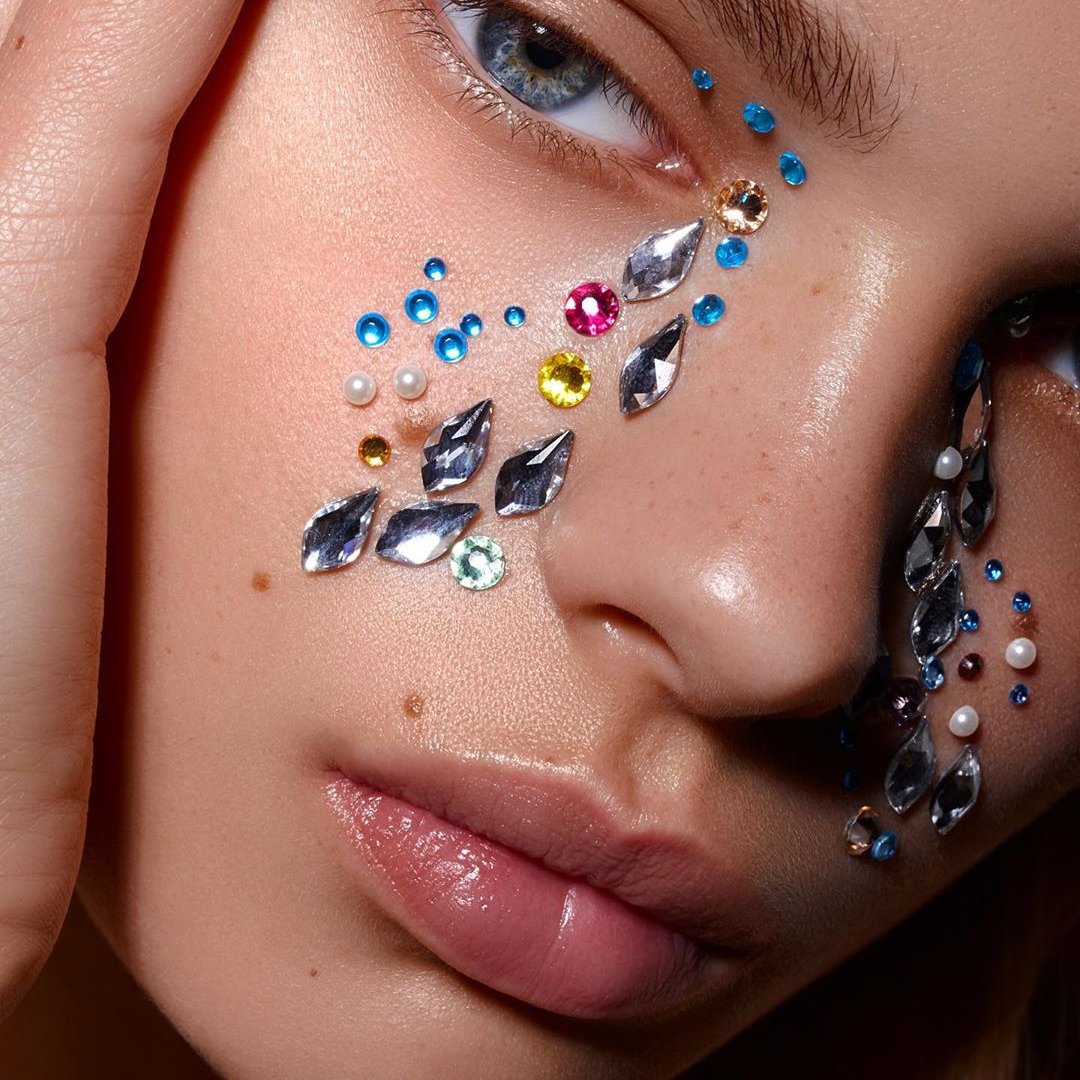 The quotes from Thomas Jefferson are eloquent and full of wisdom, which makes sense considering he is one of the most famous authors in America’s political history. Thomas Jefferson wrote the draft for the Declaration of Independence in 1776, which John Adams thought was entirely appropriate because he considered Jefferson to have a “happy talent for composition and singular felicity of expression.” Certainly, the Declaration of Independence is not only a strong political statement but also beautifully written. Jefferson’s accomplishments did not end with writing the Declaration of Independence. He went on to serve as George Washington’s Secretary of State, was the vice president during John Adams' presidency, and finally became the third president of the United States. As president, Jefferson acquired the Louisiana Territory through the famous Louisiana Purchase, which doubled the size of the United States. It was probably one of the most memorable achievements in his presidency. Obviously, Thomas Jefferson was a very accomplished man, and there are many things to learn from the quotes from Thomas Jefferson.

Honesty and politics do not always go hand in hand, yet one of the famous quotes from Thomas Jefferson is, “Honesty is the first chapter in the book of wisdom.” Living an honest life is one of the most important things a person can do. An honest person is a trustworthy person, and having trust is critical for all of your relationships. I have always tried to be honest and sincere; however, I will confess it can be hard sometimes to tell someone the truth. Still, I have found that in the end, being honest results in the best possible outcome. Even it means telling your best friend she might want to change her dress before you go out. I know I would always rather know if my clothes are flattering or not. While being honest about your opinion on an outfit may not be as important about being honest about your opinion regarding a critical work project, it does highlight that honesty is an important quality that only serves to strengthen relationships.