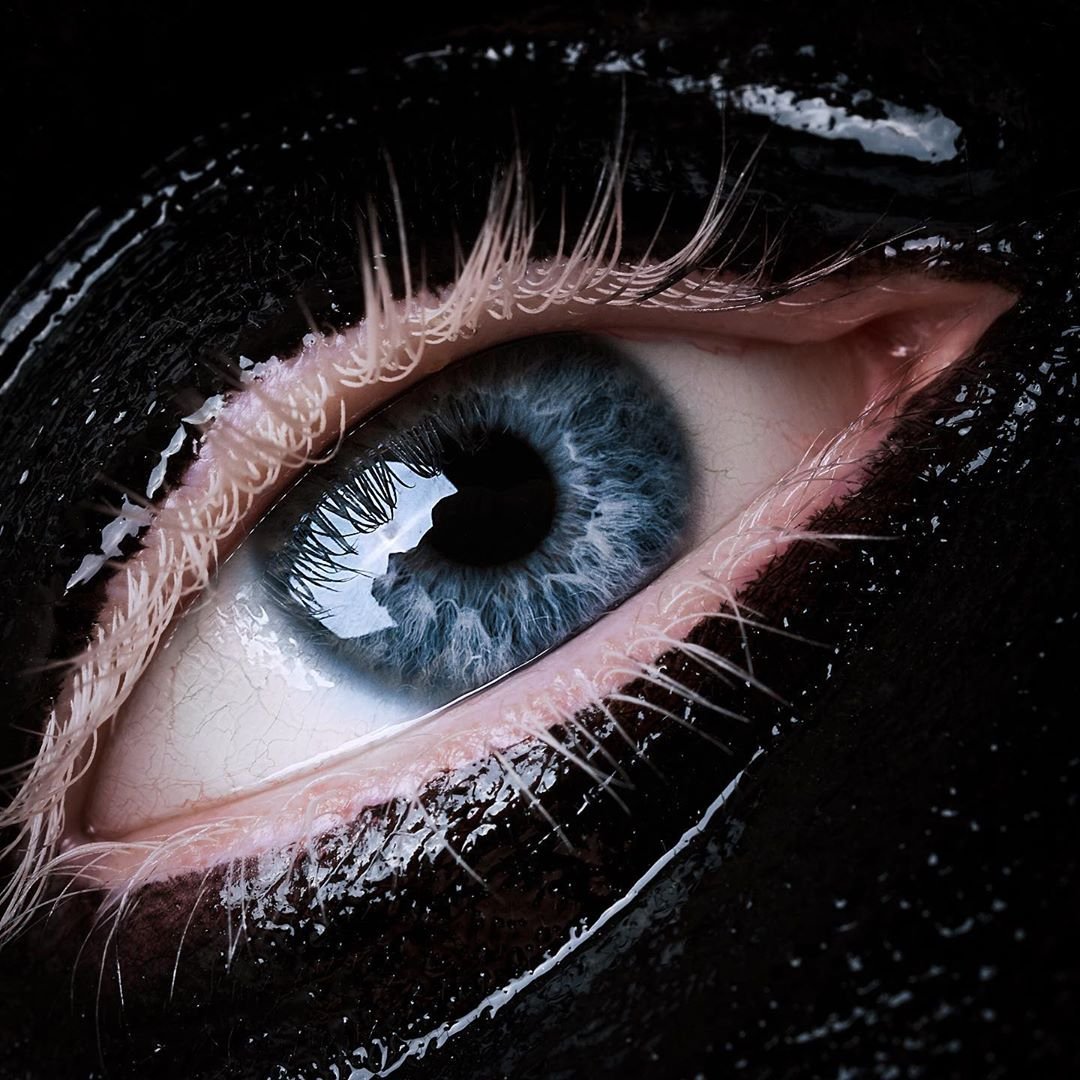 1. On the Columbine High School Shooting…

Out of all of the Marilyn Manson quotes out there, his quote on Columbine is my all time favorite. As you may know, after the tragic school shooting at Columbine High School, the media was looking for answers. Marilyn Manson became an easy scapegoat for the crime. News sites everywhere were reporting the shooters were big Marilyn Manson fans and that he had to be the reason why they committed such a horrific crime. It came out later that the kids weren’t Marilyn Manson fans at all and didn’t even own a single CD of his. Still, the media pointed fingers at the shock rocker. Michael Moore made a documentary over gun control called “Bowling for Columbine,” where he was looking for answers as to why the kids would do something so horrific and wondered if America’s culture could have something to do with it. In the documentary, he interviewed Marilyn Manson and asked, “What if the kids at Columbine were here today, what would you say to them?” Marilyn Manson replied, “I wouldn’t say anything. I’d listen to them, which nobody else did.” This thought-provoking quote really puts a different perspective on life. Who do you know that needs a friend or just someone to talk to? Just lending your ear could be enough to change their life and the world.

2. On Standing up for Yourself…

“We live in a society of victimization, where people are much more comfortable being victimized than actually standing up for themselves.” This Marilyn Manson quote really makes you look into your own life. Do you stand up for yourself, your morals, and your beliefs? Or, do you allow yourself to play the role of the victim and idly sit by? I agree with Marilyn Manson that this is a mindset we have to change.

In Manson’s song, “Man That You Fear,” he has a lyric that says, “When all of your wishes are granted, many of your dreams will be destroyed.” While it sounds nice in theory to be able to get whatever you want just by making a wish, it’s a lot better to work hard to achieve your dreams. I think this Marilyn Manson quote really puts that into perspective. Don’t waste time wishing, go out there and make your dreams a reality.

This is one Marilyn Manson quote some may disagree with, but I find it very thought provoking nonetheless. “When you’re taught to love everyone, to love your enemies, then what value does that place on love?” While this goes against what we’re taught at a young age, I do think Manson has a point here. It’s true you shouldn’t judge people or have a heart filled with hate, but should you love everyone, or is that something that comes with time and trust? I love quotes like this that make us challenge the things we’ve been told to believe.

“In the end we’re all Jerry Springer Show guests, really, we just haven’t been on the show.” Sure, this Marilyn Manson quote may be funny, but it’s true as well. Everyone has their own drama and baggage in life. What’s important is how you choose to handle your drama and that you don’t judge others for theirs.

When asked about adult entertainment, Marilyn Manson had this to say, “Is adult entertainment killing our children? Or is killing our children entertaining our adults?” Like many Marilyn Manson quotes, this one challenges you to see something in a different light. Maybe instead of blaming our culture for violence in children, we should change our culture from finding it entertaining. The media has a way of glamourizing crimes and criminals and we need to find a way to change that.

“People only hate what they see in themselves.” This is important to remember whenever you are being bullied, picked on, or made fun of. Many times, bullies pick on people who reflect their own insecurities. Sometimes understanding where hate comes from can make you feel better about being on the receiving end of it. So next time you find yourself getting unnecessary hate, remember this insightful Marilyn Manson quote.

No one is the same as anyone else, but Marilyn Manson sums it up well by saying, "I never said to be like me, I say to be like you and make a difference." It's true that many people exert an extraordinary amount of time trying to be like everyone else, but using who you are to make a difference is one of the best things anyone can do. When you feel that your different, embrace that and see it for the truly wonderful thing that it is.

I think Marilyn Manson is on to something here. He says, "You can't find the truth, you just pick the lie you like best." This may be especially true when it comes to politics, but that's another story. I think what Manson is saying here is that in a world where we're bombarded by so many celebrities and news stories, it's hard to discern what's true and what's not. In essence, it's up to you to do the research and figure things out rather than believing whatever you hear.

"If you're going to do something like getting married, it should have a sense of celebration to it. It should be grand." I like the simplicity of this quote because Marilyn Manson is simply saying that there are certain things in life that shouldn't be taken lightly. Instead, they should be celebrated for the awesome event that they are. So go ahead and have a party when you feel like it's necessary.

It seems a lot of people lacking in experience want to tell us how to raise our kids. While I think it takes a certain amount of time in the trenches to give anyone the right to offer parenting advice, I like when Marilyn Mason says, "This is the culture you're raising your kids in. Don't be surprised if it blows up in your face." In other words, if you're going to give in to ideals you don't believe in, don't act shocked when your kids choose the same.

This might be one of my favorites: "Times have not become more violent. They have just become more televised." This is so true. With all the murder, rape and other violence in mainstream media, it's easy to think that it's just happening more. In fact, many cities are experiencing a reduction in violent crime, but you sure wouldn't know that from watching the news, movies and sitcoms.

No one is going to agree with everything Marilyn Manson says and this quote is sure to be controversial. He says this, "You should have to pass an IQ test before you breed. You have to take a driving test to operate vehicles and an SAT test to get into college. So why don't you have to take some sort of

test before you give birth to children? When I am President, that's the first rule I will institute." Really?! Well, I may not agree with the precise words he's saying, but I think the point is that we all have a lot of room for improvement and "when" not "if" we're in the position to change things, it's our responsibility to do so.

This article written in collaboration with editor, Eliza Martinez