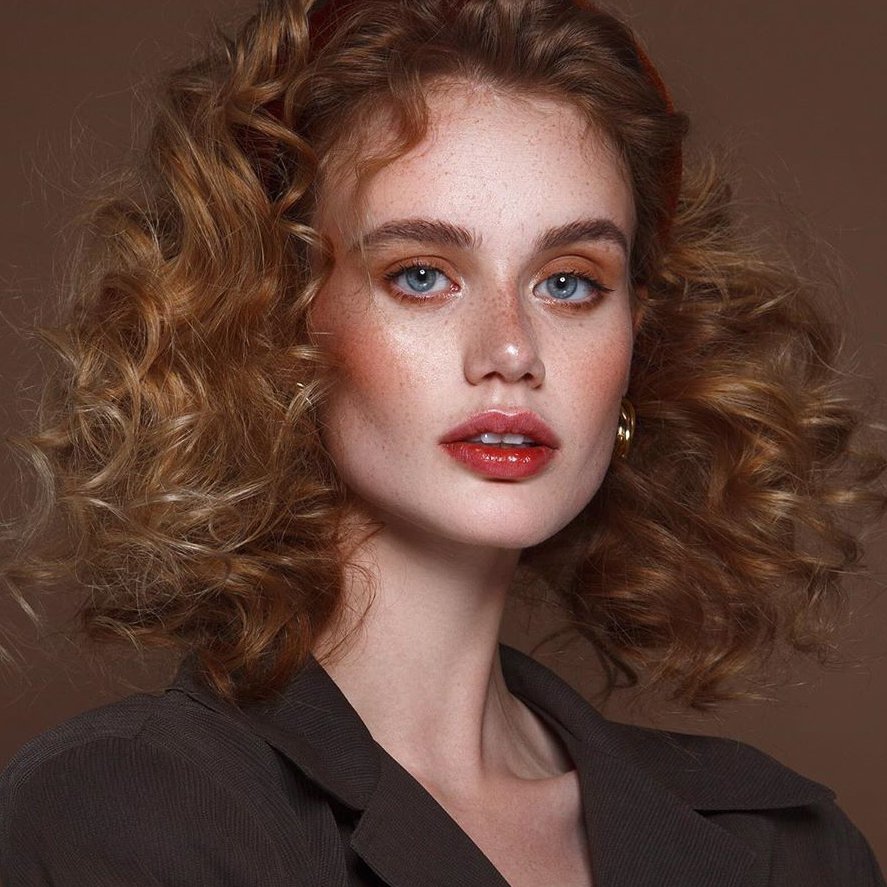 It’s considered a comedy, but there are quotes from How I Met Your Mother that are heartwarming and inspirational. Ted and the gang learn a lot of lessons over the 8 (soon to be 9) seasons of the show. They struggle with love, friendship, and family matters, which teaches them about themselves in the process. Whether you’re a fan of the sitcom or not, you can enjoy these quotes from How I Met Your Mother.

One of the quotes from How I Met Your Mother that gives great life advice was given by Ted. He said, “If you're not scared, you're not taking a chance. And if you're not taking a chance, then what the hell are you doing?” He knows that big steps in life, like applying for your dream job or asking out that guy you like, can be terrifying. But in order to make your life as perfect as possible, you have to put yourself out there and take the chances you’re given.

“Shouldn't we hold out for the person who doesn't just tolerate our little quirks, but actually kind of likes them?” This quote has to do with relationships. If the person you're dating acts like it’s a chore to put up with your puns and addiction to television, he’s not the one for you. You should be with someone who loves every little thing about you, even what some would consider flaws. I promise that there’s someone out there that will appreciate the quirks that others get annoyed by.

“You can't cling to the past, because no matter how tightly you hold on, it's already gone.” This quote discusses how hard it can be to move on. Change is difficult, but you can’t live in the past. Even though you’d like to, you can’t be young forever. Of course, you still have memories that you should always cherish.

Lily tells Ted, in a somewhat confusing way, that “the biggest mistake would be not to make that mistake, because then you’ll go your whole life not knowing if something was a mistake or not.” Sometimes, it’s best to take the route that you’ll think you’ll regret. If the reward is worth the risk, then you should go for it. You never know what you’ll gain by doing so. Who knows, maybe you’ll discover that it wasn’t a mistake at all.

Ted once said, “I think for the most part, if you’re really honest with yourself about what you want out of life, life gives it to you.” If you know exactly what you want to do with your life or what kind of person you want to be with, you know what direction you’re heading in. When you’ve figured out that piece of the puzzle, the rest falls into place. It might take time and effort, but life will reward you in the end. Figuring out what you truly want is the most important part.

“You may think your only choices are to swallow your anger or throw it in someone’s face. There’s a third option: you can just let it go.” It’s not healthy to deal with anger in certain ways. If you want to be genuinely happy, you have to learn to let go of your fury. As hard as it is, forgive the person or simply try to forget that you were annoyed in the first place.

“Sometimes we search for one thing but discover another.” If you spend all your life looking for one thing, you might end up finding something even better. You never know what life is going to throw at you. So don’t be disappointed if you don’t find exactly what you were searching for. You could end up with something or someone better than you’ve ever dreamed of.

If you’re a fan of HIMYM, you know that the show has a huge focus on destiny and the universe. Despite those beliefs, Ted once said, “Maybe we don’t need the universe to tell us what we really want. Maybe we already know that, deep down.” He’s saying that you don’t need a sign in order to know that someone is right for you. You need to determine that for yourself.

When life throws challenges at you, say ‘challenge accepted.’ Do you watch How I Met Your Mother? What’s your favorite quote from the show that’s either serious or humorous?