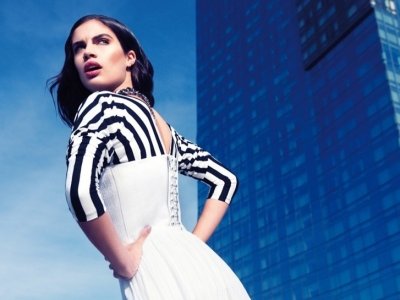 There are some wonderful quotes about power to put some fire in your belly that I would like to share. Sometimes life can make us feel completely disempowered; as though the whole world is against us. Think about who you look up to and deem powerful and what it is that makes someone powerful? Is it their ability to command the room and hold people's attention or is it their astounding bank balance? Money equals power right?

One of the most famous books about this very subject is Robert Greene's 1998 bestseller, "The 48 Laws of Power". It talks about the attributes of great leaders and how to get to the top. At the surface, it seems like a handbook for the budding Machiavellian, but dig deeper and there are some interesting philosophical nuggets about life and how for example, the keys to power lie in not rushing to take sides in an argument but in maintaining your independence to become the master of others. So, to get you thinking about power and what it truly means to each individual, here are some great quotes about power.

Love her or loathe her and believe me, opinion about Britain's first and only female Prime Minister remains divided, even after her death. She became the epitome of a powerful woman in the 1980s. She had a family and ran the country, and whilst the female labour force in Britain rose and more women took position of seniority in companies, more and more women believed that they could indeed have it all. This quote reminds us that power comes from within and is about what you do and if you have to tell people you're powerful, it means it's not shining through enough. This is one of my favourite quotes about power.