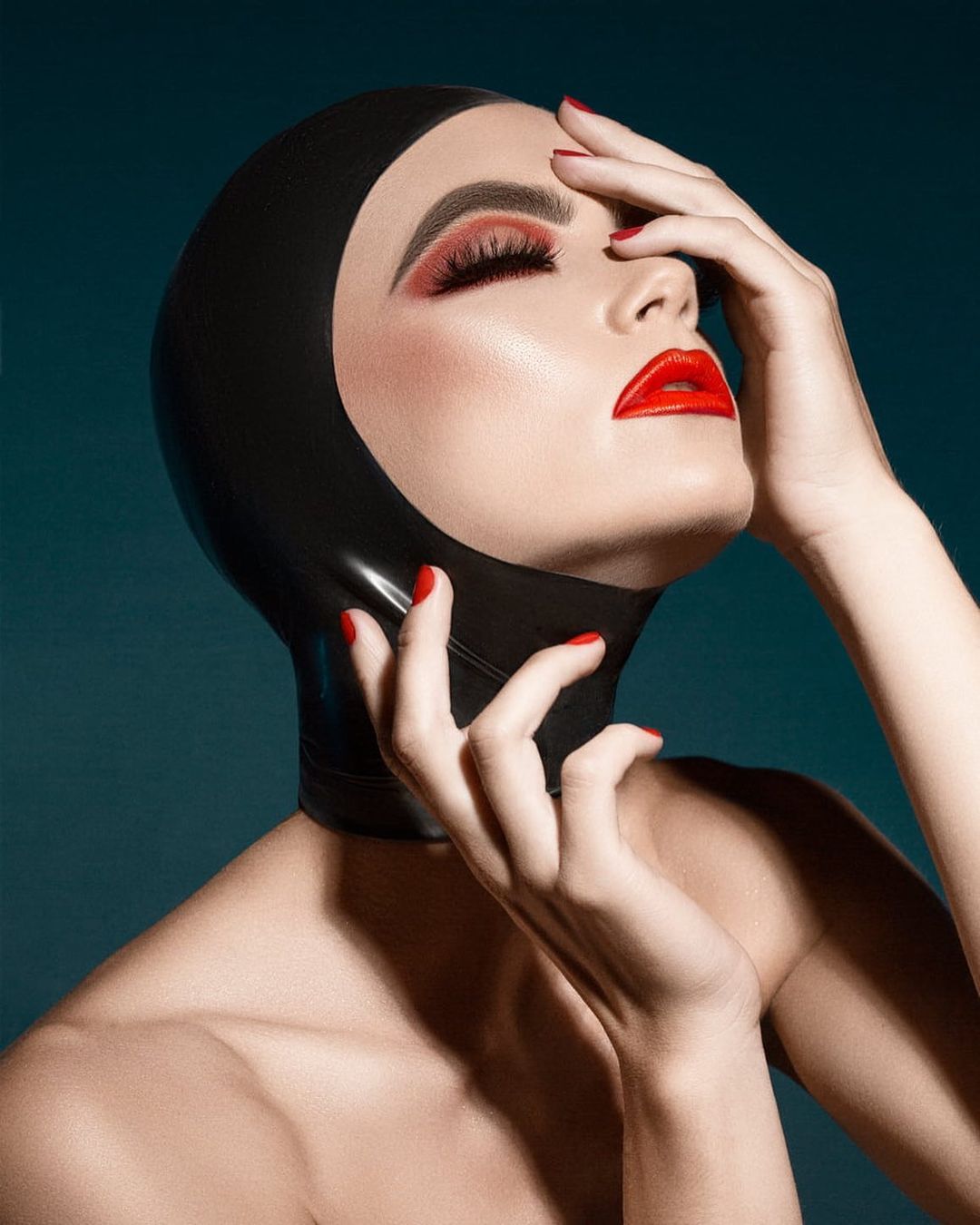 I'm here to share with you why you shouldn't say can't. In the last year and a half, I have really come to hate the word “can’t”. I despise that word for one main reason and all the things the word can do to your life. I would rather hear my 4-year-old daughter drop the F-bomb.

Don't ever use the word. It isn’t needed unless it's to describe something physically impossible to do like fly, or shoot lasers out of your eyes. And here is why you shouldn’t say can't.

The word only limits what you can do if you put forth the effort to succeed. There is no way to succeed if you truly think you can’t. When you say that about yourself, you’re basically just putting a limit on how much you actually want your goal to be completed or not.

You are guaranteed to fail if you say you can't. Have you ever heard any of rich corporate billionaires say they can’t? No. They believed in themselves even when others doubted them. And that's why you shouldn't say can't.

You already have people hoping you fail. We live in a world where it seems most people would rather see you fall on your face than do something great with your life. You are going to have all the other people trying to limit you by thinking, or telling you that you can’t.

So why would you go right along with them and put the same kind of doubt on yourself? If someone tells me I can’t I just laugh and do it anyway - because I can. We are all human, living on the same planet, so why can't we succeed equally?

Maybe the underlying factor is that you know you can, but perhaps you are just one of those people like I used to be - fearing success although you want it really badly. But you need to let the fear go. Look at the bigger picture. Do you want to succeed and have what you want? Or do you prefer living paycheck to paycheck worrying about what you're going to do next?

Stop and think. You need to do it for yourself. And all the people that tell you failure is your only path - that should drive you o success, just to prove them wrong. The best revenge is success. That way they can see your success and realize it was themselves they were doubting the whole time, telling you that you can’t just to make themselves feel better. Never give anyone the satisfaction of running or limiting your life.

Keep good confidence in yourself. Yes, you're going to make mistakes on the way, but don't look at them as mistakes. Instead see them as a learning experience to get through the next challenge life throws your way. If we aren’t being challenged in life, what's the point in anything, and where is the victory in easy?

Life isn’t easy, but it's only as hard as you make it out to be. It is all in your head. What you believe about yourself is the truth. So don't let it be bad. Let the haters see you happy, knowing you did it and surpassed the norm and rose above.

5 What about the Kids?

If we doubt ourselves and never make it to success, and I'm not talking only about money, but just accomplishing the goals you set out for yourself. How then can we teach our kids to be successful in life and to actually finish tasks if we ourselves don't lead by example?

I want success for me because I feel I deserve it now and I am going for mine. My daughter just inspires me to make it happen even more. I want her to, not only have opportunities in life, but I want her to not pass all the good ones up because she never learned success or how to follow her dreams. Kids look to us for guidance so let's lead them in the right direction so they don't have to struggle in life like we had to.

There aren’t a ton of people like me left in this world but if I became so successful that I ended up with millions to throw around, you can bet I would be helping others find their success because I believe in you. I know the struggles, I wouldn't want someone to fall. If they do I'd be there to pick them right back up. So to conclude this, I believe you can accomplish anything. Just remember - don’t look at it as being hard. Look at life as a challenge that you face head-on. Don’t live a life of regrets. I love all, and wish the best for all. Good luck - you can do it!