Revelations on What Really Matters in Life ... 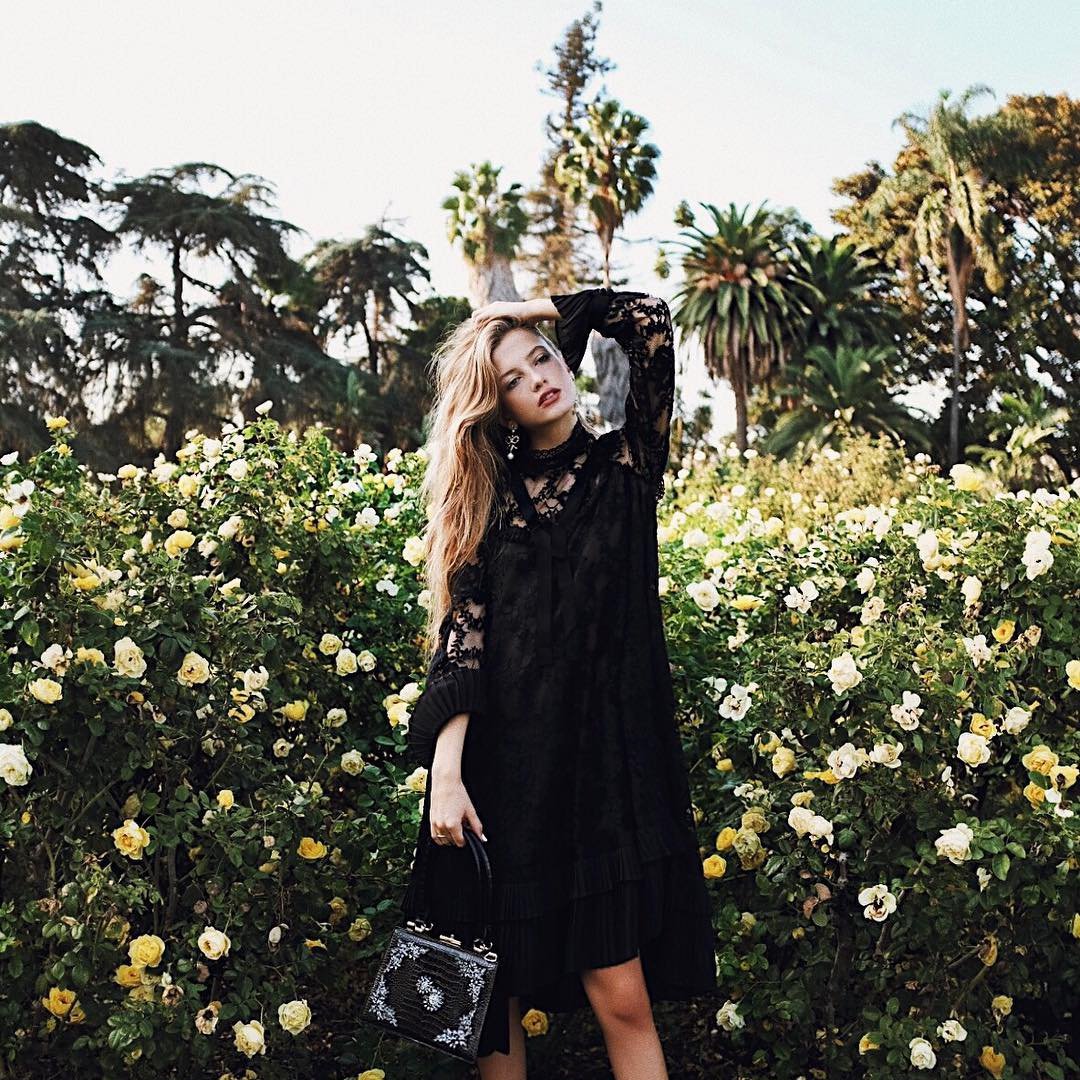 Want to know the things that really matter in life? I have had writer’s block for some time now. I always take that as a sign that I do not wish to discover my innermost thoughts because what I might find will possibly shock my being. There is nothing to complain about and nothing to be happy about all at the same time. I feel I have discovered my ability to just be. To adapt and accept. To acknowledge my flaws and weaknesses and accept all that I can. The past year has been a selfish one and has allowed me to know that it’s okay. I have learned that I come first.

I always had focused on the external and never the internal, which would explain the pain I have been in and the choices I have made. When I woke up to the fact that I never cared about myself as much as I care about others I felt betrayed. The betrayal was only towards myself but I found a way to blame everyone around me. I saw every little hurt and lie and made sure everyone knew about it. I was in pain and therefore everyone else who had ever hurt me ,even if they didn’t know it would feel it too. A little late I’d say because every memory that had been repressed came to surface like an immense declaration of all that is wrong with the world. I can’t say I went crazy but I can say I woke up.

I spent about two years in seclusion, in which I was able to release a lot of pain. A pain I didn’t even know existed. I learned that the only way to really heal is to feel. I had walls that couldn’t even compare to any structure on earth. I realized that maybe it’s okay to have walls but to think of them as transparent walls. It is a good balance. I realized that what I hated about other people and the world existed in me. It lingered in my head and once it was found, it made its presence known. I fought with demons that weren’t even mine. I absorbed them all. All I know is that I came through on the other side.

This is important due to the fact that I asked for this. I asked to heal and didn’t know what that even meant. I found out though and now that it is mostly over, I feel like something is missing. So this is life without the pain and the need to feel sorry for myself. When I look around and see things just as they should be I often don’t feel deserving. I know that I worked for this but sometimes the truth is hard to handle. I’ve learned so much and all my delusions have shattered. I’ve learned that what really matters and possibly the only thing that truly matters in life are friends and family. Finding out the things that really matter in life was life changing.

After discovering who I truly was and what I wanted, I realized I had been depriving myself of the very things I had cared about and needed. Some twisted sense of self-sabotage always breathing down my back. And it was invisible, a force that alludes even the most observational. Funny the gifts you are born with are also the curses you live with. The mind will do anything to stay the same. It will fight until you are in the fetal position gasping for air and almost sure you will never pull through. I’ve learned that it starts with understanding. You cannot change something until you understand it. Once you understand it then you may begin to see what exactly it is you were searching for.

What I found could not have been more surreal. They say fact is stranger than fiction. They also say you cannot defeat your enemy unless you understand them first. This is where empathy comes into play. Empathy has and continues to be a gift, yet also a manipulator. But empathy deserves a blog of its own and that is a story that will be told another time.

I’ve learned that no matter what life throws at me I still endure with my values intact. Although they are constantly changing the more I learn, I still seem to come out a better person. It’s too easy for others to treat others badly due to something brewing in themselves. I’ve learned that I can change the way I react to it, mostly with sympathy and compassion. I’ve put myself in their shoes, a little too much at times, and realized I still have a choice in how to respond. I’ve learned not to blame myself for how others treat me. I’ve learned I was an easy target but that’s only because people mistake kindness for weakness. I’ve learned that I don’t shine as bright as I may, in order to not make others feel insecure or let them get what they want. by not creating waves so to speak.

That is my latest discovery and that must change. It’s almost automatic, I make a really good impression and I notice another’s reaction and instantly my fire is out. In my mind, I am making them feel better and in reality, it does more harm than good. In the end, it makes you look crazy and others see you as condescending instead of thoughtful. That must stop. If I feel good and awesome then dammit I can’t control how it makes others feel. But it’s hilarious to me that the moment I feel down or weak it never fails that people will pile more on you instead of just asking if everything’s okay.

Anyway, I’ve learned the animal kingdom is brutal and maybe I’ve evolved past that indefinitely. I’ve always felt I was never like that anyway. My search for why still continues, but I know more now than yesterday and that is all I can ask for. Sometimes when I get caught up in life instead of my internal search, I feel lost. I feel I must constantly be searching and learning. I’ve learned it’s ok to put that on hold and live life with my new found truths intact. I’ve learned once I learned something and completely understand it, then I apply it simply and automatically. I will never be the same as I was yesterday and that is good enough for me.

I’ve learned that we are capable of anything within our unique bubble of existence and the answers will come to you. I once said that I feel like I ask the questions but the answer always comes when I stop listening. That isn’t the case anymore. I recognize the answers now and it’s up to me to accept them. The cycle will continue unless you actively seek to change it with your actions. And I know the old you will fight till the death but I’ve also discovered there’s nothing to win. With grace and pure intent, anything is possible.

I’ve also learned I will never be anything other than what I am and I’m okay with that. Everything is as it should be in an almost perfect balance. I’ve realized I want deep and meaningful relationships and they come in the most unexpected packages. I’ve learned that I’m secure in who I am and who I choose to spend my time with. I’m no longer afraid of a crowded room because I have myself if all else fails. I do not need others to fill a void any longer. And that makes me happy.

As I wrap up my overview, I can’t help but want to keep typing until my whole mind is on this page. This blog is intended to share what I have learned and possibly help me along the way. I love to write, in the form of free writing, and usually wouldn’t share unless it was someone I thought I was helping or could trust with what it is I was meaning. This is also intended to help me tear down some more walls and become more transparent. I have so much to share and so much to give. And so much inside of me. As I know we all do. I also would like to keep up with this as a tool to take some time out occasionally and reflect somewhere other than my journal. Should be a fun adventure!!