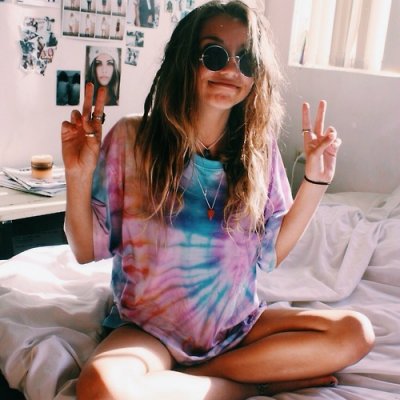 Even if you feel like you're all alone in the world, there are plenty of people who love you. They may not tell you as often as they should, but they feel it in their hearts. If you don't believe it, because you've been feeling extra lonely lately, here are a few quotes that'll remind you that you're loved: 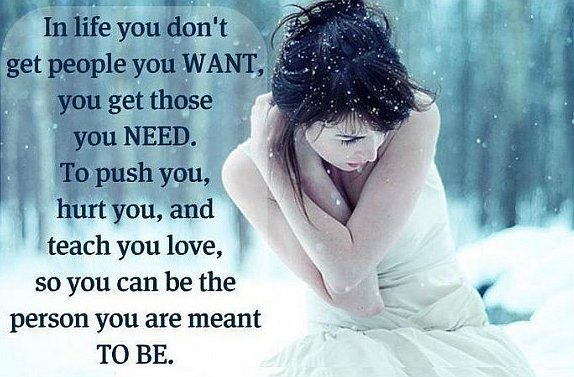 Even though you dream about becoming friends with a certain someone or dating a special someone, it might not happen. However, that doesn't mean that you aren't awesome enough to have them in your life. The people that surround you aren't always the people you want around, but they're the people you need around. The universe works in weird ways, so don't be too bitter over all of the pain the people you know have caused you. They've helped shape you into the person you were meant to be.

2 Staying in Love is a Choice

The next time you question why your boyfriend loves you, remember this quote. He wasn't able to stop himself from falling for you, but he's in a relationship with you by choice. If he didn't want to be with you, he wouldn't be, so there's no reason to question his affection for you. 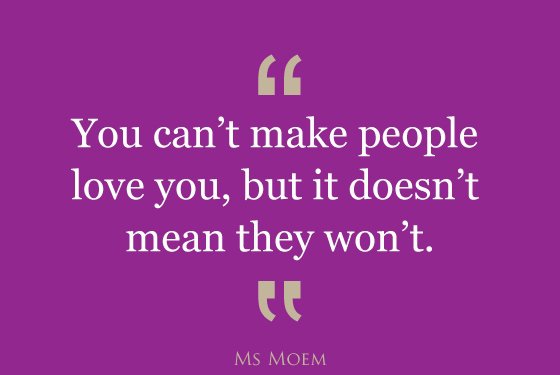 You shouldn't try too hard to get others to like you. You can't force anyone to fall in love with you or become your friend. It will just happen naturally. You're amazing enough to get people to like you without even trying, so stop putting so much pressure on yourself.

4 Certain People Will Always Love You 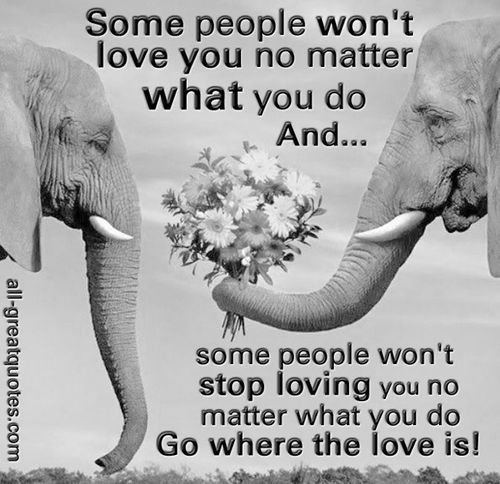 5 You're More Amazing than You Think 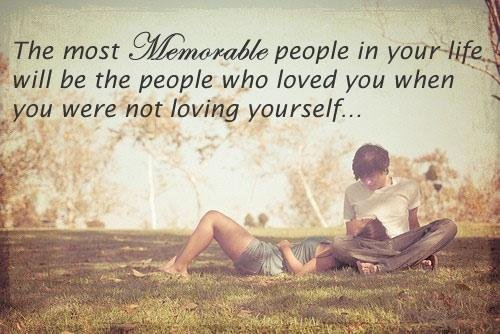 Even though you might hate yourself, there are people in this world who love you. Knowing that such sweet people think fondly of you proves that you're wrong about yourself and you really are a good person. If you weren't, then those amazing people wouldn't want to be around you as often as they are.

6 You've Caused so Many Smiles 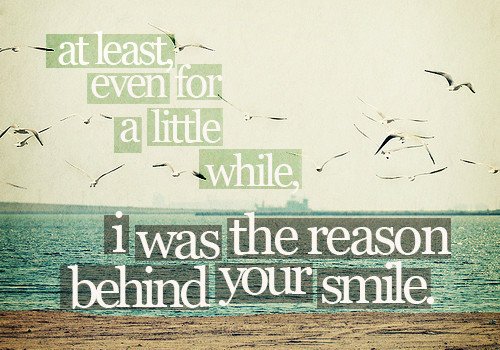 Even if you've lost touch with your best friend or were broken up with by your boyfriend, you should be comforted by the fact that you were once the reason behind their smile. Even if you don't currently make them happy, you once did, and that's an accomplishment all on its own. Be proud of it. It's only a matter of time before someone else comes along who you'll make smile.

7 Your Friends Can Be Considered Family 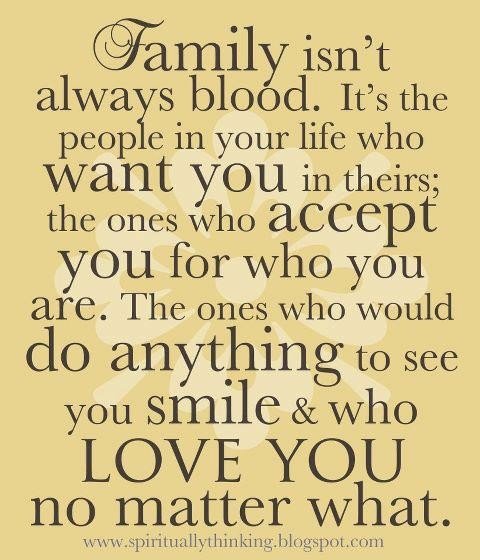 You shouldn't feel bad about your life if you don't have a close knit family. Some people have parents and siblings who aren't worth their time. However, it's okay, because you can create your own family. Your friends, the people who are always there for you no matter what, should be considered your family. It doesn't matter if you're related by blood. All that matters is that they would do anything for you and love you unconditionally.

Even when you're at your lowest, loneliest point, you should be comforted by the fact that you're loved. Who do you love most in the world?