9 Genius Tips to Succeed at Everything You do for Girls Who like to Win ... 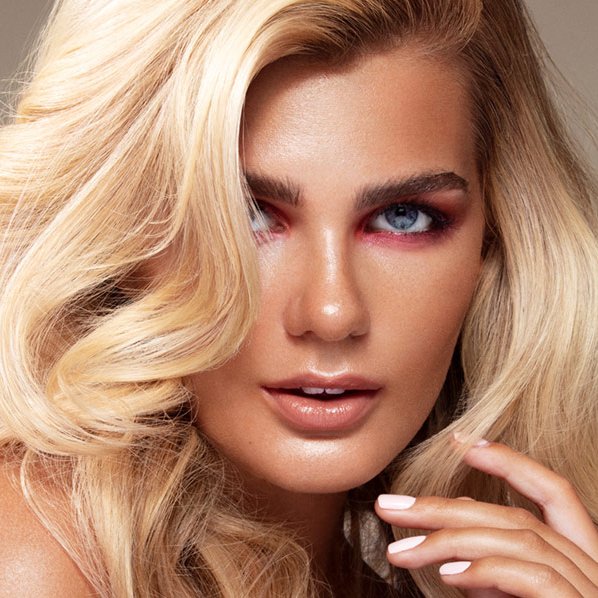 Being a creative person is not necessarily something that you're innately born with. There are actual steps that you can take to be a more creative person. Whether you want to be more creative in life, business or to challenge yourself, these valuable tips by elitedaily.com are definitely worth having a look at.

These 9 ways to be more creative will help you unleash your creative genius. Check out these fool-proof techniques with invaluable real life examples.

1 Keep a Notepad and Write down Your Ideas

It's simple but it works. Keep a notebook or voice recorder with you to capture your ideas. Actively writing down your ideas encourages your mind to keep observing and inquiring. It also helps you make associations between ideas, which is often the birthplace of something new or creative. As Steve Jobs said, “Creativity is just connecting things.”

2 Ask Yourself the Same Question from Many Different Perspectives

Research has shown that consistently creative individuals tend to approach problems from a wide variety of angles. Doing so helps create psychological distance from the problem at hand, which promotes more abstract thinking. Flip the question over or ask yourself the same thing from multiple different perspectives and you'll likely come up with many different answers.

One of the most famous examples of this is when Henry Ford invented the assembly line by turning the problem over and deciding to move the cars through the factory and keep the workers still instead.

3 Set a Constraint around the Problem

Creating a time or physical constraint around a problem can oftentimes lead to greater creativity. Dr. Seuss wrote the popular book “Green Eggs And Ham” after taking a bet with his editor that he could not create a story using less than 50 words. “Green Eggs And Ham” is exactly 50 words long and has sold over 600 million copies since 1960, when it was published. Limiting the nature of the problem can therefore it seem help to bring about new solutions.

Research has confirmed it. Sleeping on a problem can lead to greater creativity. Scientists found that after sleeping, people can achieve up to a 30% improvement in creative problem solving. Some speculate that it's that the low levels of stress during sleep that allow you to access information from your subconscious and make connections you would not otherwise make. History has shown us some famous examples of this, like Paul McCartney who said the melody for the Beatles song “Yesterday” came to him in a dream.

Nietzsche famously said, “all truly great thoughts are conceived by walking.” In a 2014 study, researchers at Stanford found a 60% increase in creative output after walking, even indoors on a treadmill, as compared to sitting down.

6 Be Persistent and Prolific

The greatest creative geniuses have often created the largest amount of output. Pablo Picasso, for example, produced roughly 50,000 works in his lifetime, even though only a relative few were actually masterpieces. Similarly, Thomas Edison and his team developed more than 3,000 different lighting designs before inventing the light bulb. He died with over 1,000 U.S patents to his name. This highlights the importance of keeping notes and being persistent.

7 Embrace All Your Ideas, No Matter How Strange They May Seem

As a creator, there is no such thing as a bad idea. Many of the most famous ideas have come from unlikely, spontaneous and sometimes accidental sources. For example, the Barbie doll which was reportedly inspired by a German sex toy and the SuperSoaker came into being by accident from a NASA Engineer testing a heat pump at work and finding it could spray water. Likewise, the Post-It Note was invented from an adhesive that was rejected for not being strong enough.

When our minds are at ease, we're more likely to move our attention inward and make remote associations from random thoughts in our subconscious. The dopamine released during these activities is positively correlated with creativity. For example, a recent study showed that 72 percent of people reported having some kind of new insight in the shower.

9 Get out of Your Comfort Zone

Random experiences and good luck are often linked to creative insights. An incredible 50 percent of patent owners credit a serendipitous event for their inventions, often linked to experiencing something completely outside of the problem they were trying to solve. So, to increase your chances of success, constantly expose yourself to new experiences, ideas and ways of thinking to help create new perspectives. Inspire yourself with a trip to see something new, participate in a new hobby and seek inspiration in the words and quotes of great thinkers. As John Muir said: “the power of imagination makes us infinite.”

With these nine steps, you should start to observe a quick uptick in your creative capabilities and be on your way to fulfilling your creative potential. Remember, creativity is the fundamental driving force of human progress and we all have a role to play in that. Will you be adding any of these to your routine to boost your creativity?