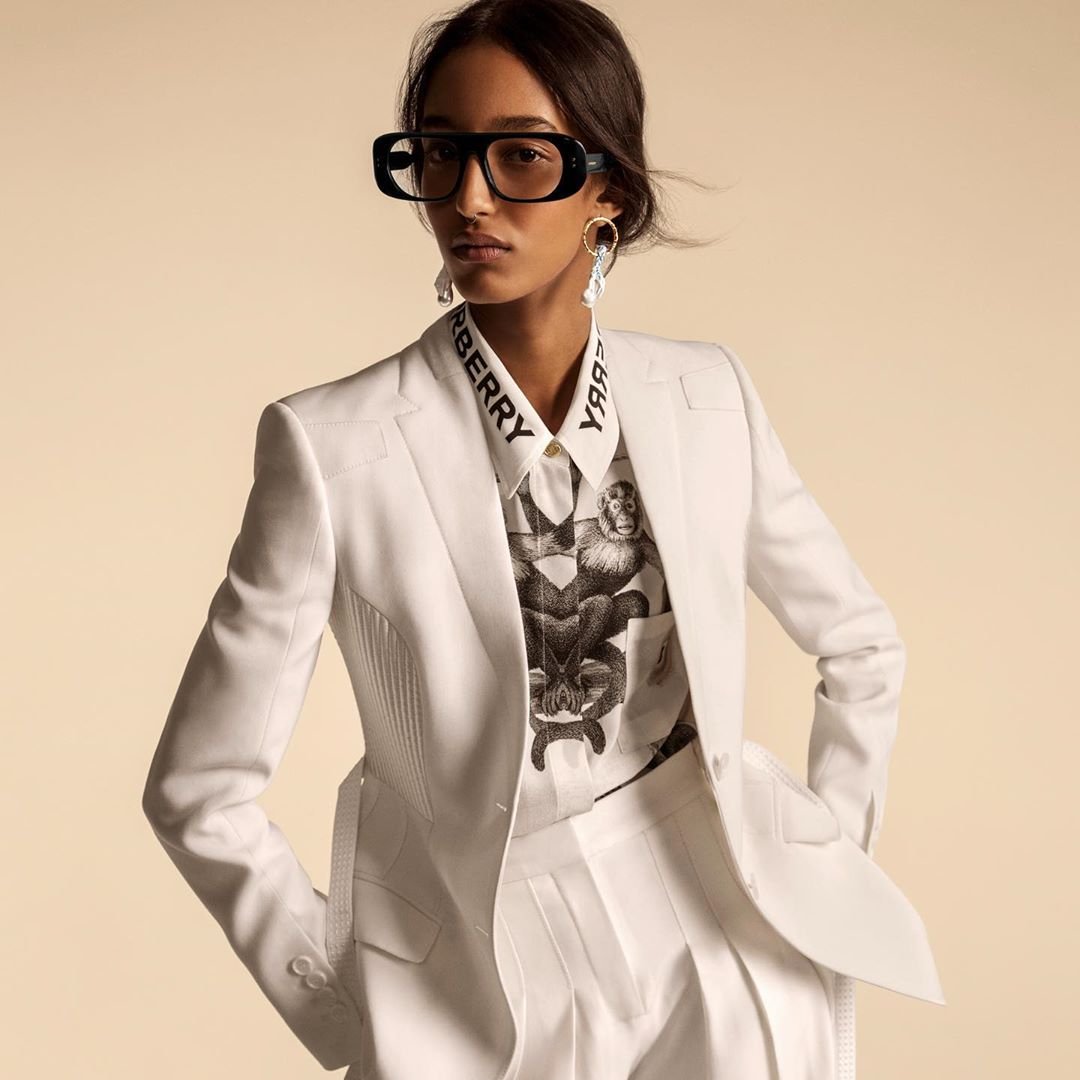 Napoleon Hill is a man that was set on a 20 year mission by Andrew Carnegie, who was the founder of US Steel. Napoleon Hill’s mission was to interview the most successful and powerful people of their era and figure out their secret to success. He did just that, and since his book “Think and Grow Rich” was published in 1937, it has sold more copies than any other book ever (with the exception of the Christian Bible), and his book is still selling today. Here are just a few nuggets of his wisdom, so you may figure out what is standing in the way of "your" success.

1. “Whatever the Mind Can Conceive and Believe, It Can Achieve.”

This is his most famous line. It is the principle behind all of his work. It may seem obvious to people these days, but when he first said it--it was groundbreaking. Whether you look at it in a personal way, or in an existential way, it is so true that it is as obvious and apparent as gravity. Like Newton, we needed Hill to point out something that we should have noticed before.