Tips to Help You Find Inspiration ... 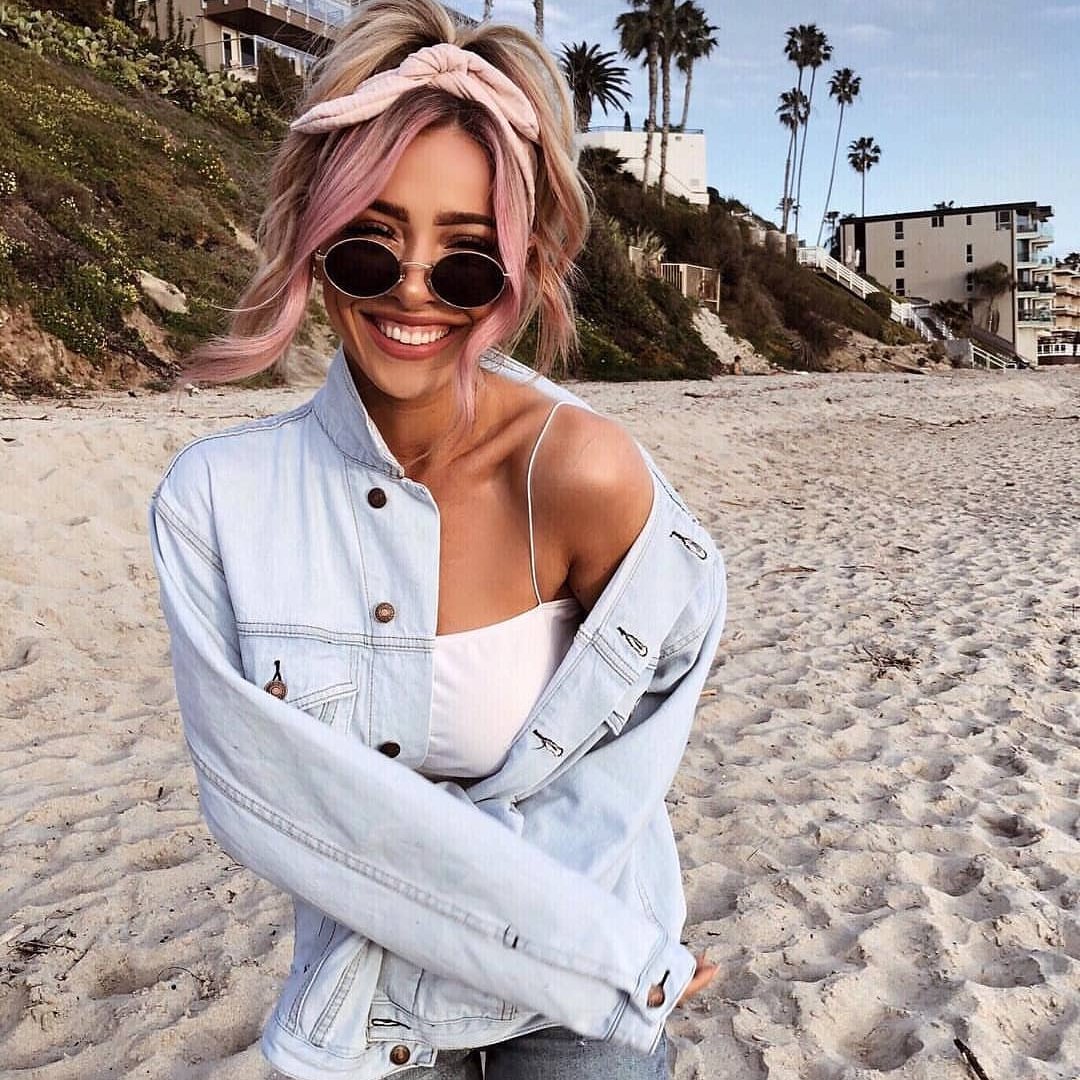 The fact is that you could write an essay on the many ways to find inspiration, but such methods are rarely fleshed out. People give you to tools but do not tell you how to use them. Here are some tips to help you find inspiration, and a guide on how you should use the advice.

1 Brainstorming is a Mixed Bag of Troubles

A brainstorming session involves freethinking up a bunch of ideas in a freestyle manner. It is often done in groups for maximum effect, however, the Jonah Lehrer posted a very critical depiction of it in the New Yorker (01/30/2012), showing how science had repeatedly debunked brainstorming sessions.

This is a mixed bag of troubles because if you gather a group of highly paid professionals, they are just as likely to come up with as many good ideas as if you had simply had one person thinking alone. This is good news and bad news because it means you can brainstorm for inspiration on your own and still have a reasonable amount of success.

2 Gather a Team of Mixed Individuals

Brainstorming in groups is not efficient (as the previous paragraphs explained), but that does not mean you should not use the minds of others. One of the biggest problems is that people in a group will influence each other’s ideas and thought process. The obvious solution to this is to separate them and have them brainstorm independently. You are more likely to get new ideas of a more mixed variety.

Why gather a team of mixed individuals? A brainstorming team that is made up of similar people is going to yield fewer random results. A delivery driver will come up with better ideas for saving gas than a production manager, and your accounts exec will come up with better ways of improving customer service than your company director. Staff writers are going to have better ideas than your cleaning staff. The team does not even have to be within a company, the ideas from your parent(s), partner(s), and even from your kids may have some validity.

3 A Diamond Does Not Sparkle until It is Polished

Inspiration is missed because people are closed minded, and the worst thing is that they do not know they are closed-minded. Even if an idea seems ludicrous, you should still imagine a world where it exists. Atari dismissed Steve Jobs from their office when he offered to work for free as a college student, Polaroid ignored a company executive who said digital cameras were the future, and Xerox demoted the guy who tried to convince the board to start using and creating laser printers. Remember the old saying, “Do not worry about people stealing your ideas, because if the idea is truly great, then you will have to ram it down their throats.”

This is such a poor piece of advice that many articles on this topic are going to suggest. Many of them miss the point, so here it is: if you concentrate on a single subject for an extended period of time then you often hit a wall, or a thought loop, where you cannot think outside of the terms you have already set up. A day off is supposed to free you from your rut, allowing you to get a fresh perspective on the topic at hand. If you are trying to come up with inspiration and are having trouble, then put yourself in a new setting, with new people, new surroundings, and even new stresses. This will help you get out of the thought loop you were stuck in. Taking a day off may help, but sometimes it just requires a good night’s sleep.

5 Lock Yourself in a Room

Many famous thinkers in the past have been known to lock themselves in a dark room and let their mind wander until they come up with a little inspiration. Even Bill Gates locked himself away from the world in his summerhouse to have a think, before he emerged with the idea that every single Microsoft product should involve the Internet. You can play with this idea as much as you like, from locking yourself in a dark and soundproof room, to simply sitting on your bed with a pen and paper and not moving until you come up with a good idea.

Taking the original idea of someone else and using it as your own is an old idea, and can be used to great effect sometimes. For example, the Avatar movie stole its general idea from the movie “Dances with wolves,” and it worked out rather well. The iRobot movie stole its idea from the “Terminator” and “Matrix Revolutions” and it was a disaster.

Do not steal all of an idea, simply pretend that the other person or company has not tried the idea yet. Pretend that the premise was just suggested to you, and try it out your way.