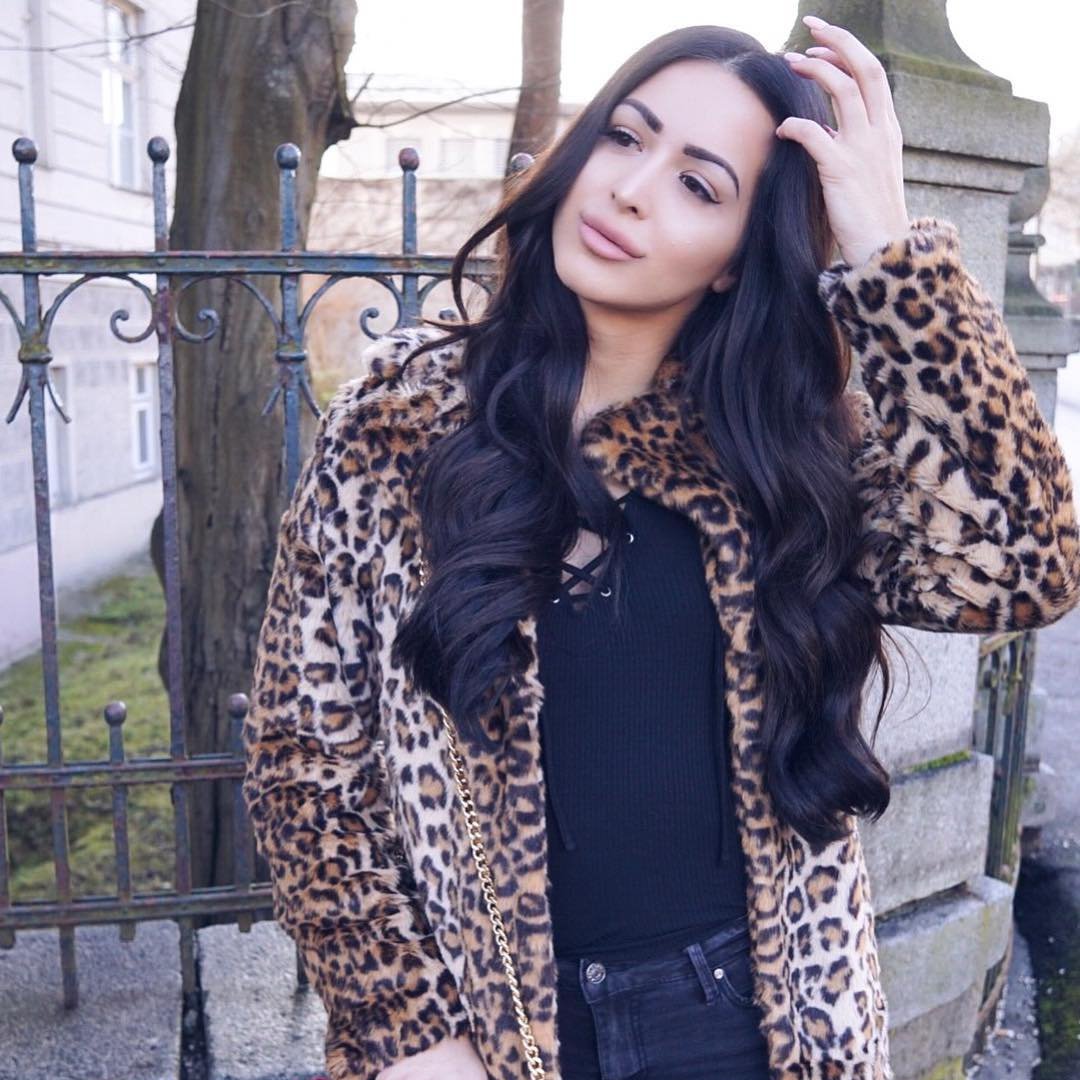 If you think you lost, you're lost
For out of the world we find,
Success begins with a fellow's will
It's all in the state of mind.

If you think you are outclassed, you are
You've got to think high to rise,
You've got to be sure of yourself before
You can ever win a price.

Life's a battle, don't always go
To the stronger or faster man,
But sooner or later the man who wins
Is the man WHO THINKS HE CAN!

It"s all in your mind, it's your thoughts that you have to fight. For doubts kill more dreams before you even start to imagine. Living a life where you do everything within your power to be the best that it can be, happiness is when you choose to be, it doesn't mean that you don't have troubles on your way, it is the perception that you can get through it. Some people want to be against you, bully you because that makes them feel that they are better, don't let yourself down, they like to see you that way, instead hold your head up high, stand tall and smile- they hate it. Haters hate to see you happy because chances are they are struggling with heavier circumstances than you, and they think that when they push you down they win a battle, it is where they are wrong, you'll get cuts and bruises sometimes, but if you keep a winning spirit, you're unstoppable. As the saying goes, " Most people are as happy as they set their minds to be. Ever wonder why the poor have more laughter than the rich? , Well the rich want to become richer but the poor don't want to be poorer. When you're poor you appreciate more things than when you are rich and don't have enough. And when your thoughts are about how you should be better, richer, just so you can compete with the others, that will consume you and you won't have peace of mind.