Who Would Remember by Erin Hanson ... 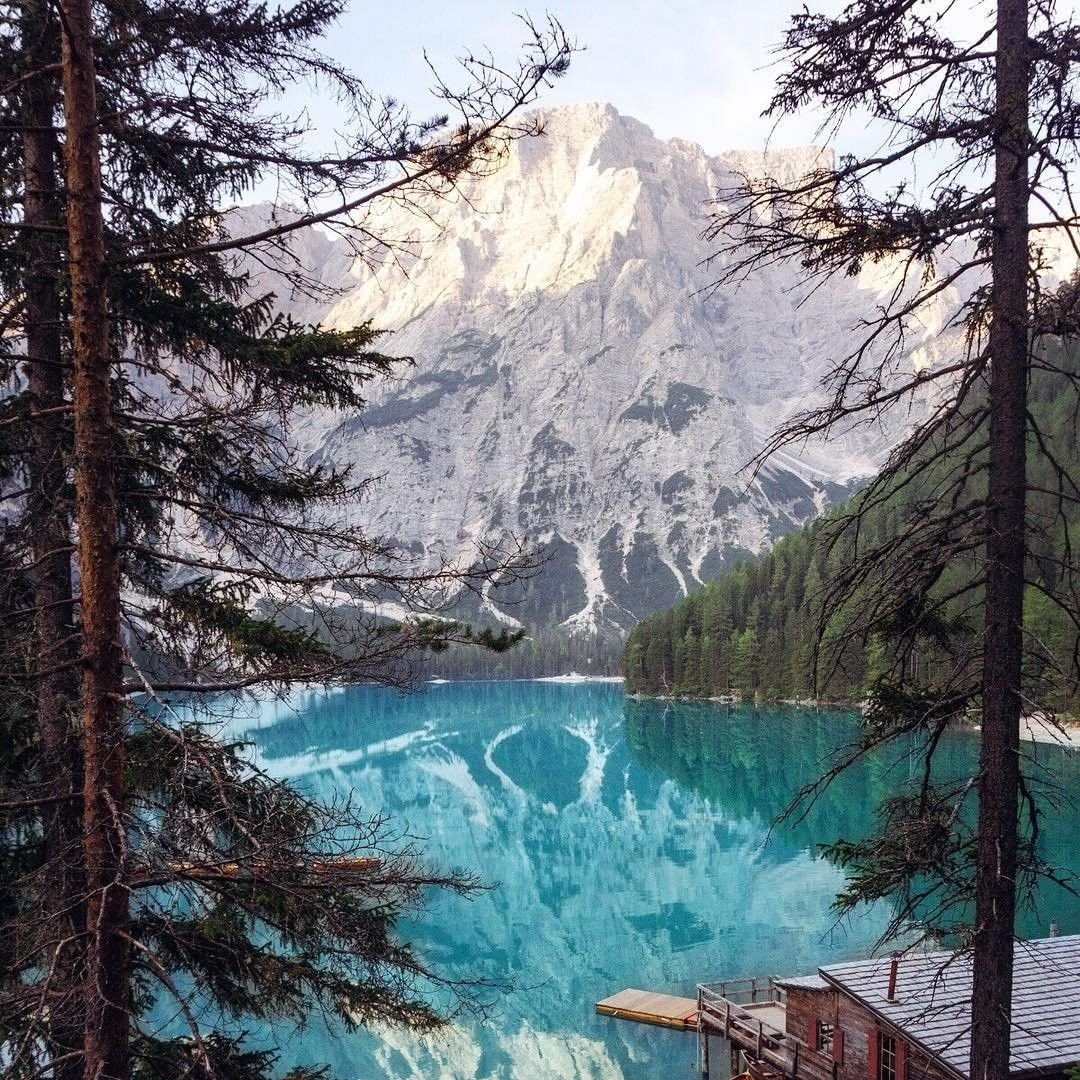 Who Would Remember by Erin Hanson

Perhaps we're not afraid of death
But of our name plucked from the air,
of the silence that surrounds a thing
That's just no longer there.
For we really never know
The lifespan of a single sound,
How many years after the body stops
A name will stick around.
Perhaps it stretches generations
Echoes one last time, then never,
Until space is filled, replaced
By its unknown loss forever.
Or maybe there's another way
It lives after we fade,
It's why we write our names on books we own
And all we've ever made.
It's a sliver of remembrance
In a world prone to forget,
The taste of who we were
On lips of one we've never met.
The hope they'll stumble on the stories
We have love, worn down with age,
That there they'll find what we have left,
Our name on the cover page,
And for just that fleeting moment
It's as though we've beaten death,
That is the whisper of those words
We have taken one more breath.
-e.h

The most important things are the hardest things to say. They are the things you get ashamed of because words make them smaller. When they were in your head they were limitless, but when they come out they seem to be no bigger than normal things. But that's not all. The most important things lie too close to wherever your secret heart is buried; they are clues that could guide your enemies to a price they would love to steal. "It's hard and painful for you to talk about these things...and then people just look at you strangely. They haven't understood what you've said at all, or why you almost cried while you were saying it." - Stephen King. So would you leave books for anyone to read or you just keep things and seal them in your heart?