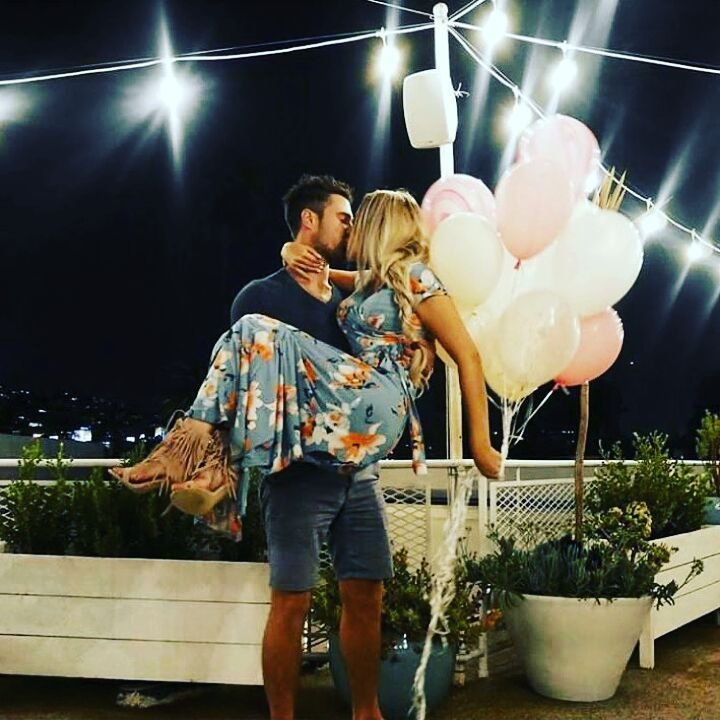 There are many things to learn from your parents' mistakes that can help you avoid making the same ones, and also teach you some things along the way. No matter what you do, mistakes will be always be a part of life, and the mistakes our parents make can be some of the best life lessons we ever learn. I learned a good bit from both of my parents’ mistakes, and though they weren’t perfect, I still idolized them, forgave them, and found them inspiring according to how the dealt with their mistakes. Check out these tips if you’re struggling how to deal with some mistakes your parents have made.

One of the best things to learn from your parents' mistakes is it is okay to be mad at them for their mistake at first. This is a normal feeling and one most anyone should feel if the mistake hurts you directly. For example, my father made some pretty big mistakes that hurt our family during my teenage years and ultimately led to my parents divorcing. I was afraid to be mad at him for years, but what I learned was that it was okay to be mad. This allowed me to feel a natural emotion over an action that wasn’t right and that in itself was a normal feeling. Allow yourself to feel anger, so you don’t bury it up inside just to release it later when it might do more harm.

2. No One is Perfect

No one is perfect in life, and your parents shouldn’t be expected to be either. There is no bulletproof way to go through life without people letting you down or making mistakes that affect you directly. At some point, everyone in your life will make a mistake that may or may not affect you. You have to accept that no one is perfect and just like you’re going to make mistakes, so are they.

One way to handle dealing with mistakes your parents make is not to make the same ones. While this might seem like the obvious thing to do, many people do the opposite and make the same exact ones. Your parents can be an example for you, and that doesn’t mean you have to do everything the way they do. You can choose to look at their best choices as examples to follow, and choose to look at their mistakes as choices that aren’t best for your life.

When someone makes a mistake, including your parents, don’t hold a grudge. This will hurt you far worse than it hurts them, and possibly prevent them from correcting their mistakes if they feel you’re going to stay mad at them anyway. Holding a grudge does nothing but make things harder. It is okay to be initially mad at them, but learn to forgive them after you’ve experienced initial anger if they show true remorse.

5. Learn to Talk about It

One thing you should do when your parents make a mistake is learn to talk about it. Don’t feel like you have to avoid talking about the mistake, especially with your parent. Don’t bring it up in the situation of every fight you have that follows the mistake, but instead, sit down like an adult in a mature way, and ask them if you can talk to them about it. You may not really want to do this, but doing so will help both of you sort out emotions you’re dealing with. After all, your relationship depends on being able to talk about things, and isn’t just about what mistakes either of you make. If you can't talk to them, or they refuse to talk to you, be sure to talk to someone you can trust and confide in.

Along with not holding a grudge, you should find it in yourself to learn how to experience true forgiveness for someone, starting with your parents. True forgiveness is not mentioning the mistake years after it is over, not treating them differently because they made a mistake, and not looking down on them in your heart because they made a mistake. Mistakes are nothing more than negative signs we are human. It doesn’t mean they should be repeated, but they do deserve forgiveness.

7. Think before You Act

This is the most important and possibly largest lesson I learned from my parents' mistakes. I’ve learned to stop and think before I act on anything. Often times, we make mistakes in panic, out of impulse or based off of emotions only. We should think before we act to contemplate what will happen based on the choice we’re about to make. Consider every option of what may happen before you take action on important matters in life. This doesn’t keep you from ever making mistakes, but it can greatly reduce the amount of impulsive choices you make that lead to some of the greatest mistakes.

Somehow, when our parents make mistakes, it seems harder to get over than when someone else makes one that we know. I believe this is due to the fact so many of us idolize our parents until they hurt us. What we need to realize is that everyone, including our parents, are allowed to make mistakes. Hopefully, even if they directly hurt you, they can still help you to grow. Either way, forgiveness is one of the greatest gifts you can give yourself and others. What is the best lesson you’ve ever learned from your parents’ mistakes?