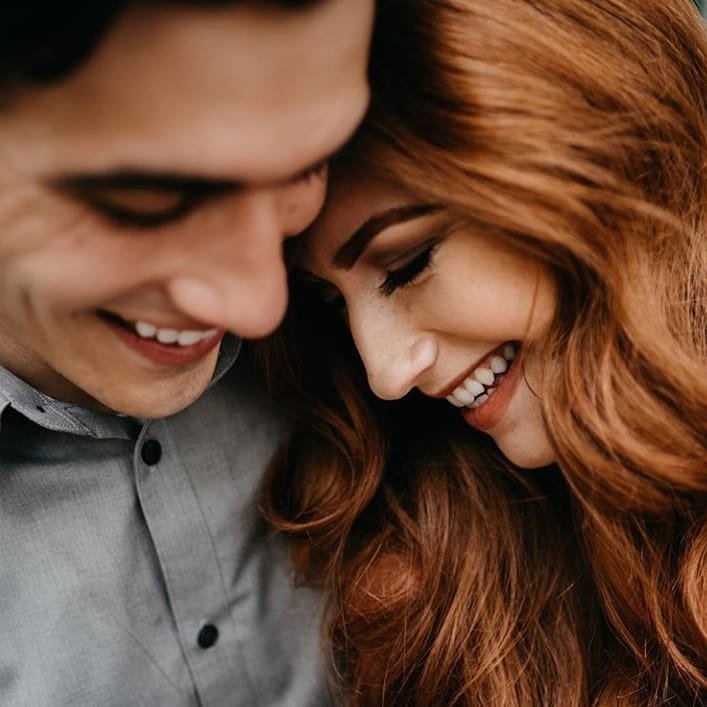 How amazing the world would be if there was just that little bit more laughter around, and there are some simple reasons why it's important to laugh more in your life that will have you reaching for your favourite comedy box-set in search of some of that much needed laughter therapy. We've all been there, laughed so much that we've cried, or it's hurt... or worse! And don't you just love those moments? I love it when my students laugh. It's often unintentional and they're often laughing at me rather than with me but that's ok. I don't mind. I just like that they're laughing. As my grandmother used to say, we're a long time dead and life's too short not to laugh a little more. But there are also many health benefits and I would like to share why it's important to laugh more, in the hope of spreading a little bit more of it in the world.

1. Relaxation for the Nation

How many of you have been stressed and found that laughing has relieved the stress? This is because laughter reduces the levels of stress hormones such as cortisol and dopamine, and much like your physical workout, it increases the levels of those feel good hormones, endorphins. It also decreases pain and protects the heart by improving the function of the blood vessels and increasing the blood flow. This can help protect against heart attacks and other cardiovascular problems. This is probably one of the most important reasons why it's important to laugh more in your life!

Have you noticed that the people who laugh a lot seem to be the people who rarely suffer from illnesses? Laughter is actually great at boosting your immunity. According to some studies, the reason behind this is that laughter actually increases immune cells and those infection-fighting antibodies in the body, thus improving your resistance to disease. Proof that laughter really is the best medicine!

Like anything that involves exerting energy, laughter burns calories. Like we needed another excuse, ladies! Ok, so it doesn't burn tons of calories and it certainly won't replace your gym workout but it does burn a few. According to wellness coach Elizabeth Scott, the act of laughing also helps exercise the diaphragm, your abs and shoulders. Another way to get your regular dose of laughter would be to go to one of the laughter yoga clubs which are popping up all over the place, it seems. Laughter yoga originated in India in 1995 and was the brainchild of Dr Madan Kataria, who had written about the many health benefits of laughter. He wanted to test whether incorporating laughter into people's daily lives would make any difference to their health and well being. At first, Kataria would get the laughter started by telling jokes. However, he soon discovered that just simulating laughter by chanting HO HO HO and HA HA HA (how many of you are trying this right now?) offered the same benefits and would lead to the real thing. If you're interested to learn more about Laughter Yoga, get thee to their website where you can see some funny clips showing people laughing hysterically... at nothing, it seems. It does look like fun though!

There are so many social benefits to laughter and it's also so infectious. Have you noticed that when you're with a group of people who are laughing, it becomes almost impossible not to laugh with them? It's even better when you know someone who has a funny laugh or a 'dirty laugh,' that gets me started right away! Laughter strengthens relationships, attracts others to us, promotes group bonding and helps diffuse conflict.

People are naturally drawn to those who are happy and up-beat as they exude positivity, which draws others towards them. Put simply, happy people are often people magnets. We all know how important a smile is in making you look instantly fabulous, but it also means that people will want to be around those who are generally happier and more positive. After all, who wants to hang around with 'hello darkness my old friend'?

6. Look on the Bright Side

The Monty Python crew taught us how important it was to look on the bright side of life and they had a point. Laughter helps you to look on the bright side of things and focus on the positive rather than the negative. It helps you to have a more positive outlook on life, despite the disappointments and difficult situations you may be going through.

Laughter can help you put things into perspective and remind you not to take things so seriously. It sometimes helps you to look at things through a less threatening lens. Having a sense of humour, the ability to laugh at yourself (I do this A LOT... so do my students come to think of it...) and not taking yourself too seriously can really help you to get through the day. So share those embarrassing moments, embrace them and don't fear them - it's laughter material at the end of the day!

So stick a funny film on, go and see a comedian, hang out with your up-beat friends, go to a Laughter Yoga class or just watch some of those cute and funny animal clips on YouTube. It's so good for you! How many of you have noticed the health benefits of laughter? Has anyone been to a laughter yoga class? I would love to hear about it!