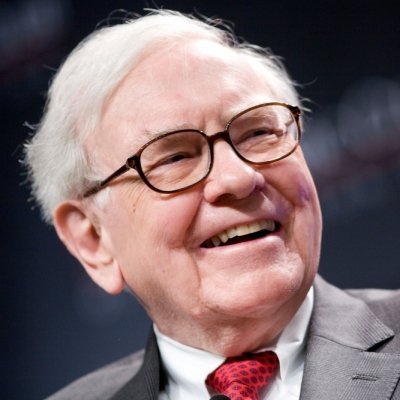 Because he is a world-renowned philanthropist and investor and is considered to be one of the most successful businessmen of 20th century, here are a few inspiring quotes from Warren Buffett that will motivate you to reach all your goals. Despite his incredible success, he still remains very down to earth and his thoughts on money and investing offer valuable wisdom for anyone in business. His willingness to disperse his knowledge to the world at large earned him the nickname of the Oracle of Omaha. He really is a true genius and he has the ability to simplify complex ideas into quotes that will definitely stand the test of time. Here are 7 inspiring quotes from Warren Buffett that will teach you how to be successful:

This is definitely one of the most inspiring quotes from Warren Buffett. Try to be wary not only in business, but in life in general too. It’s so easy to destroy your public image, so be careful what you say and most importantly, what actions you take. If you want to be successful, then try to weigh every decision you make with extreme caution, like a million dollar decision.