7 Quotes about Forgiveness when It's Not Easy to Find ... 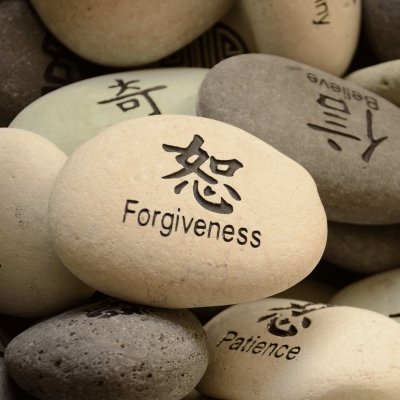 Quotes about forgiveness will give you resolve or strengthen your intention. Forgiveness is one of the hardest emotions to force out of yourself because it is against your natural instinct to find the positive in something that has hurt you. We learn from hurt and pain, and that usually means not allowing its cause the opportunity to strike again. Forgiving the cause is almost like giving an affirmation it’s ok to hurt you, so it’s not unusual that most of us deny forgiveness because we fear exactly that; that it will happen again. But there is great strength in forgiveness and more benefits than you may realize. Let’s understand more with some quotes about forgiveness. 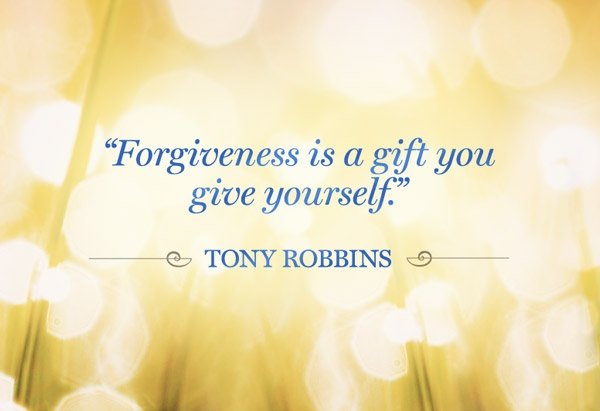 This is one of my favorite quotes about forgiveness. There is genius in its brevity. It affirms that there is a selfish element to being able to forgive, but that’s ok. The person being forgiven has their own issues to deal with and knowing this allows you to remember it’s ok for you to deal with everything from your own perspective. Forgiving someone allows you to move on. Giving the gift of forgiveness to yourself allows you more time to focus on the things that make you happy and move forward; not dwell on the past and something that has hurt you. 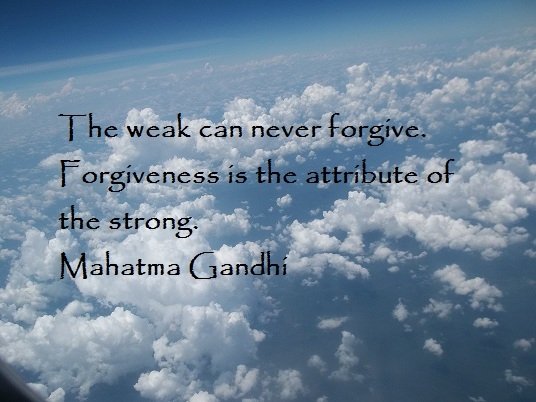 The little brown man in a loincloth was one seriously smart cookie. He is telling you that to forgive is not weak. It is a show of your own strength of spirit, a control of your own thoughts. It is show of strength to not waste time on things that have caused you pain, upset and hurt. Park them, learn from them and be stronger for doing so. You’re the better person for it. 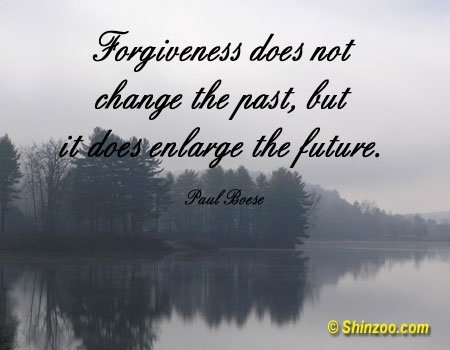 How can you focus 100% on the future if you have an eye on the past? And nothing is worse than a past that is negative. Don’t waste time dwelling on what happened or who and how someone betrayed you. Forgiving someone is an instant step forward into your future. When there is less of your past in front of you, your future is wider. 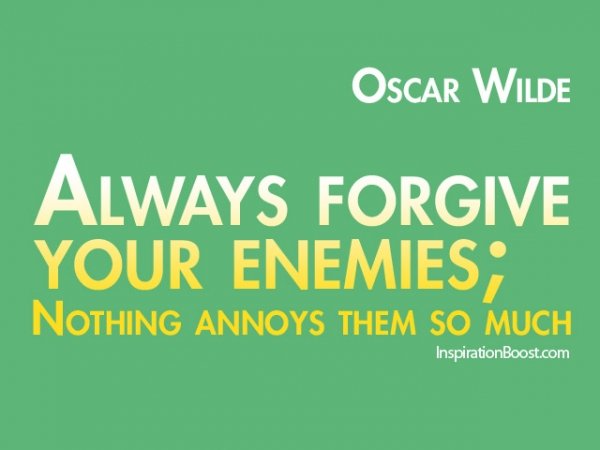 The master of wit strikes hard with this one. I know this quote raises a smile but it does well to remember it imparts an important message. The motivation for forgiveness has to come from somewhere. If it doesn’t come from love, the need for self-peace or preservation, let it come from spite. You will still be the better person for having forgiven, and you will still find peace. And if you get a little revenge, that’s ok sometimes too. 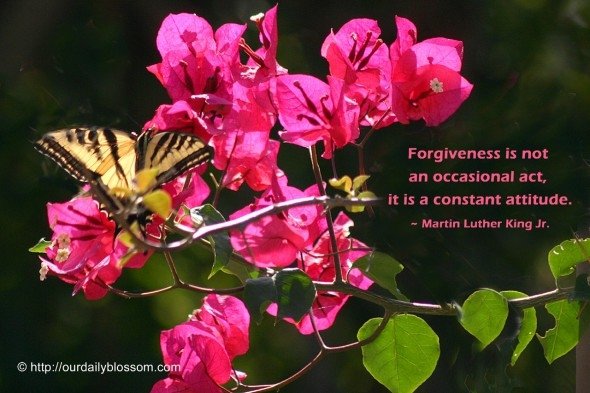 More wise words from another great man. MLK was a master of using the power of forgiveness as a message to how we should live our lives. He sees forgiveness as an attitude, not a fleeting happening, something that you only do when you see an occasion that calls for it. Having a forgiving attitude makes you less prone to hurt and upset when people fail you or don’t live up to expectations. You’ll live easier with people’s foibles and imperfections, including your own. 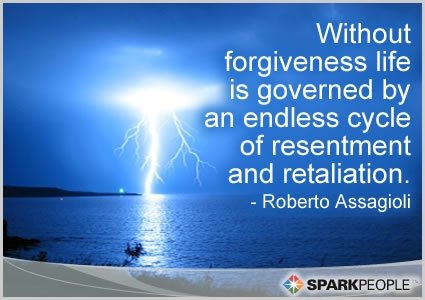 We need forgiveness in our lives. As Roberto Assagioli says, without forgiveness we’d be stuck in an endless cycle of negativity. Resentment takes your focus off what you want and stands in the way of achieving your goals. It leads you to think of sabotaging other people’s goals too – through retaliation. Someone may have come along with a wrecking ball and whacked your goals but that’s no excuse for you to go out and get a bigger wrecking ball. Rebuild and build onwards. Focus on yourself and the future and don’t waste energy on things that don’t matter too much in the big picture of your own happiness. 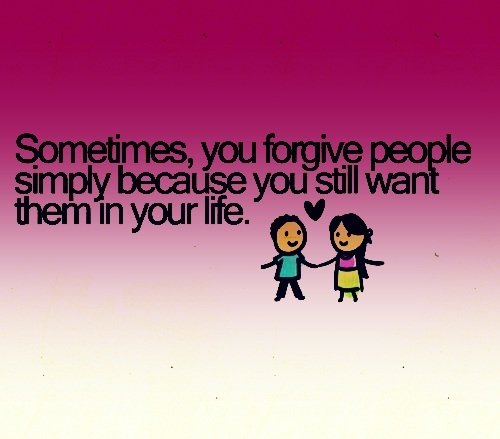 There are times the person who hurts you is your love, your partner, your rock, your best friend. These are times sent to try you indeed, but they are also times where you learn the value of that person in your life. If the person is important to you, what they bring and give you has more value than what they have taken away by the act that requires forgiveness. You have no option than but to forgive because you lose more by not doing so.

I hope these quotes about forgiveness will help you find strength to move forward if you have been betrayed, hurt or let down. Have you ever had to forgive someone really close to you?