Phrases to Think about before You Use Them ... 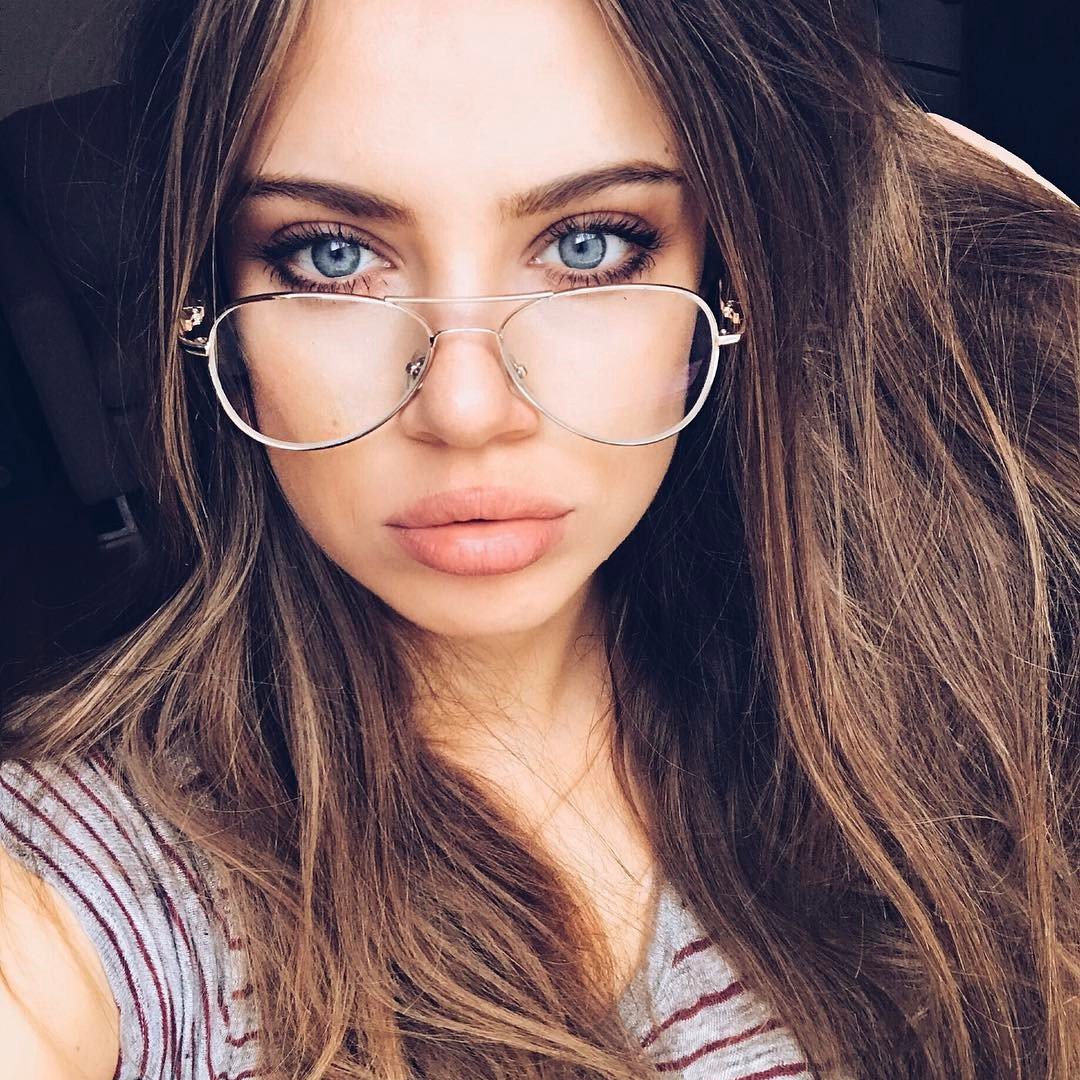 Do you want to know some phrases to think about before using them? Are tired of being called a “guy” or everyone assuming you aren’t interested in something because of your gender?

That starts with your language.

You can’t say you want equality for women and use language that contradicts that. It’s hard.

But, the words we use every day can easily be replaced. Here are some phrases to think about before using them.

This takes a lot of work to stop this habit. Trust me, I know. I still struggle with keeping it out of my language if the group is mixed or if there are only girls in the group.

Now you say that it’s not a big deal. Okay. I can see why you’d say that. But let me give you an example.

I say “girl” a lot now. “Hey, girl!”. “I understand, girl.” Now when I accidentally call a person who identifies as male “girl”, they are not happy. I heard someone say the same thing in a YouTube video today. But when I’m gaming, the boys I play with refuse to stop calling me “boy” (ex. Let’s go, boys.) and just tell me to get over it.

What kind of double standard is that? And by using “guys” to identify any group of people, we are reinforcing it. This is one of the most important phrases to think about before using them.

I am guilty of doing this at work. It’s considered proper etiquette because I am in the South.

If you know someone’s preferred gender pronoun, then using “ma’am” or “sir” can be acceptable. It’s not a problem. It’s a problem when you assume based on how someone looks whether you should use “ma’am” or “sir”. I don’t even know what a gender-neutral version would be.

At my university, they started having the staff where a pin that said: “Ask My Gender Pronoun”. I thought it was a subtle way to make a change.

The same applies to job titles. Don’t use “mailman” if you don’t know the gender of your mail-person. Just use “they” or “mail-person”.

Removing this kind of wording just makes sense. Back in the day, saying man as a general term kind of made sense because only men had rights.

It’s not that way anymore. So use “humankind” or “for humans”. If you don’t want to use the word “man” at all, just use “people”.

You don’t know how many times I read a quote and I love it until it gets to the end and suggests that it only applies to man. It has been made clear that men and women are different in society. Society has created a binary that doesn’t necessarily have to be there.

There have been a lot of ads over the past decade trying to reclaim these phrases and make them positive. I like what they are doing.

There is a not a universal “girl”. We are all different.

On top of that, being a girl should not be associated with weakness or fear. Way too often do girls have to become women before they should. The world forces them to grow up.

This is just a look at some of the words we use every day that have a bigger effect than we think.

All we can do is try to change, one day at a time. To be more aware. To care about our language.

For the time being, I am not going to accept being grouped under “man”. I am not a “guy”. I am a woman. I have just as much potential as a man. My gender should not influence by what I can and cannot do. We deserve to be recognized and celebrated for who we are. Not mistreated and unappreciated.