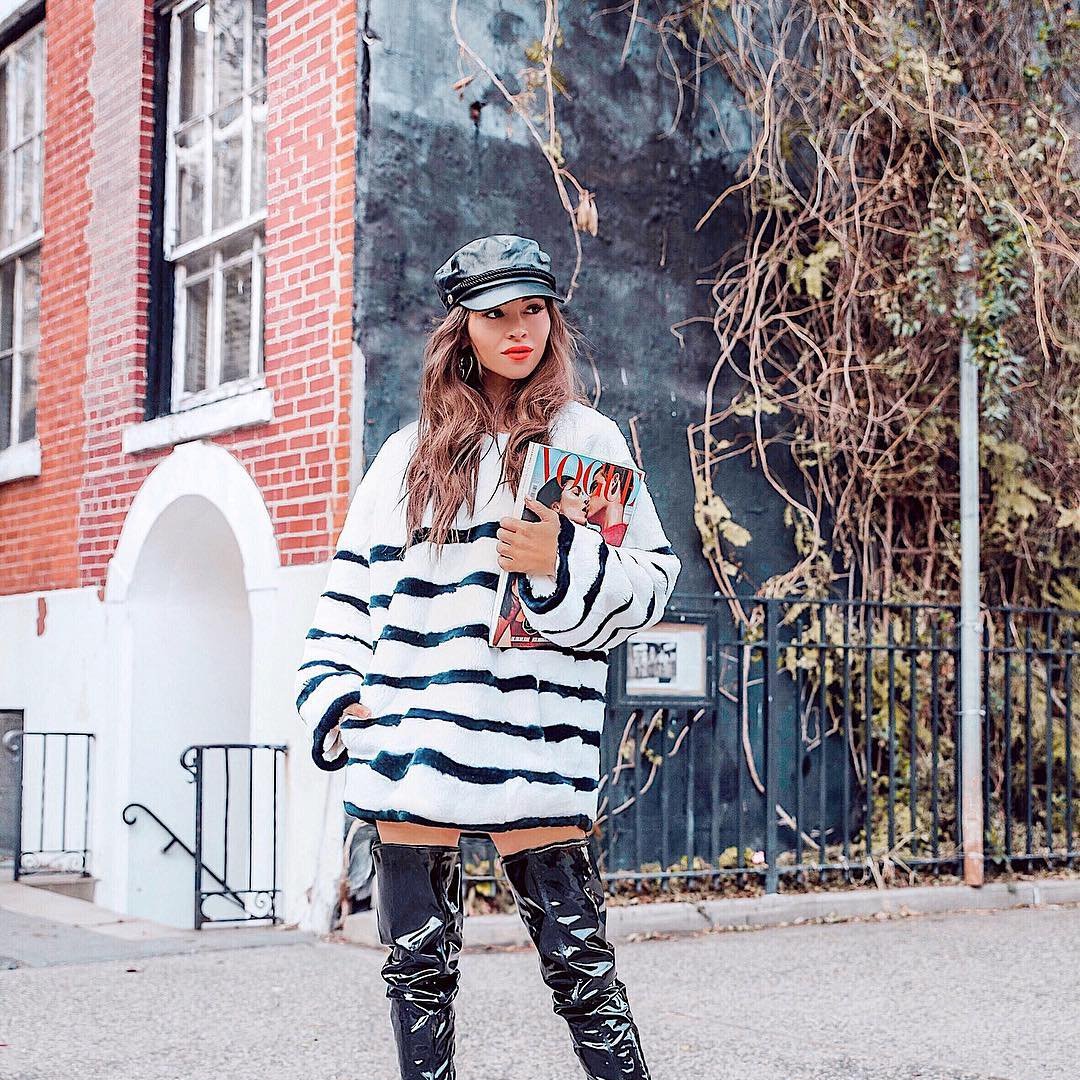 It's time to organize your life with lists. We all have occasional absent-mindedness - forgetting to pick up more shampoo while you’re at the store buying other things you don’t actually need, or failing to stop after work to get your tires rotated before they go completely bald. Usually, we stick our appointments in datebooks and maybe write some post-its, but largely leave it up to our brainpower to remember the rest.

But what if you could create a “master list” that was more than just a datebook of reminders and the fleeting attempt to remember things? What if you could not only incorporate things you need to do, but could also use it to help you organize chores, projects, and short- and long-term goals?

Feeling overwhelmed on where to begin? It’s actually easier than it sounds to boil everything you need and want down into a few categories. It just takes a little organization and a medium. You could use a Word/Google Docs/Pages document if you are more digitally-oriented. This also allows you to move things around and remove them with ease. I prefer the more tactile experience of pen and paper (although you’ll probably need a ruler). Something about the act of physically crossing things off my list is very satisfying. I suggest you brainstorm with the following ideas so that you can get it all out on the page. Then, you can go back and create something nice and neat with enough designated space to add on to each list.

Here’s the breakdown for how to organize your life with lists.

A great starting point for learning to organize your life with lists is the to-do list. Let’s start with the things you need to get done in the near future, like getting those tires rotated, getting a haircut, or donating that pile of crap that has been gathering dust in the garage. Don’t worry about bigger things or things that are further out. Focus on the concrete things you could theoretically accomplish today or tomorrow and just haven’t gotten around to yet.