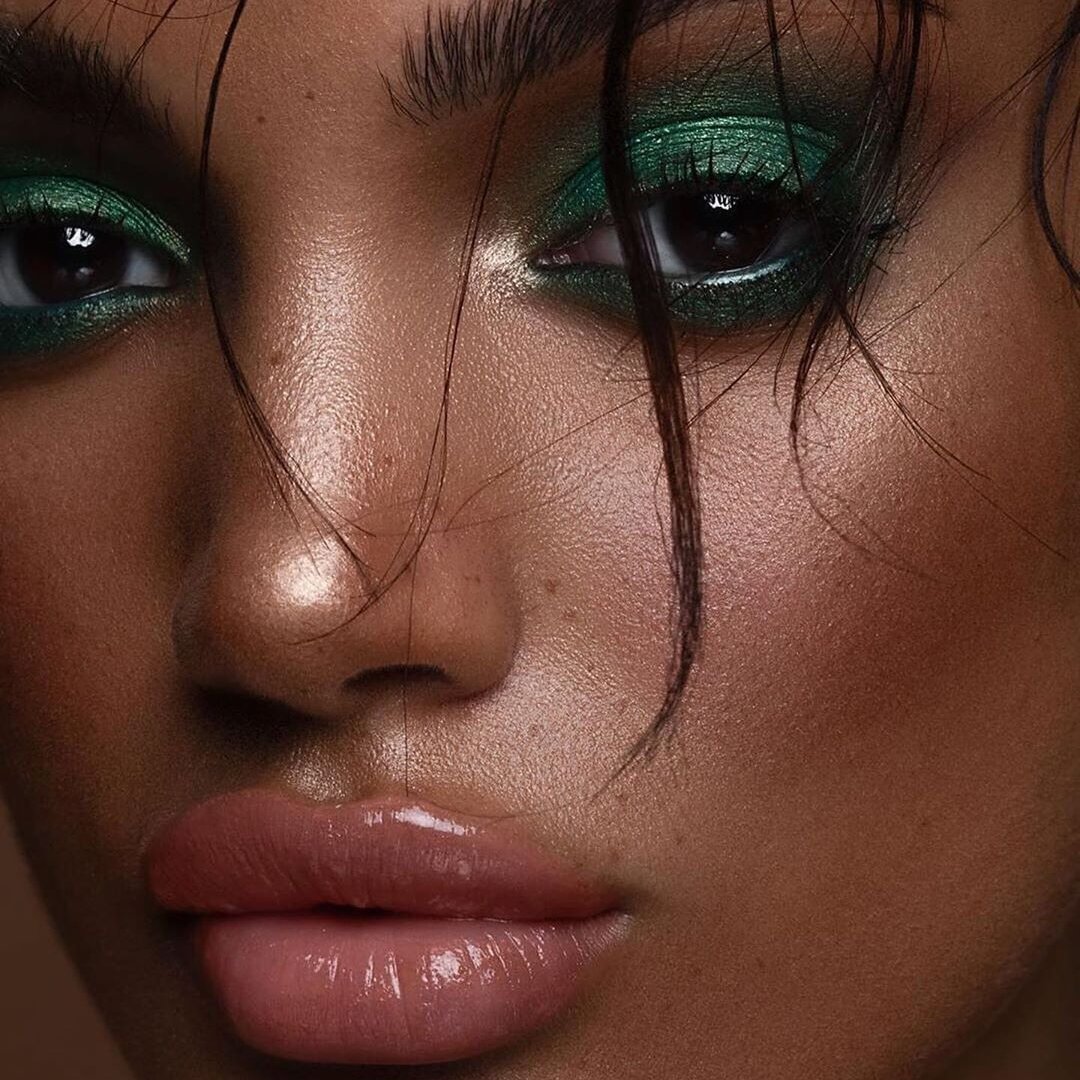 I’ve been inspired to look into the first woman to … well do a lot of things. It’s a bit galling to me that we have to celebrate female achievements in this way, but that should in no way diminish the accomplishments. Some of these achievements are amazing due to them involving great feats or fearless endeavors, and others are simply a case of them being the first woman who made a move into a male-dominated world. Let’s take a look at some fabulous and inspirational women and some very notable female firsts.

Men climb mountains because they are there and what men can do, women can too. On May 16, 1975, Junko Tabei from Japan joined the impressive list of mountaineers who have reached the top of the highest mountain on earth – Mount Everest. The English Literature Graduate wasn’t satisfied with just that incredible achievement though. In 1992, Junko became the first woman to complete the Seven Summits climbs – a challenge to climb the highest mountain on all 7 continents. Stunning!

The first woman to become a doctor

Although women had practiced the art of healing since time in memoriam, as the medical profession developed through the ages, women were most definitely excluded from being doctors, merely being allowed to function as nurses. That is until 1849 when Elizabeth Blackwell became the first woman to be awarded a medical degree in the United States, gaining the accolade of being the world’s first female doctor. She also became the first woman to be inducted to the UK Medical Register. The medical calling extended to her sister too; Emily Blackwell was the 3rd woman to get a US medical degree.

The first woman to give birth to a test tube baby

In vitro fertilization seems so commonplace these days as a cure for couples who want to have a baby but are unable to conceive through natural means. Back in 1978 however, the world was sensationalized by the birth of Louise Joy Brown – the world’s first test tube baby. I always find it quite interesting that it is Louise that is in the spotlight a good deal more than her mother who actually did the hard work of giving birth. But hey ho – it’s a fantastic event to be celebrated.

The first woman in space

I’m not sure how many of us could possibly imagine the incredible ambition this would have been back in the early 60s. This was before the days of women’s lib and any sense of equality. For Valentina Tereshkova too, this wasn’t all just in a day’s work. In 1963, Valentina was chosen from 400 applicants – civilian and military – to spend 3 days in Vostok 6 collecting data on how the female body reacted to conditions in space. Not a bad achievement for a textile factory worker, hey?

We are so used to female pop superstars these days we probably don’t give much thought to the fact that it was just as difficult for women to break through into super stardom in the world of entertainment as in every other field. Beyoncé, Madonna, Kylie, Britney, et al should be thankful for those early female singing trailblazers, one of whom was Aretha Franklin. As well as her massive discography of hit albums and singles (she has sold over 75 million records) and host of Grammies (18), Ms. Franklin was the first female inductee to the Rock and Roll Hall of Fame in 1987.

The first woman to appear on the cover of Playboy magazine

I was really in two minds about whether this achievement belonged in this list. In the end I decided that it was an important statement to make. We can argue that Playboy is degrading and nothing for us to celebrate as it objectifies women, but I’ve come down on the side that Playboy gave women like Marilyn the chance to truly celebrate the sheer joy of the beauty of woman. Marilyn remains a role model for and an icon of female beauty even today, more than 50 years after her death, and the fact that she was chosen as the first Playboy cover is testament to her gorgeousness and what she represents.

The First Woman of Finance

If ever there was a field where women have had difficulty in finding a foothold in, it’s the world of finance and big business; even today, female CEOs of Fortune 500 companies (and their equivalent around the world) are very much in the minority. One of the women we have to celebrate for getting in there is Muriel Siebert. In 1967, Muriel was the first woman to take her seat on the New York Stock Exchange, joining the rank of 1,365 male members.

The first woman to play in a professional football game

It’s an on-going debate as to whether men and women can compete as equals in professional sport, and one female we definitely have to celebrate for breaking the gender barrier is Patricia Palinkas. On August 15, 1970, Patricia ran out onto the field for Orlando Panthers. The match was against the Bridgeport Jets and reportedly, Wally Florence, a Jets defenseman tackled her in an attempt to break her neck in a move he described as payback for “making folly with a man’s game”! Give me a “P”, give me an “A”, give me a “T” ….. gooooo Patricia!

The first woman to circumnavigate the earth

In the 20th and 21st centuries, women sailing solo around the world – while still an incredible achievement is no longer extraordinary. Centuries ago though, even the thought of sharing a deck with a female sailor was enough to throw men into a tizzy. So much so, that in order to join an expedition of circumnavigation in 1766, Jeanne Baré (or Baret or Barret) disguised herself as a man! Her voyage was not really one of destiny calling her to achieve something great for women – she actually went to accompany and assist her oft sick and frail lover.

I’m sure you’re wondering why this list of notable female firsts hasn’t included anything like first female president, first MP, first female voter etc but, fear not ladies; that’s coming next! Which other female firsts do you think we should celebrate?