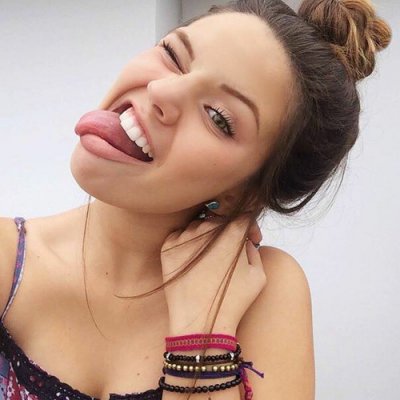 If you're a fan of BBC's Sherlock, you already know that brainy is the new sexy. It's no longer uncool to do the geeky things that most of us love to do. People in this day and age encourage each other to embrace their hobbies, so whether you love to read comics or watch anime, you can do so without shame. Here are a few nerdy things that are now considered incredibly attractive:

It used to be popular for people to use shorthand during text messages like "b4" and "gr8." While some shorthand is still used, most of the time people will actually write out the words that they're trying to say. They know that grammar and spelling are incredibly important. Nowadays, anyone who texts like they're illiterate is going to have a hard time holding a conversation.

In the past, people would wear their jerseys with pride. They had no problem showing off their love of The Rangers, but they would hesitate to wear shirts with pictures of their favorite TV characters. However, with the help of sites like Red Bubble, fandom shirts and jackets are everywhere. When you wear a shirt that depicts a show you like, you won't be criticized. In fact, it'll actually help you make friends with common interests.

In the past, only the "weird" kids read comic books and dressed up for Comic Con. However, the popularity of the convention has blown up over the last few years. Now, anyone with a ticket to Comic Con and an awesome cosplay is complimented by everyone they see. Plus, graphic novels have been turned into some of the greatest television shows and movies of all time. I mean, look at The Walking Dead.

There are video games out there for every type of person. There are shooting games, simulation games, and story-based games. Whether you enjoy violence or building towns, there's something out there for you to play.

It doesn't matter what type of books you like to read, because all books are considered hip now. If you like action and adventure, Game of Thrones is popular. If you like mysteries, Gone Girl was on the best seller's list. If you like erotica, even novels like 50 Shades of Grey had their time in the sun.

Remember when Lindsay Lohan pretended that she didn't know math in Mean Girls? In the past, some women believed that they had to act clueless in order to appear attractive. However, now we all know that intelligent women are the sexiest people in the world.

Urkel has always been the definition of uncool. He had the nerd look going on, complete with suspenders, high waisted pants, and an oversized pair of glasses. However, nowadays, all of those fashion choices are in style. Most of us own high waisted skirts that show off our gorgeous legs. Suspenders are worn by the most fashionable celebrities. And even people with perfect eyesight will wear glasses as a fashion statement. Nerdy clothes have become sexy.

You should feel free to embrace whatever hobbies you're interested in, because what's "cool" changes by the second. What's the "nerdiest" thing that you love to do?