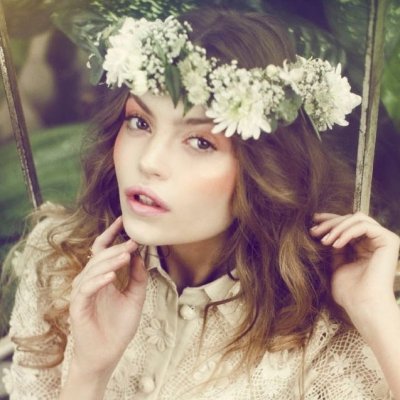 Even though fibbing is seen as a bad thing, a lot of people think that little white lies are perfectly fine. However, those lies can be just as dangerous as the huge, elaborate ones. Even though they're meant to make your life easier, sometimes they can make it way worse. Here are some of the most common lies that will hurt you more than help you:

A lot of women claim that they're fine when they're not, because they don't want to cause a scene or look overly emotional. However, if someone does something mean to you, don't let them get away with it. You shouldn't start screaming at them, either, but you can calmly explain why you're not in the greatest mood. Once you start sticking up for yourself, you'll get treated better overall.

If you didn't do your homework or hand in a file to your boss on time, don't make excuses. Apologize for doing wrong and own up to your mistake. If you constantly tell lies and actually get away with them, it'll do you more harm than good. It'll make you start to believe that it's okay to slack, because no one ever yells at you about it. Of course, that's not the case. You should always aim to do your best in everything that you do.

This is a lie that we don't only tell others, but we tell ourselves. How many times have you told yourself that you'll start your diet tomorrow or that you'll clean your room tomorrow, but then never ended up doing it? It's dangerous to let yourself believe that you'll legitimately do something tomorrow when you won't. Save yourself from the lies by just doing the chore today.

If you're not sorry about something, you don't actually need to apologize. If you think your behavior was justified, try to explain why to the other person. It's better for them to understand the reasoning behind your actions than to just get a halfhearted apology, anyway.

If a friend asks you to go bowling, but you're too lazy to leave your couch, you don't have to lie to her about it. The truth isn't as scary as people think it is. Instead of lying about having plans, just tell her that bowling isn't something you enjoy. It shouldn't hurt her feelings. In fact, she should appreciate your honesty.

If your mother yells at you for not paying attention to what she's saying, it's natural to claim that you've been listening even when you haven't heard a word. However, that could come back to haunt you. She might've given you important information that you should've asked her to repeat. So be careful with what you claim you've heard.

You should never, ever utter these words if you don't mean them. If you do, you're going to end up hurting someone very badly. Plus, it's unhealthy for you and your future relationships. If you lie about love now, you'll have a skewed definition of it, which can really mess with your mind. You're better off telling the truth.

Once you stop telling these fibs, you'll feel a lot better about yourself. Are you guilty of telling any of these lies?