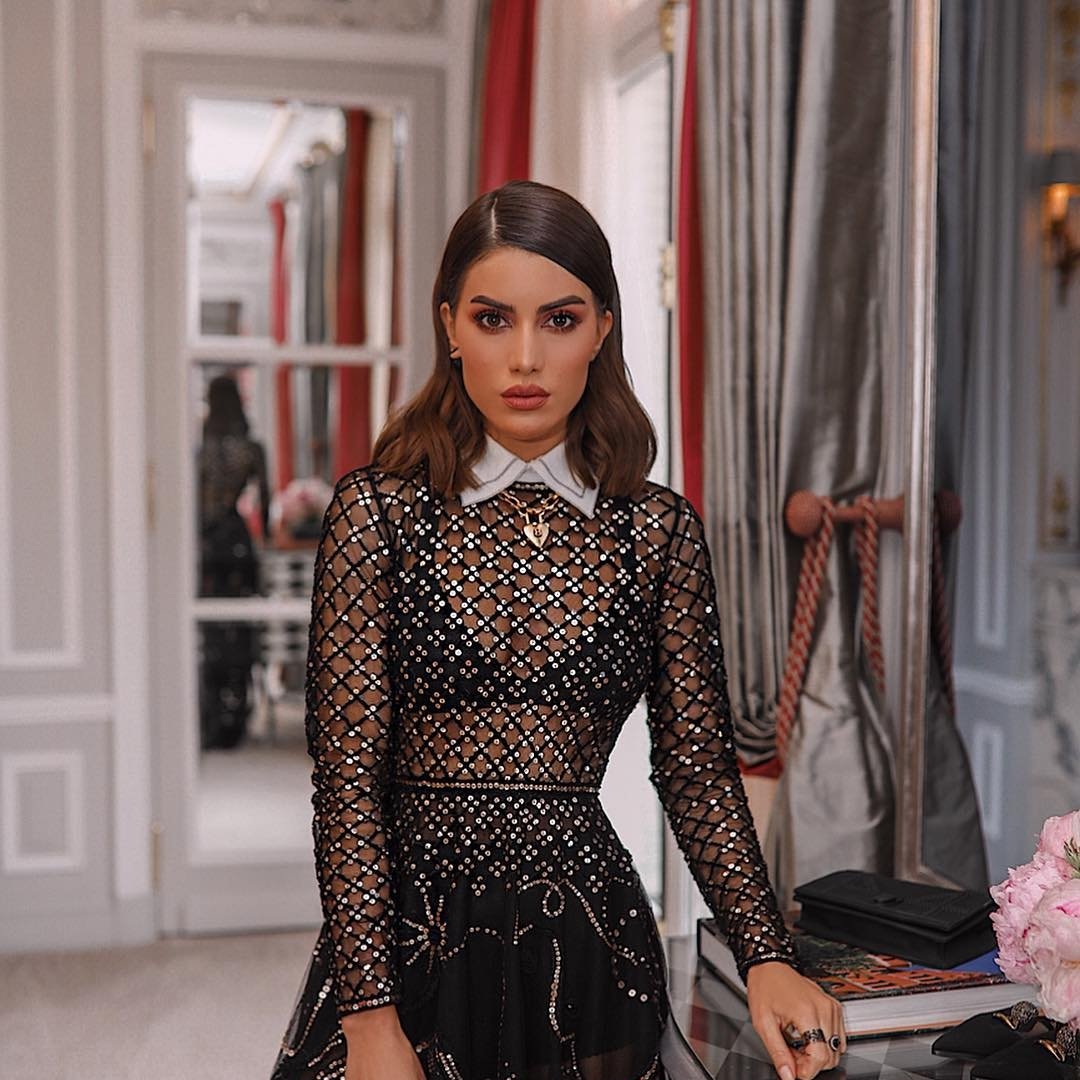 If you watch a TV show like Game Of Thrones, then you will know that the game of life and success involves more than its fair share of manipulation and mind influencing tactics. In the real world, we might not have the dragons or the magical abilities to face shift etc., but something that we definitely do have is the power to manipulate people for our own gain! If you aren’t careful, somebody could play you Game Of Thrones style before you even notice! Here is how each zodiac sign secretly manipulates you to try and get their way!

An Aries will indulge in subtle peer pressure, trying to make you feel like you are letting the team down if you don’t do what they are suggesting.

A Taurus will act upset to appeal to the sympathetic side of you, but deep down they are faking and just know how to push your buttons!

A Gemini has absolutely no problem just straight up lying to you in order to get what they want. They might not be big red lies, but definitely a series of smaller white ones!

Cancers are especially adept at making you feel guilty for something that up until that point had never even crossed your mind. As a result, you will be more willing to give in to their demands.

A Leo will raise their voice, not to shouting level, but to such a level that makes you sit up and pay attention, feeling ever so slightly intimidated.

A Virgo will never address something head on, they are the experts of dropping subtle hints until you feel compelled to bring the thing up yourself rather than them having to do it.

A Libra will straight up play dumb to get what they want. They will act oblivious but every single step of the way they are actually in control of the situation.

Scorpios like to create ultimatums for people, presenting them with two options and making it seem like there are no other choices possible.

A Sagittarius has a memory like an elephant, and they will bring up every little thing you have ever done to them in order to get their way.

Capricorns love statistics, so they will always try to get their way by presenting you the facts rather than trying to win you over with emotions.

An Aquarius will apologise to you time and time again, saying that they will change, but this only buys them time in between manipulating you all over again!

A Pisces will give you the total silent treatment until they get their way. It’s not the most mature way to handle business, but the problem is that it is really effective!