11 Weird Signs That Show Youre Smart ... 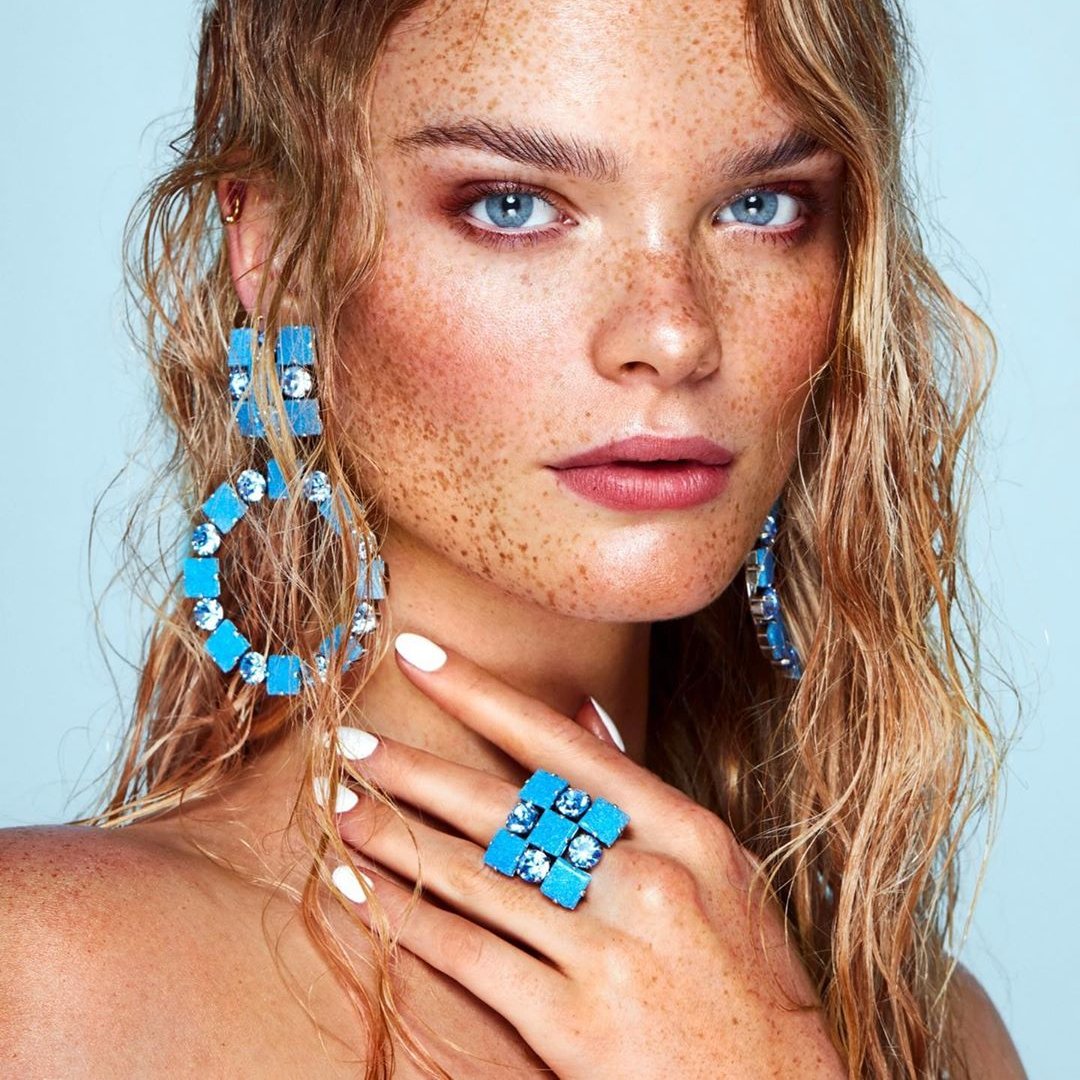 Spotting intelligent people is not as easy as it looks. Studies have shown there some traits that are linked to very high intelligence. Some might just take you by surprise.

In a 2006 study, researchers gave about 2200 adults test during a five year time frame the results showed that the larger the waistline, the cognitive ability was lower.

A different study that was published in the same year found that 11-year-olds that scored very low on test would be obese by their 40s. The person who did the study said the smart children may have pursued higher education and landed better paying jobs and was able to maintain their health.

A recent study says that among preschoolers lower IQs were links to higher weight. The researchers say that environmental factors are at play, too. The relationship between smarts and BMI was set by socioeconomic status.

A study done in 2014 with 600 college student showed that people who identified themselves as dog people were a lot more outgoing that the ones who said they were cat people. The test measured intelligence and personality.

A little twist to this; the same cat people scored much higher on the test that measured cognitive ability.

4 You Learn from Mistakes

People who are intelligent realize they made a mistake and learn from them very fast.

One researcher found that people who thought they could learn from mistakes, instead of believing that intelligence is fixed, took the time to learn while other didn’t.

People who are good at arguing without offending others and actually listen to other’s viewpoint are usually more intelligent.

If you can approach an argument and keep your emotional intelligence, it will have to opposite effect. It will strengthen their relationship because it shows the other person that you actually respect them even if you don’t agree wither their opinion.

One neurological study showed that smart people’s brains will react to mistakes differently.

6 You Don’t Think You Are Smart

People that have above average intelligence never think they are smart. On the other hand, stupid people do. This phenomenon is called “the Dunning-Kruger effect.”

After doing four studies, the researchers saw that the participants who scored in the bottom quartile on the tests about logic, grammar, and humor overestimated their ability and performance. Even though the test scores put them in the last percentile they thought they would do much better.

If you like being a pack rat, you can tell everybody that you are fueling your creativity when they say your room is messy.

Intelligent people will experience low satisfaction when they go out often with their friends. High population has a double impact on low-IQ people than it does on high-IQ people.

9 You Worry Too Much

Many researchers believe that anxious people might be smarter that other people in specific ways.

One study had 126 undergraduate students fill out questionnaires about how often they worried. They also showed how many times they sat and thought about things that bother them for a long time.

The results showed that the ones who thought and worried a lot got higher scores in verbal intelligence. People who don’t worry ot think a lot scored better on nonverbal tests.

Many people look down on others we think are slobs. They just sit and watch Netflix all night and never go to the gym.

Actually physical laziness could be a sign that they are deep thinkers. Researchers rated 60 volunteers using a test called “Need for Cognition: and divided them into non-thinkers and thinkers.

They monitored their physical activity for one week. They found the non-thinkers were more active that the thinkers.

Thinkers can entertain themselves mentally where non-thinkers will quickly get bored. The relationship between physical activity and thinking is a good question to ponder and will go through a lifespan.

11 You Are First Born

Children who were born first into a family are usually cleverer with measurable IQ by the age on one.

All children get the same emotional support from parents but the first born got more support with tasks that helped to develop their thinking skills.

These finding can explain the birth order effect because children that were born earlier into a family did have better wages and received better education.