7 Ways to Deal with Sexist Remarks ... 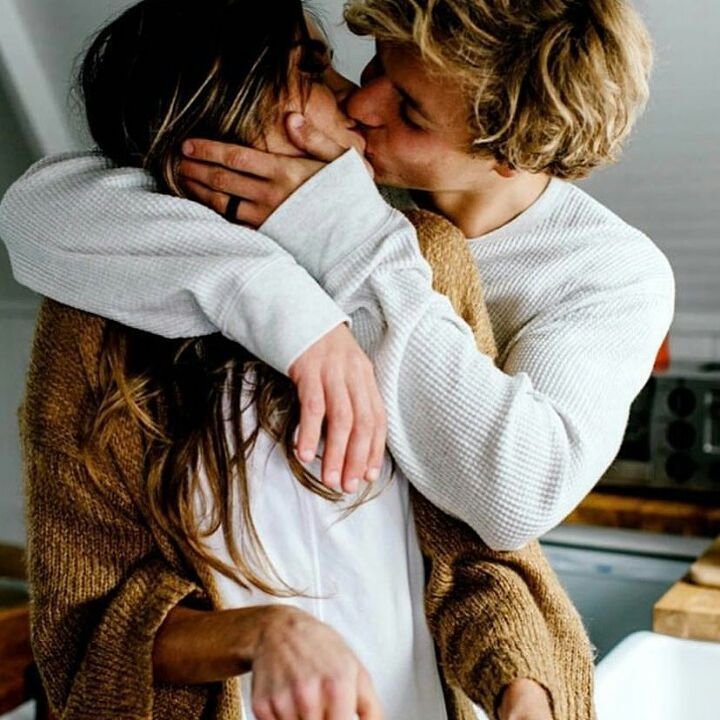 There are always going to be people who blurt out sexist remarks and think that they are funny or amusing. What these people are usually looking for is a response out of you. Don’t give them that satisfaction! Most likely they are seeking attention or have limited social skills. One of the best ways to deal with sexist remarks is to ignore them!

Sexism can come from a lack of sensitivity and respect for the opposite gender. If someone makes a remark that is offensive, turn the tables around on him or her! For instance, if it’s a male that makes a crude comment about your outfit or body, respond the same way! The role reversal puts that same attention towards his body and takes away any power he thinks he might have over you!

In some cases, sexist remarks can be made in the workplace. It can be difficult to deal with a co-worker if you feel intimidated by the person, or are afraid to voice your feelings. It is important, however, to tell your supervisor or someone who has authority in your workplace about your current situation. This assures that the person making the remarks is reprimanded for such (rude!) behavior and that it doesn’t happen again. This is one of the best ways to deal with sexist remarks when it comes to the workplace.

Sometimes it all boils down to confrontation. Not the how-dare-you-say-that kind, but the kind of confrontation that sets boundaries for the relationship and educates the misinformed. Tell the person that they are being sexist, and they might just take a second look at what they’ve been saying, and how it has affected others. Not only will it change the dynamic of the relationship, there'll be tons of respect between you in the future! It’s one of my best ways to deal with sexist remarks!

5 Don’t Feed into It

People have the tendency to base their humor around what is happening in popular culture. If commercials that have been made in recent years show that some type of sexism is acceptable, a person might adapt that humor into their lifestyle. So if someone makes a sexist joke about something women are "supposed to do," like say, making a sandwich for her significant other, don’t laugh! Laughing will only encourage them. Instead, give them a look that signals that they are being offensive, and they might take the hint!

I know it can be hard to try to stand up for yourself when you feel like you can’t change anything. But dismiss that voice in your head that tells you that you can’t do something! Don’t suppress how you feel about what someone said to save face. Express yourself, and be heard. It’s one of the great ways to deal with sexist remarks and an enlightening experience when you actually do it!

7 Be the Best You

The only way you can sell yourself is if you believe in yourself! If you value your self-worth, and are aware of the intelligent, hard-working person, (insert adjective that describes you) that you are, then you won’t let anyone make disrespectful comments towards you. If you know what you have to offer, so will everyone else.