7 Tips for How to Confront Someone Who Lied to You ... 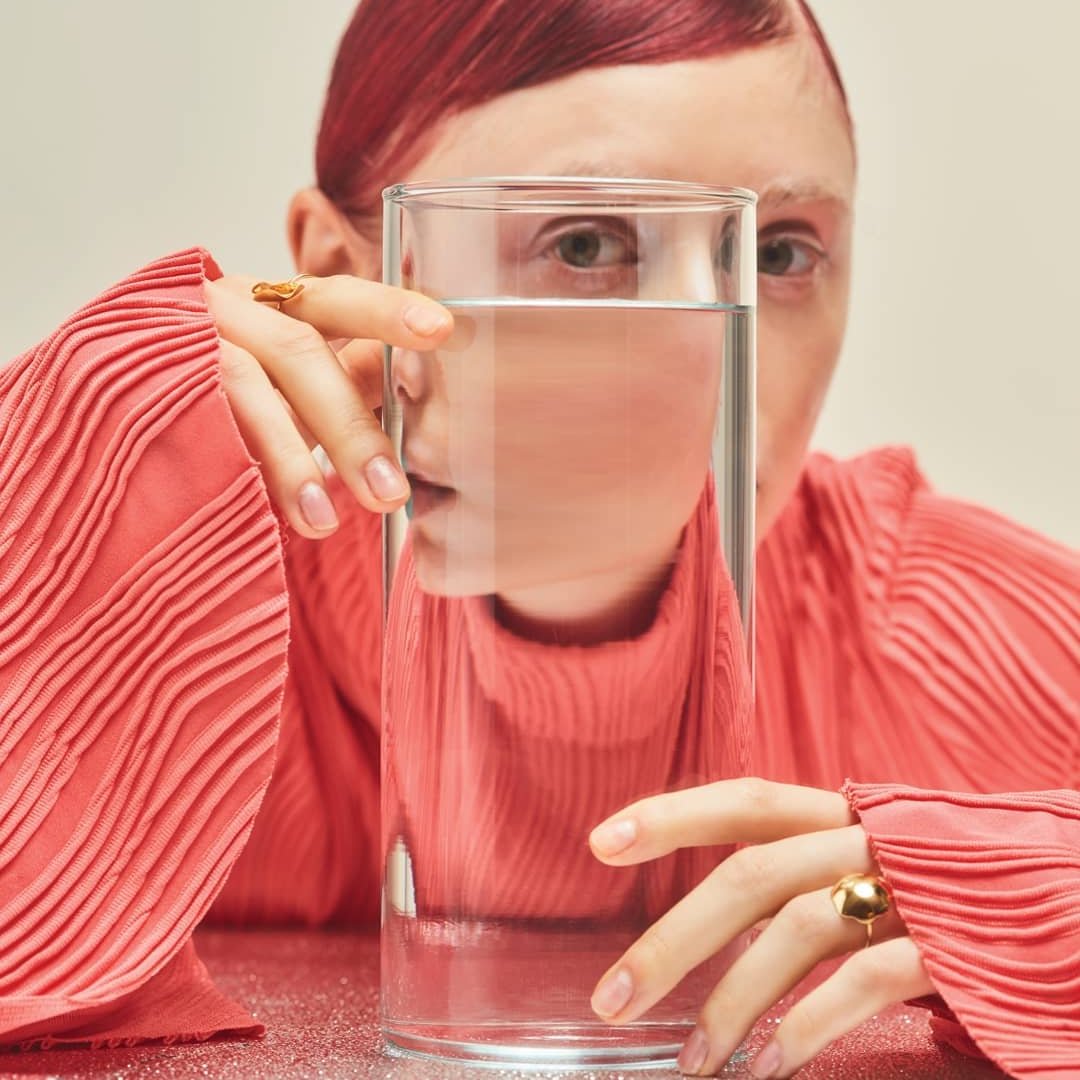 If I could suggest only one thing about how to confront someone that lied to you, it would be to trust your gut! Your instincts are usually dead on, and that murky feeling you get in your stomach when you just believe something isn’t right, is usually your first sign. Even if just can’t quite put your finger on why you believe the other person is deceiving you, your inner warning sign should not be ignored.

If you want to properly confront someone, you need to investigate little, so do some research. You can’t confront someone without substantial evidence, so get yourself plenty! Do your research. Talk to other people who might have some insight on the truth, or been part of the possible lie. If their story is different than the version of the individual's who you think lied to you, then you might have evidence to fall back on. Don’t solely rely on the Internet for signs of lying either. All deceivers are different. Don’t confront someone solely because you found some possible evidence online. It needs to be concrete if it comes from a computer, like an email by the person, something they posted on Facebook, or something you find on their computer, to be factual.

3 Put Together Your Case

Gather your evidence up and get ready, because before you confront someone, you need to have the facts in front of you. When you confront the person you think is deceiving you, they may attempt to continue lying or make excuses. Most likely, they’ll deny what you’re accusing them of, so provide proof. A receipt, text message, email, something you print off their computer or something else you find, are examples of concrete proof. Be sure what you find backs up clear evidence when putting together your case against their lie.

When the time has come to finally confront the person lying to you, don’t say, “You’re a liar!” or lash out otherwise. These things probably won’t get you very far and will cause the person to throw up defenses, not give you an admission or apology. Instead, show them the evidence and mention that you suspect what they’ve told you isn’t true. Then tell them you want to know what really happened, no matter what that means. Most often, in this calm manner, when given the opportunity and evidence is provided, most liars will come clean, and actually feel relieved doing so. If they don’t, and you know your evidence is concrete, maintaining a calm manner is still important, as an admission may come later.

Let’s say someone doesn’t admit to lying. You need to provide the evidence and then ask them how they can explain how the evidence conflicts with their lie. Most likely, liars will have difficulty maintaining a falsehood in the face of hard evidence, and their facial expressions or mannerisms will prove so. For instance, they won’t look you in the eye, become incredibly angry, or act very nervous and fidgety.

If someone you confront denies lying to you, then try something known as “false fact contribution.” The website 2saveamarriage.com says that false fact contribution is when you offer a falsehood to see if the other person agrees with it. If they do, they are probably lying. Let’s say that your boyfriend says he went to work, and you really suspect he called in so he could spend the day with someone else and didn’t tell you about it, and you believe he is cheating on you. An example of false fact contribution would be where you casually say that you heard of a huge wreck that happened near his work and ask if he had a hard time navigating back and forth to work since it happened on the same street he travels on to his job. If he agrees that it was a nightmare, then you have your proof. Since there was no wreck, it couldn’t have really gotten in his way and he wasn't at work. This is a great last tool to use if you think someone is lying, so keep this in your back pocket because you might need it.

Be persistent if the evidence is clear. Don’t let the person run all over you and get away with lying if you know they are, in fact, lying. The liar can be very convincing and deceiving, so either be persistent in your confrontation, or be persistent with your research to dig deeper. If they are chronically lying to you with hardcore evidence, then you need to make a decision about whether or not you want to continue the relationship. If you believe they are lying to prevent hurting you, or for a reason you’re unsure of, pursue investigating and getting them to admit it, as most likely, eventually, you will get them to admit their lie.

Lying to someone is one of the most effective ways to ruin a relationship, but maintaining a life of lying is even worse. Be sure you confront someone the right way by following these steps. It can save you a lot of trouble; trust me, I know! Have you ever confronted anyone who lied to you? How did you do it?