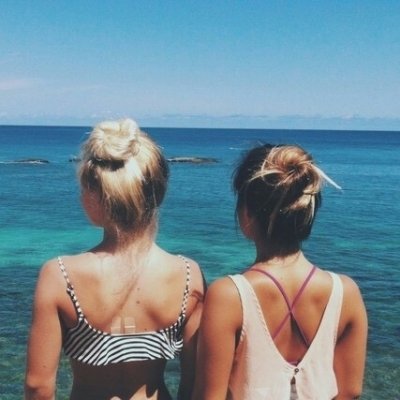 The first step to removing toxic people in your life is acknowledging that they’re bad influences in your life. No matter who it is, whether it’s a family member, friend, or coworker, being able to admit that they make you feel bad about yourself is a huge step. When you recognize the problem, you’re that much closer to ending your relationships with these toxic people.

2. Care about Your Own Well Being

Even after you’ve recognized the problem, it may be hard to remove yourself from the situation. Maybe you have to see them every day, or maybe they’re a family that you don’t want out of your life. At a certain point, though, you must care more about your own well being than your relationship with these toxic people. When you start putting your own emotional health as a higher priority than their toxic words, you’re on your way to removing the toxic influences in your life.

3. Remove Them from Social Media

Stop communicating with them. Don’t text them first, call them, or anything else. They’ll probably try to initiate contact with you, and when they do, be friendly. Don’t completely give them the cold shoulder, because they’ll probably notice something is up. Instead, be casual and short with your messages. It won’t be too stark of a contrast, and you could eventually chalk it up to “growing apart” if need be.

Chances are that you’ll still have to see them every once in a while. If you must see them, try to only see them in big groups of people so you’re not stuck in a draining conversation with them. If you want to take it a few steps further, you could limit the events you go to where you know they’ll be in attendance. It’s a tricky balance, though; you don’t want other aspects of your life to suffer because you’re avoiding one person.

If the toxic people you’re avoiding get really angry, don’t get angry back. It just makes it more difficult to remove them from your life. I don’t know the toxic people in your life personally, but based on my own experience, I think I can pretty much assume that they thrive on drama. Don’t fuel their fires. Sometimes, radio silence on your end is necessary, no matter how difficult it is.

7. If You Can’t Remove Them from Your Life, Try Other Options

` Sometimes it’s not possible to 100% extricate the toxic people in your life, for a variety of different reasons. Maybe you live or work with them, or maybe they’re family. If you really don’t think that there’s a way to completely remove them from your life, try talking to them about how they make you feel. If you don’t feel like that’s an option, try to limit the time you spend around them. If you live with them, start finding other places to spend your time until you can move. If you work together, find new work friends. It won’t be as easy to go this route, but at least you have options.

How do you remove the toxic people in your life?