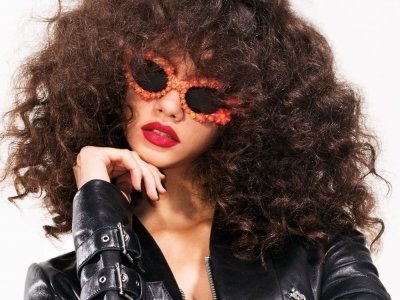 One of the most surprising things that can influence your memory is tofu. While generally seen as a very healthy food, according to recent research, it can increase the risk of memory loss as you age, if consumed in excess. What's more, a study conducted by Oxford and Loughborough Universities has found that there's also an increased risk of dementia associated with excess tofu consumption. I never really liked tofu, anyway.

A series of studies conducted by neuroscientist Ken Paller has shown that you can reinforce a memory associated with sound by playing that specific sound softly while you are asleep. Having trouble remembering something? Choose a soundtrack for it!

Have you done something bad and feel really guilty about it? You can literally wash your hands of guilt! Science has shown that the simple act of washing yourself can deeply influence the way you catalogue your memories. And this doesn't work only with guilt. For example, if you've just had to make a difficult decision and are in doubt about it, washing yourself can reduce your worries and make you feel more confident in your choice. I now wonder what the fact that I love to spend hours in the bathtub says about me…

A study conducted by Princeton and Indiana universities has found that you can retain information more easily if it is presented in a difficult or unusual font. The team of scientists gave the subjects some materials to read, written either in Comic Sans or Arial, and found that those who were assigned the Comic Sans text did a significantly better job at recalling the info. So, next time you have to study for a test, it would be a good idea to change your materials to a difficult font – I'm not sure how well Wingdings would work, though.

History is packed with examples of ritualized pain that is supposed to purify your soul. This may be one of the very few things science and religion agree on – well, sort of. Researchers have found that self-inflicted pain can go a long way in terms of reducing the guilt associated with memories of our negative behavior (hence, it does make you feel purer).

A large-scale study conducted in Finland has found that people who are married or live with a life partner in mid-life are far less likely to show memory loss or cognitive impairment later on than those who are single. As if we needed even more reasons to fear being single.

Research conducted in 2007 has shown that people who often go through negative emotions, like depression and anxiety, are 40% more prone to developing mild memory problems. This may not be the first worry you have when you're depressed, but it's still worth noting.

It's amazing how malleable our memory can be; even the slightest details having the power to affect it. And the factors presented here are just a few of oh, so many! Have you heard of any other interesting things that can influence your memory?