7 Quotes about Being a Successful Woman in a Mans World ... 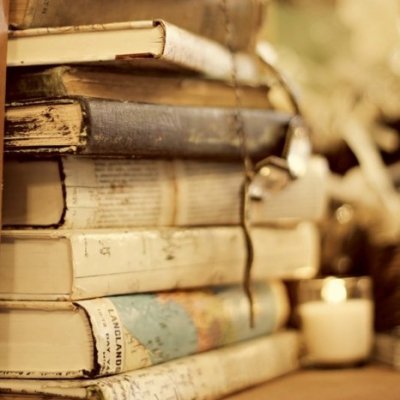 Some foolish people still believe that men can do a better job than women can. However, it's time to prove them wrong by climbing to the top of your career ladder. You can do it, so never give up! Here are a few of the most inspirational quotes about being a successful woman:

Even though society has progressed, there are still some people who believe that a woman can't do things as well as a man can. All of the people who tell you that you're incapable of being successful and throw bricks at you are going to be surprised when you turn that negative energy into determination. Don't let them get you down. Let them push you to do the best that you can, so you can show them how wrong they are about you.

It's necessary to compete against others when you're at a job interview. However, when you're hanging out with your friends at lunch, don't compete over who has the better life. When your friend gets a promotion, don't be jealous. Be happy for her! If you are, then it can push you to do better yourself. Your friend's success can be good for you if you let it motivate you.

If you've been trying to get a promotion for three years, but it never happened, you have to do something differently. You need to either find a way to impress your boss so that she actually considers letting you move up in the company, or you need to find a new job where you'll have more opportunities. Doing the same thing day in and day out won't leave you with different results. In order for your life to change, your routine needs to change.

It's impossible to avoid failure, but you're capable of choosing how you want to deal with it. You could either give up, or you could learn from your mistakes and find a way to succeed in the future. It's all about what you learn from the experience.

You can't give up, no matter how many times you fail. If you truly want something, then you won't give up easily. You'll keep moving. If you do, then you're bound to succeed eventually. It just takes time and diligence.

It's important to think through an action before you complete it. However, you don't want to spend your entire life planning out your next move when you could be making it. Stop second guessing yourself and just do it, already. What's the worst that could happen?

Success isn't meant for men anymore. There's no reason why women shouldn't climb to the top of their career ladders. You deserve that paycheck, after all! What job position do you hope to have in the future?