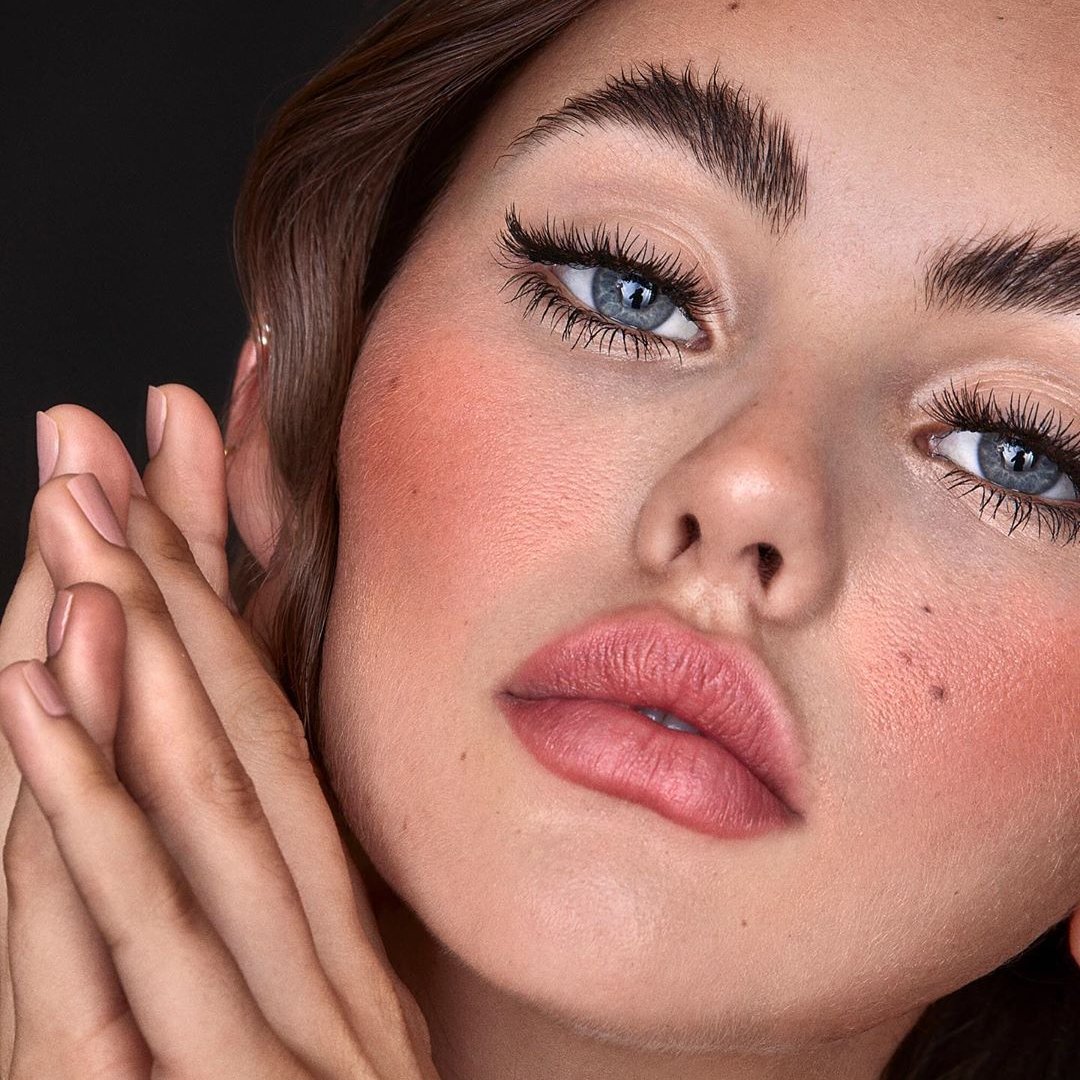 We all strive for happiness in our lives, in fact, for many of us, being happy is our number one goal. Finding happiness is not always easy, but one of the best ways to be happier is to become a better person. This can seem like a daunting task, and it isn’t easy, but there are some steps you can take to. Let’s have a look at how to be a better person.

It may be a bit of a cliché, but the biggest gift that you can give another human being is forgiveness. If a person shows genuine remorse for a wrong they have committed, it’s time to move on. You don’t want to be losing friends unnecessarily because you were too stubborn to forgive them. At the end of the day, none of us are perfect, so we can’t hold every wrongdoing against someone when we probably have plenty of our own, and you would want to be forgiven if the tables were turned.

On the occasion when a relationship really is damaged beyond repair it is OK to let go and move on. Just because you can forgive someone does not mean that you will trust them again, so don’t beat yourself up if you have to cut your ties. Even in this situation though, you should try and make your peace. Tell the person that you accept their apology and forgive them, but that whatever is happened makes it impossible for you to continue whatever relationship it was that you had with them before. You’ll feel better in yourself and you’ll have done them a great kindness by not leaving them with an overwhelming sense of guilt that will never be gone because they have never had the chance to set things right.

Being generous does not necessarily have to mean participating in fundraisers every week or giving large amounts of money to charity each month. Generosity comes in many different shapes and forms, and the key to generosity is doing it out of a genuine desire to help. Giving money to charity or becoming a volunteer so that you can tell all your friends or improve your CV is not real generosity; real generosity is when a person would still complete an act of kindness even if nobody knew about it, happy to be anonymous. Telling yourself you’re a better person because you’ve given something to or done something for another person is not the way forward either; you need to be empathetic and really do something just out of love or kindness, without any ulterior motive.

We’re all guilty of passing judgements upon other people, even those of us who think we’re fairly liberal. People typically think of being judgemental as meaning that someone judges those they don’t know based solely on limited knowledge of that person, such as their religion, race, disability, age, fashion sense or something else. It is true that you should try and stop judging people in this way because you really know nothing about them, and have no idea of the struggles they may face and what a good, strong person they may be.

However, judging others often extends a great deal further than this. It can mean judging people we know too, even those we feel we know very well, if they become engaged in any sort of activity or hold a view that we don’t approve of. The tendency is often to gossip about a person’s choice and how we disapprove, when really we should talk to the person in question, understand their decisions, and gently share our worries with them if necessary.

Those that listen to and take into account the thoughts of others are infinitely better than self-centred people who care only for their own views. Listening to others can involve taking advice, just like you’d want someone to listen to you if you were trying to give them advice for whatever reason. Listening to the concerns and thoughts of friends and family member of family members before we make important decisions definitely makes for healthier, happier relationships.

Listening to others also means being a listening ear for those in need of sharing their feelings. Sometimes a person who’s upset needs nothing more than a kind face, a pair of ears and sometimes, a shoulder to cry on. If someone you know, even if distantly, is in distress, let them know where you are and that you’re there if they need you. You could make a huge difference to someone’s wellbeing with such a small action.

5. Learn from Your Mistakes

It really is true that nobody’s perfect, so you’ll have made plenty of mistakes in your life, no doubt. This doesn’t make you a bad person (if it does, we’re all really bad people), but there’s one very good way that you can become a better person: learn from those mistakes and do better next time. Whether it’s lying or cheating, being too honest and hurting someone’s feelings, being selfish, quick to anger, something else or a combination of a few that you’ve been particularly guilty of, make a point of doing things differently. Changing your ways will not only mean that your actions are better and that you will bring more happiness to others, but it also shows that you are genuinely remorseful for any wrongs in your past.

None of these steps are about putting a tick in a box, doing a few good things, and deciding you’re a much better person because of it. It’s not just a change of lifestyle but a change in the way you think and interact with others, and it won’t happen overnight. It’s not just your actions but also your attitude and thought processes that have to change, but actions are a good place to start and hopefully, the rest will follow. What do you think you could do to become a better person?