9 Inspiring Women-Run Podcasts to Listen to This Weekend ... 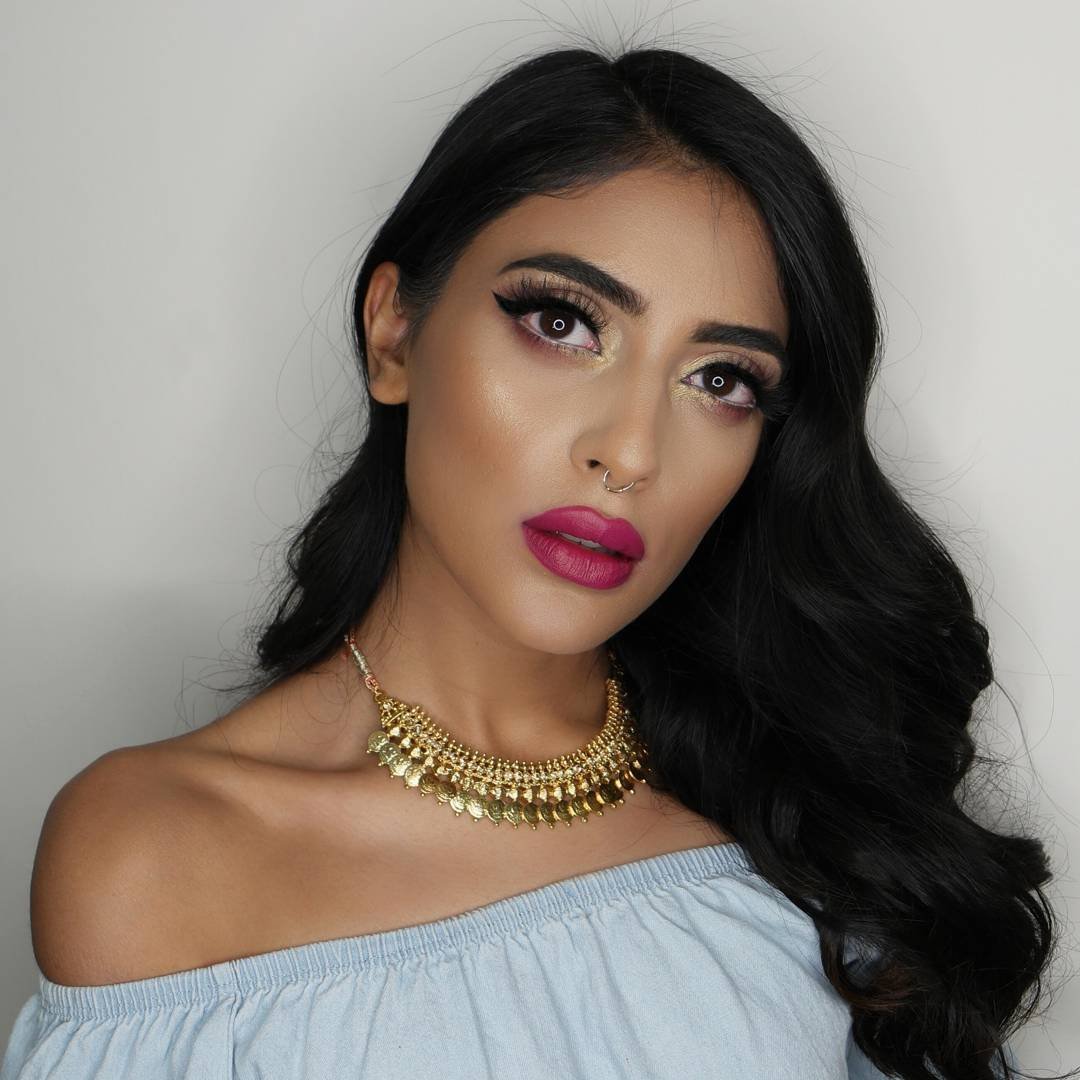 Whether you're out for a run and looking for something to listen to besides music, or you find yourself lounging around bored with Netflix and cable, the podcasts on this list by Sheknows.com will give you hours of entertainment. The best part is, they're all done by women! How inspiring is that?! So check them out and see if there's anything to inspire you to go out there in the world and be your own kind of strong.

The woman who launched a thousand soul-searching journeys with her memoir Eat, Pray, Love is back, only this time she wants to stoke your imagination. As an extension of her latest book, Big Magic: Creative Living Beyond Fear, Gilbert further explores the topic of creativity through her debut podcast, offering her own insights alongside those of her guests (most recently, fellow author Brené Brown). If you want to end the year on a high note and start 2016 with loads of motivation — or simply get yourself out of a rut — Magic Lessons will get you excited about your own potential.

2 Girl on Guy with Aisha Tyler

We’ve been obsessed with Aisha Tyler for well over a decade (remember her as Joey’s and then Ross’ girlfriend on Friends?), and that feeling only intensified after listening to Girl on Guy. The comedian, author and producer talks to men she loves about everything from family to physical injuries. LL Cool J, Criminal Minds’ Joe Mantegna, Empire’s Andre Royo and Magic Mike’s Adam Rodriguez are all in the archives. Prepare to laugh your ass off.

She may have become a household name after her memoir Wild was adapted for the big screen, but Cheryl Strayed was doling out her particular brand of hard-earned wisdom well before Reese Witherspoon decided to serve as its mouthpiece. Both she and co-host Steve Almond wrote a beloved advice column for The Rumpus called “Dear Sugar,” and this podcast is its audible second life. From a spouse’s troubling pot habit to emotional infidelity, no listener-generated question is too difficult or risqué for this pair to answer — always in an unexpected, thought-provoking way.

Entrepreneurs Sybil Amuti and Brandice Daniel started this conversational series to provide women with the information they need to establish a successful business of their own, but it delves well beyond the boardroom. Yes, there are discussions about networking, but also maintaining lifelong friendships, surviving hardships and creating a life you can be passionate and excited about.

While you’ll find plenty of talk about technology, science and history as the name would suggest, Nerdette is actually a forum for women to geek out over anything they’re passionate about — including pop culture. Co-hosts Greta Johnsen and Tricia Bobeda gush over all manner of things with their guests, from performance artist Miranda July‘s meditation practice to Tavi Gevinson‘s love of music, and you’ll get plenty of book recommendations along the way. If you’re a Game of Thrones fan, the duo’s recaps with playwright Peter Sagal are not to be missed.

Is being a perfectionist really worth it? How can we manage anxiety? What is the relationship between feminism and witchcraft? These are just some of the questions addressed by Cristen Conger and Caroline Ervin in their 30-minute podcast, which is brimming with information, statistics and entertaining stories from their listeners. The conversation is simultaneously hilarious, sharp and intricate.

Now that she’s no longer running the show at Nasty Gal, Sophia Amoruso spends her days chatting with fellow #Girlbosses such as Charlize Theron and nail artist Madeline Poole about their careers and the lessons they’ve learned on the way to success. If you enjoyed Amoruso’s no-holds-barred book of the same name, you’ll love listening to this weekly podcast.

8 Women of the Hour with Lena Dunham

Getting Girls creator Lena Dunham and Buzzfeed together sounds like the stuff pop culture dreams are made of. And it sort of is in practice. The internet juggernaut gives Dunham a platform to interview influential women such as Janet Mock, Zadie Smith and Emma Stone, where they candidly discuss their relationships, careers, sex and more.

Image: Courtesy of iTunes
We all have our thoughts on pop culture, but few approach the world’s daily musings with the same fresh, on-point and playful perspective as husband and wife Patrick and Franchesca Ramsey (you may recognize her as the host of the MTV web series MTV: Decoded). The pope, Comic-Con and sex with robots is all fodder for the couple, who are also incredibly open about their marriage — both the good and bad parts.