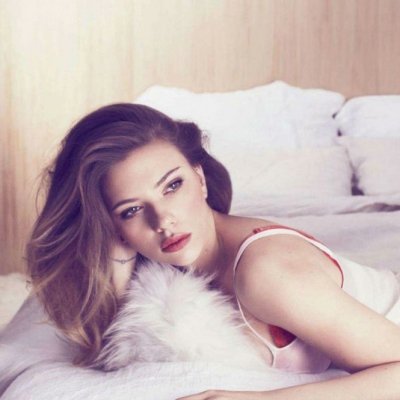 One of the best lessons to learn from your enemies is to respect others. Your enemies have no respect for you. They treat you badly because of it. Do your really want to follow their lead? Instead, respect other people, even if you don't necessarily like them. Simply being respectful will show others you're a decent human being and they're more likely to be respectful in return.

2. Have an Open Mind

Many of us have enemies who don't like us because they can't accept something about us. I actually made enemies because I'm good at IT support and supposedly girls shouldn't be in that role. You'll always encounter people who are different than you. Instead of thinking of them as enemies or brushing them aside, have an open mind. You never know what you might learn when you do.

Your enemies constantly challenge your patience. They hardly ever agree with anything you say or do. You could let out all your anger and explode every time they're around. Or, you could learn how to think more calmly. Enemies teach you the value of taking a moment to breathe and think about what you say. After all, you don't really want to sound like them, do you?

Sometimes are enemies are a reflection of ourselves. You'll start to complain about them only to realize you share many of the same traits. For many, this is a wake up call to change. By studying your enemies, you see the flaws in yourself and learn how to change. Thanks to them, you're able to become a better person. It's a great lesson and wonderful gift from someone who doesn't even realize what they're giving you.

For many of us, an argument isn't some nice little debate. You say a lot without really saying anything or listening to what the opposition has to say. Think about the last argument you had with your enemy. What did they say? How should you have responded? Taking the time to think about the conversation not only helps you become better at arguing, but you learn how to debate instead of just fight.

Why does your enemy dislike you? Do they really understand you? Many enemies judge a person and decide to hate them without taking the time to get to know the person. An enemy teaches you to learn more about a person before you judge. You could be missing out on great friendships when you decide to be an enemy first. You might even learn to understand your enemy better if you withhold judgment until you fully understand who they are and why they do what they do.

7. How to Stay Strong

Adversity is all around us. Trust me, everyone isn't going to like you. Some will even turn into bitter enemies. The lesson to take from this is to stay strong. Enemies help you learn how to strengthen your mind, emotions and even spirit. You could let them bring you down or you could treat them like exercise – something that makes you stronger. It's a hard lesson, but well worth it.

While none of us might want enemies, we'll all have to deal with them at some point in our lives. Instead of thinking of them as something to avoid, learn from them instead. After all, shouldn't your enemies give you something nice? What have you learned from your enemies?