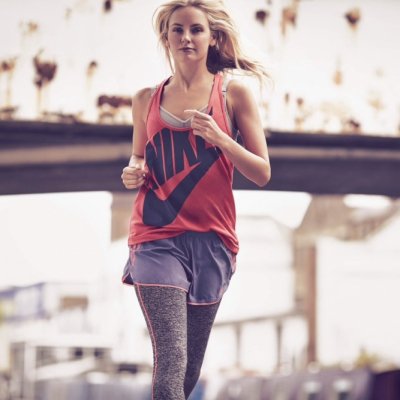 Grrrr! You're feeling so mad that you need to let off steam!But you have to be careful that you don't say or do something you regret. It'salways best to keep control of yourself and not let your anger or frustrationget the better of you. But what do you do when you really need to vent? Here'show to let off steam without blowing your top …

If you're so mad that you need to punch something, take yourfrustration out on a pillow or cushion. A few energetic punches of that poorhapless pillow, and you'll soon feel better. You can't hurt the pillow, so giveit as much effort as you need to burn off all that steam!

2. Put It in Perspective

We often get annoyed at things that don't really matter. Tryto put what's annoying you into perspective. Can you do anything about it? Isit really that much of a problem? If the answer is no, it's not worth gettingannoyed about. Get a handle on the situation if you can, but don't blow it outof proportion.

Some energetic exercise can help you let off steam when you're cross. Whacking a tennis ball or punching a punchbag will soon get out the frustration! You could also go for a run or a brisk walk. Once you've got rid of some energy you'll be too tired to feel angry!

The old technique of counting to ten is good, because it allows you to calm down a little and not act on impulse. You'll find that the moment when you were on the point of losing your temper has passed. It allows both you and the situation to calm down.

Sometimes the best thing is to get away from the people who are annoying you, or even get well away from people altogether. Go for a long walk somewhere quiet and peaceful. The tranquillity will help sooth you and work off the frustration and annoyance that's winding you up.

You can also channel that frustration into something useful, like cleaning the house or sorting out the clutter. Because you have all that pent-up energy, you'll work twice as fast as normal, and get so much done! This can be a really productive outlet for your annoyance. So go tackle those cluttered closets and messy rooms!

If you have a nice, quiet hill near you, where you won't disturb anyone, head there and climb to the top. Firstly, you'll expend a lot of energy on the climb. Then when you get to the top, let out a scream (but only if there's nobody nearby to be alarmed!). That'll take care of your remaining energy, and you should feel like you've let off a lot of steam!

Try to resist getting into arguments, however cross you are. It'll get you nowhere. Instead, use one of these methods of letting off steam and then return to the problem when you've calmed down. And if it's not really that important, don't let it bother you any more. Have you ever said something when you were angry that you later regretted?