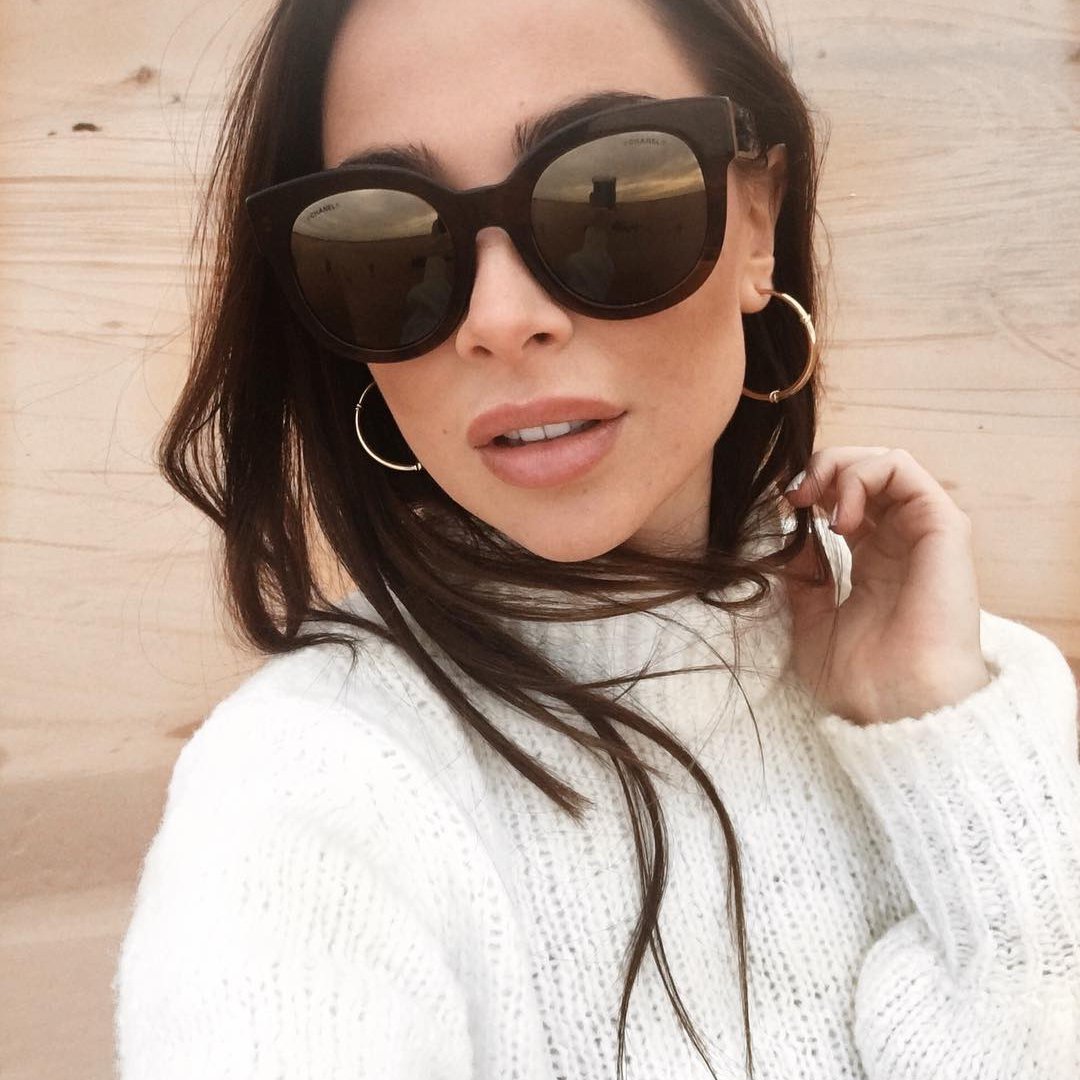 Do you know what I hate? I hate it when someone tells me I can't do something. I don't mean when I'm barred from doing illegal things, of course. I don't get pissed when I can't go into unauthorized areas or anything like that. I'm talking about when someone doubts my abilities, my talents, or my ambition. When someone doubts ME, I get mad. No one has the right to diss anyone else's dreams or goals. That's bull crap. The next time someone tries to tell you that you can't something, let them know how wrong they are with one of these clapbacks.

1. Ask Them if They Pay Your Bills or Take Care of You in Any Way

Is the answer “no,” by chance? Because I'm going to guess the answer is almost always going to be “no.” Not that it matters, frankly – not even someone who pays your bills or takes care of you should be telling you that you're incapable of doing something. Shut it down before it has a chance to spread. Let that person know that their opinion has absolutely no impact on your life and no effect on what you're going to do.

2. Ask Them Just What They're so Afraid of

Quite often, a person tells you that you can't do something because they're afraid. What are they afraid of? Your potential. Your success. Your determination. Your certainty. Their own failings. The people who try to hold you back out of fear are wrestling with their own insecurities. Pity them for it – but don't spare them another thought beyond that.

3. Tell Them That You're Not Limited by Their Trifling Opinions

It's a sad thing, really. Some people are so limited in scope and imagination that they can't even envision goals as amazing as yours. They think on a smaller scale and they're stuck there. Yet, somehow, they believe their opinions mean anything to you. They assume that you share their limitations. They want to limit you in the same way they are. Don't let anyone do that to you.

4. Let Them Know That when You Want Their Opinion, You'll Give It to Them

Harsh, I know, and kind of disrespectful, so let me preface this by saying that you should save this for that one bright, shining, epic moment when you need a truly savage clapback. Some people genuinely believe they're giving you good advice when they say you can't do something. They honestly believe they're helping you. Although damaging and terribly wrong, their opinions aren't spiteful, ugly, or cruel, you know what I mean? Other people, however, are very obvious and very deliberately trying to bring you down. This is for those asshats.

5. All Those Flavors and They Chose to Be Salty

You don't even have to be bothered by this sad, sorry opinion that you can't do something. You can just let it roll off your back. Tsk at the person and chide them for choosing such a salty flavor when there's so much sweetness in this world.

6. Laugh Your Ass off

This is quite savage, too. People who come with their snide opinions usually hate being laughed at. They demand to be taken seriously at all times. They're certain that their opinion is gold. They're entitled to say whatever they want to say, and everyone has to listen. Eff that. Laugh your ass off and watch for the rage.

7. Just do Whatever They Say You Can't

This is the best thing you can do. It's the one sure thing. No one can dispute your success, after all – but they'll definitely have to swallow it.

What do you do when someone tells you that you can't do something? How do you react?