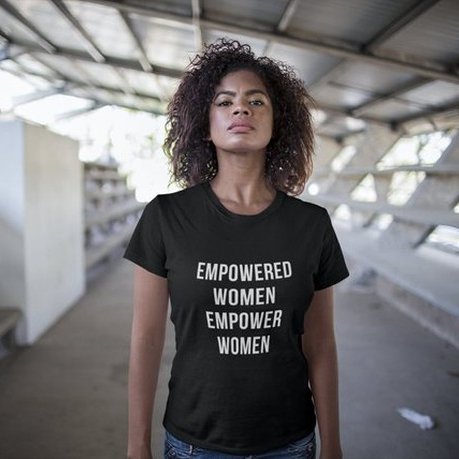 Many people aren't aware of the actual definitions of feminism, which is why they have preconceived notions about it. Despite what people think, feminists aren't all women who refuse to shave, wear dresses, and have children. They're just people who believe in equal rights for men and women. Here are a few definitions of feminism in order to clear up the confusion:

1. All Men (and Women) Created Equal

Being a feminist doesn't mean that you hate men, or believe that women are superior to them. It means you don't think one gender should get paid a higher salary than the other or get treated differently in any type of situation. This is one of the accurate definitions of feminism, because it makes it clear that feminism means that you believe in equality for men and women.