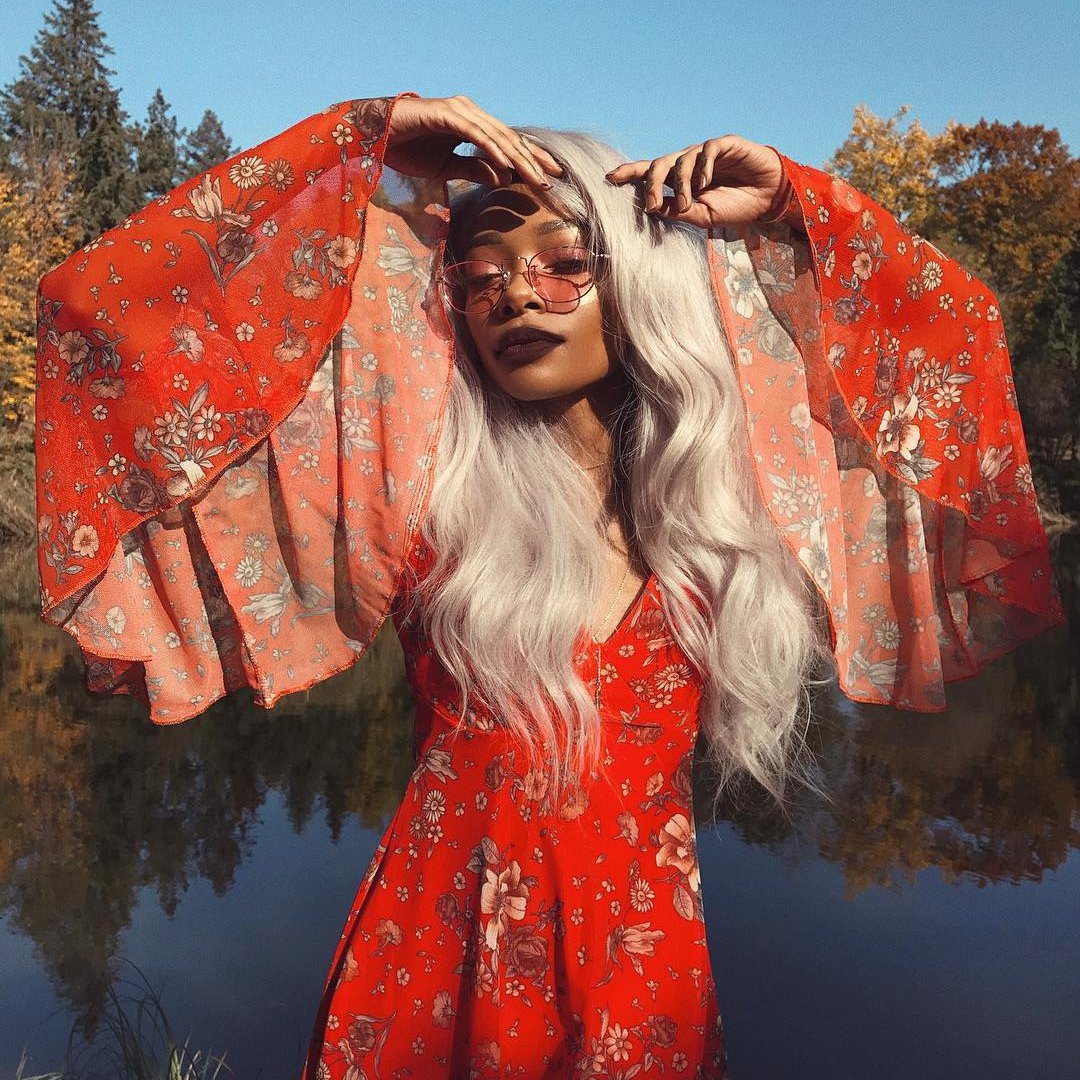 Did you know that women are like water? Water can conform to whatever shape it is given. It can be docile, yet violent, pliable yet strong, and permeable yet powerful. Much like women who convert to the roles they are given. These are mainly the roles society bestows upon us, or a man defines for us, unaware that by doing this, we deny our authentic selves. As for a woman, she is pure and obedient, it is easy to adapt to the expectation of what everyone else believes. Not exactly raised in a free world, we women have an idea that our only power is sex and our body, but this is a misconstrued notion that we have never lived down.

Our bodies sway, and invite the attention of scroungers who misuse and abuse us. With the potential to be greater than our name, we women take what we think we deserve, we take or settle for what we think is respect. Like water, we are all once pure, and untainted, until we fall victim to alliances. Polluted by how many mistakes we’ve made, or how many guys we’ve slept with, or who’s daring enough to wear a see through blouse, we all become influenced and dominated by this shortsighted image. Acting as if all we have to offer is our body, or our submission.

Water is its strongest when it is allied with another force of nature, like wind. But even without merging, it can be dangerously independent. Like the woman playing the seductress act, she is still more than her curve appeal. Like a woman whose words speak louder than her husband’s. She is more than just his trophy. Like a woman in the scarlet dress, she is more than her stereotype. This matter is not stressed enough, some of us get confused with the term “power”. Power does not imply that we have control over who we give ourselves to, but that we have self-control and power within to change this image. That's how women are like water.