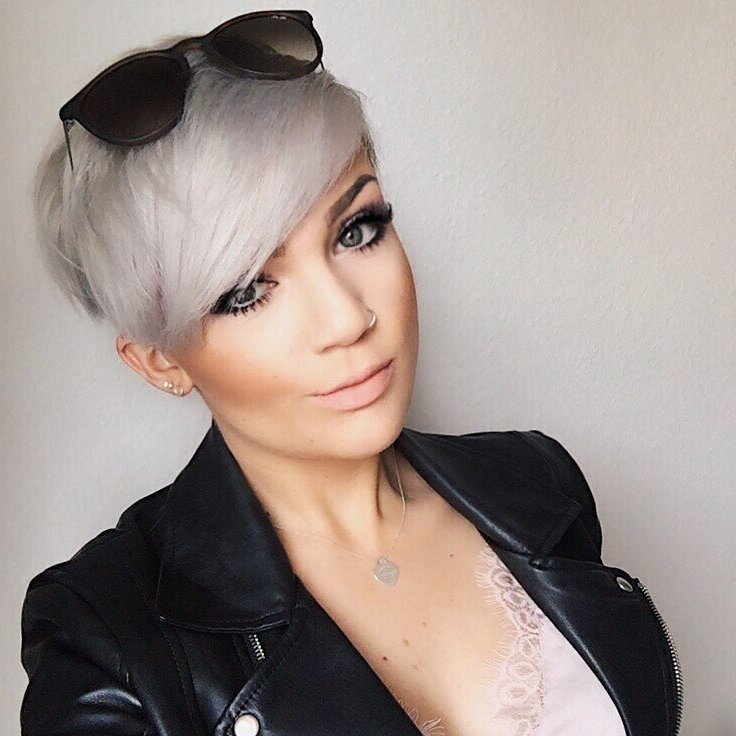 There is nothing wrong with liking things that are usually considered masculine. Plenty of women love sports, going camping, going hunting, drinking beer, smoking cigars, and fixing up cars, along with loads of other “male” activities. Acting like you're “just one of the guys,” though … is it really necessary? And if you're just trying to fit in, will it really work?

1. It Implies That There's Something Wrong with Being “one of the Girls”