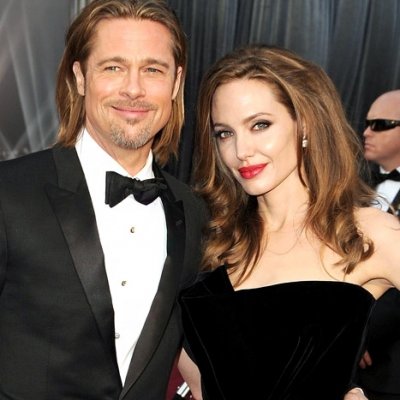 Brad Pitt and Angelina Jolie are probably one of the most charitable celebrity couples in Hollywood. Angelina travels the world as a UN Ambassador helping people in developing countries. When Joplin, Missouri - Brad's hometown- was the victim of a horrible tornado, the couple donated $500,000 to help rebuild it. Brad and Angelina both donate one-third of their salary each year to different charities. They're both big supporters of UNICEF, One Campaign, and the UNHCR.