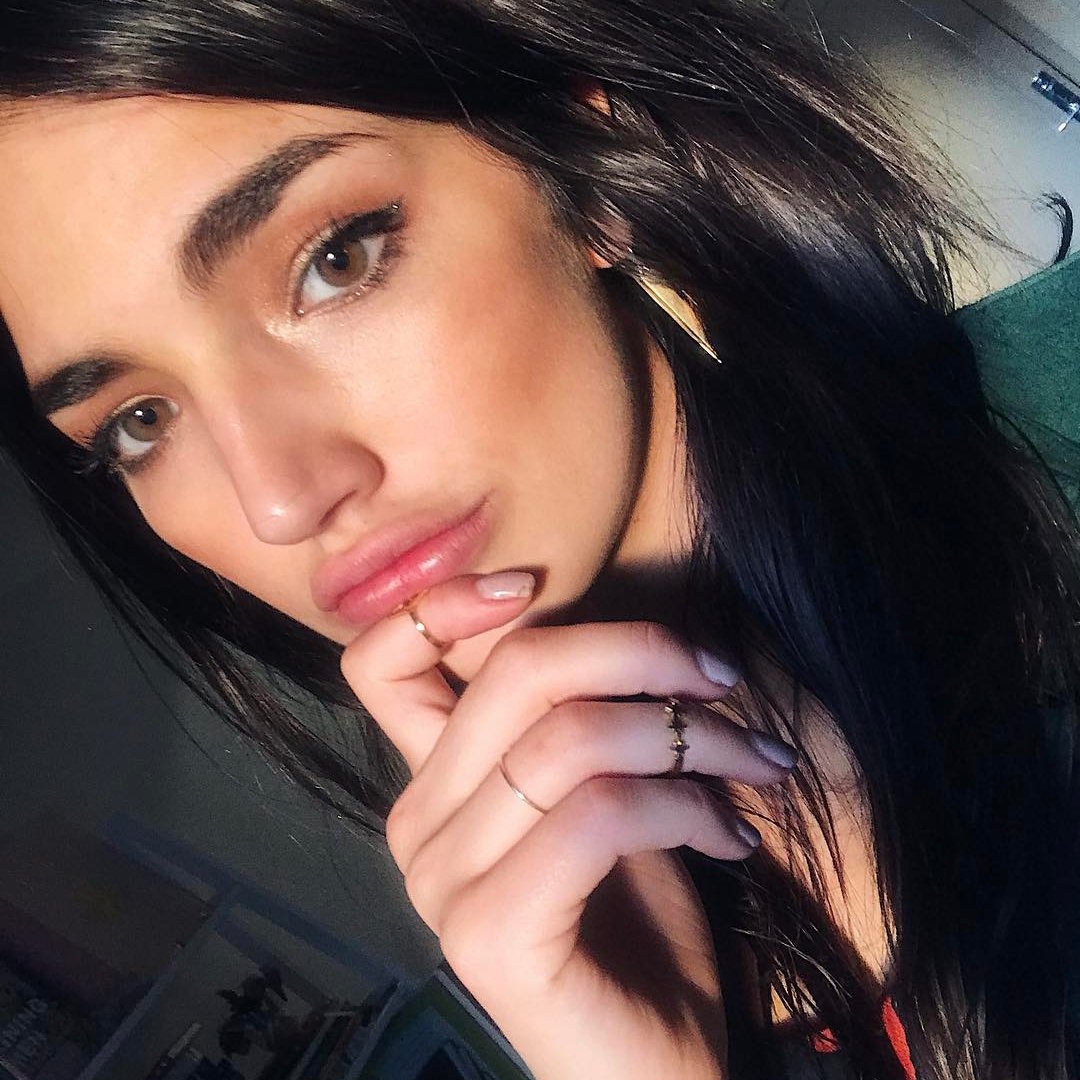 Listen, we all tell a few lies sometimes. I don’t mean big fat red ones, those are never recommended, but thin little white ones, the kinds of white lies that can just help you to live an easier and smoother life day to day ... those are totally fine! If you ever meet a person who tells you that they never lie, then you can be sure right then and there that they are lying to your face to begin with! In my opinion, as long as the fib isn’t ruining someone else’s life, then you’re fine! Here is **the most common lie your zodiac sign tells. **

You have a tendency to push your true feelings down inside and not let people know how you are, even when you might need some help or TLC.

Girl, bye! You seem to think that saying this puts you at a higher moral standing than everyone who admits to a few little white fibs every now and then, but it doesn’t; it just makes you look even worse!

You are literally the worst person for getting back in touch with someone because those people who you are saying that to are the people who you don’t want to talk to in the first place!

“I’ll be there in five minutes.”

No, no you won’t. You know full well that you haven’t even got in the shower yet, or picked out what you are going to wear!

That’s a lie because for a Leo absolutely everything is a big deal! You are the first person to blow things out of proportion when given the chance!

Sometimes you literally don’t understand, but your pride is too stubborn to be able to let you ask someone to repeat themselves or to provide an explanation!

Yeah sure, you’ll be saying this and simultaneously texting the news to your BFF right at the same time!

“I don’t think I can forgive you.”

You say this because you want the people who have wronged you to try really hard to make it up to you, but deep down you know that you aren’t the kind of person who can hold a grudge.

“I’ll get that done right away.”

You wish! You are the queen of procrastination, and you are unable to do anything immediately!

You might have the best intentions, but the way your personality is, you can’t help but chuckle at anything from the super sad to the super embarrassing. It’s your own coping mechanism!

You use this as a comfort blanket when you know you have gone too far with someone, but at the moment that you said it, you definitely weren’t joking!

“I don’t mind, whatever you want.”

This is you trying to be as diplomatic as possible when in reality you would do anything to get your own way 99% of the time!